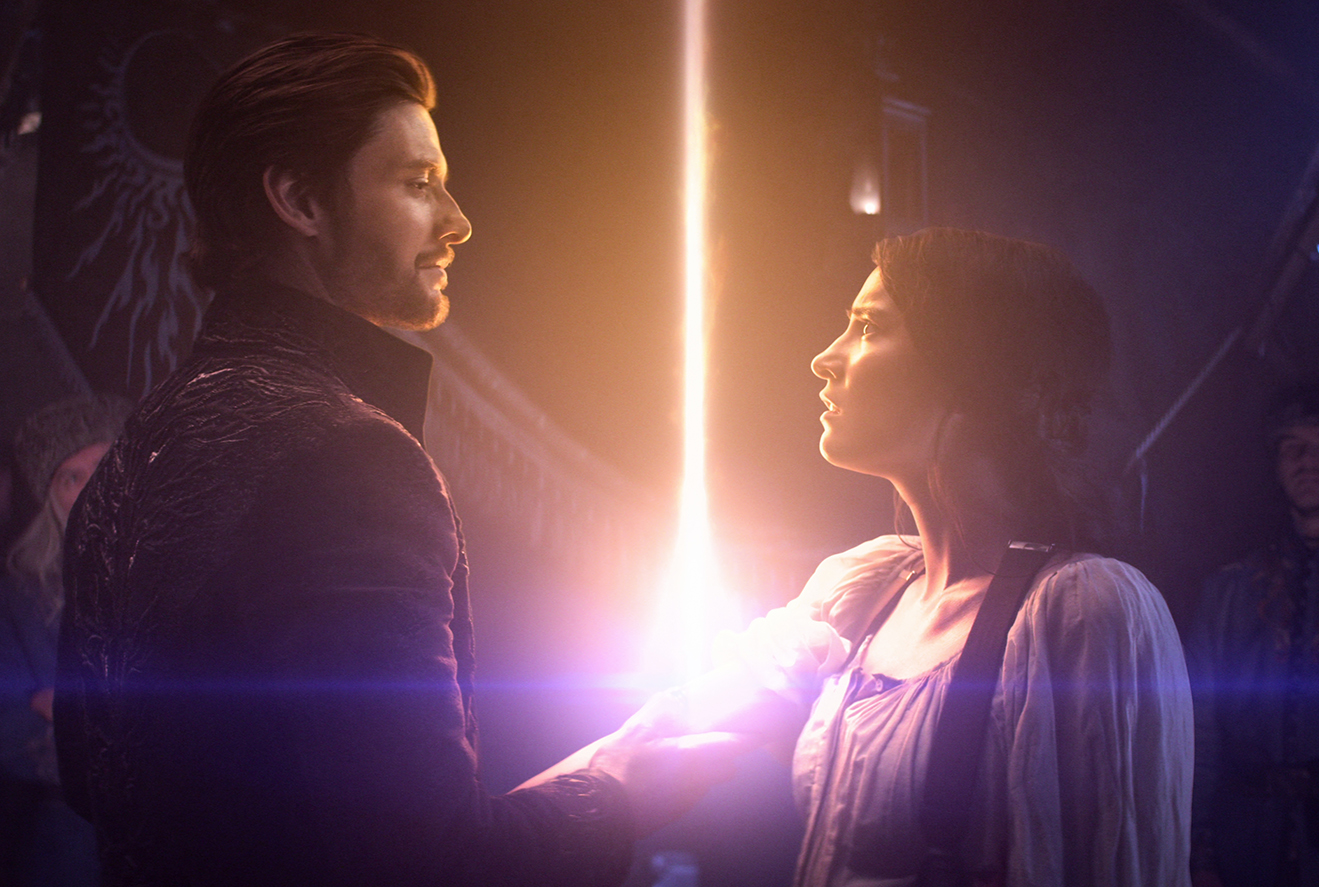 SHADOW AND BONE (L to R) BEN BARNES as THE DARKLING / GENERAL KIRIGAN and JESSIE MEI LI as ALINA STARKOV in SHADOW AND BONE Cr. COURTESY OF NETFLIX © 2021

Fans will be excited about this casting news.

Fans finally have their Nikolai and Wylan!

Netflix announced new casting additions to ‘Shadow and Bone’ Thursday morning as production on the second season of the popular fantasy series begins. Of the four new additions, two of them will be of special interest to fans of the books.

Patrick Gibson (‘The OA’) is onboard to play Nikolai Lantsov, the prince of Ravka himself. Meanwhile, actor Jack Wolfe (‘The Magic Flute’) will be playing Wylan Van Eck of the Six of Crows duology.

The new cast members were announced by Netflix in a video tweet:

Nikolai plays a major role in Alina Starkov’s story in the books. Charming and charistmatic, Nikolai is a fan favorite for many readers. Likewise, Wylan is a major player in the Six of Crows novels.

Related: A Guide to the Grishaverse

Both Nikolai and Wylan were absent from season one of ‘Shadow and Bone’, to the chagrin of many fans. However, it makes sense to see a character like Nikolai make his entrance in the second season, as he’s first introduced to readers in Siege and Storm, the second Shadow and Bone novel.