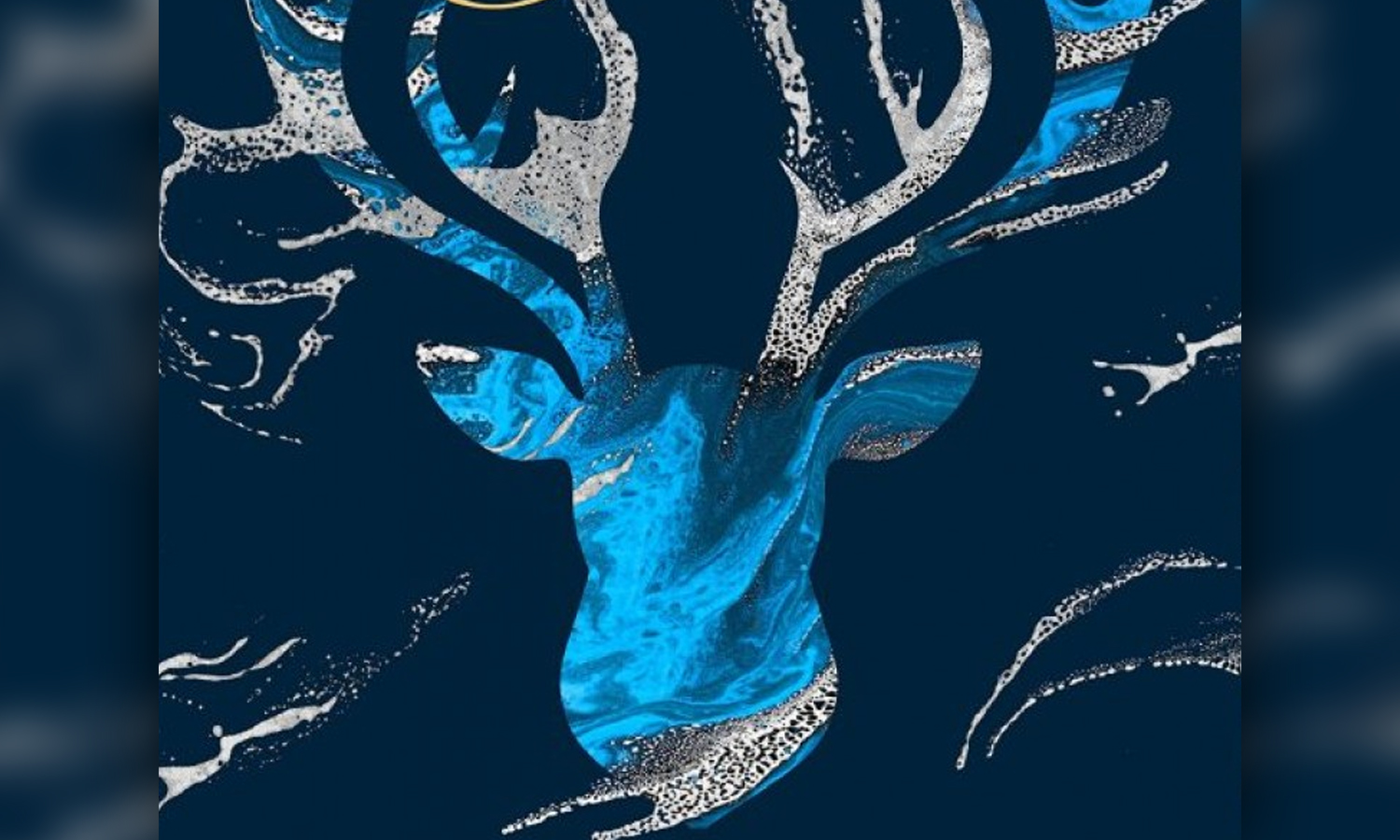 Detail from the book cover of ‘Shadow and Bone’ by Leigh Bardugo. (Square Fish)

We need a release date now. 😱

The upcoming Netflix adaptation of Shadow and Bone has finished filming, according to a statement released from Netflix on Friday.

“Welcome to the Grishaverse,” actress Jessie Mae Li said in a video announcing the development. Li will play Alina Starkov, the protagonist of the book trilogy by Leigh Bardugo that the series is based on.

Just about everyone from the main cast greeted fans in the same manner as Li in the video, which was shared on Twitter, including actor Ben Barnes who’s been tapped to play the Darkling.

“I was so wary going into this process because these characters have lived in my head for so long,” Bardugo told Deadline in October. “Turns out I had nothing to fear. Watching these actors begin to inhabit these roles has been pure magic.”

Even though filming has wrapped, there is no word on the official release of the series. Watch the video announcement down below.