WATCH: The first ‘Shadow and Bone’ trailer has arrived from Netflix 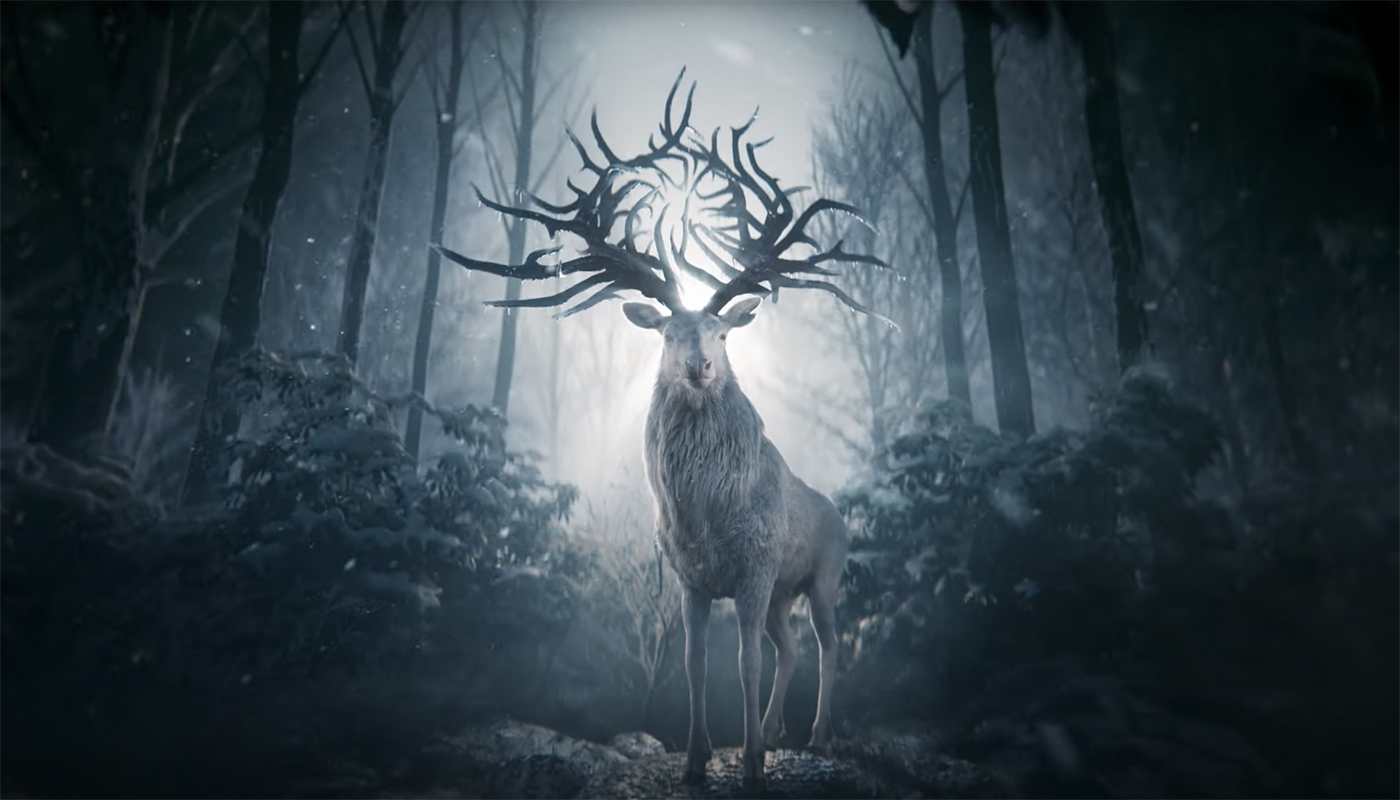 From the ‘Shadow and Bone’ announcement trailer. (Netflix)

“You and I are going to change the world.”

It’s only a short glimpse, but fans of Leigh Bardugo’s Grishaverse have all the reason to be excited for the ‘Shadow and Bone’ teaser trailer.

But fans are buzzing most about Ben Barnes (‘The Chronicles of Narnia: Prince Caspian’) who will bring the Darkling to life. We get our first teaser at his portrayal when we hear the words, “You and I are going to change the world.”

In addition to the neat trailer, fans also have a release date for ‘Shadow and Bone.’ They can expect to stream the series in April.

The series is based on the book of the same name. Shadow and Bone was published in 2012 by Leigh Bardugo and kicked off the Grishaverse, which also includes the popular Six of Crows duology.