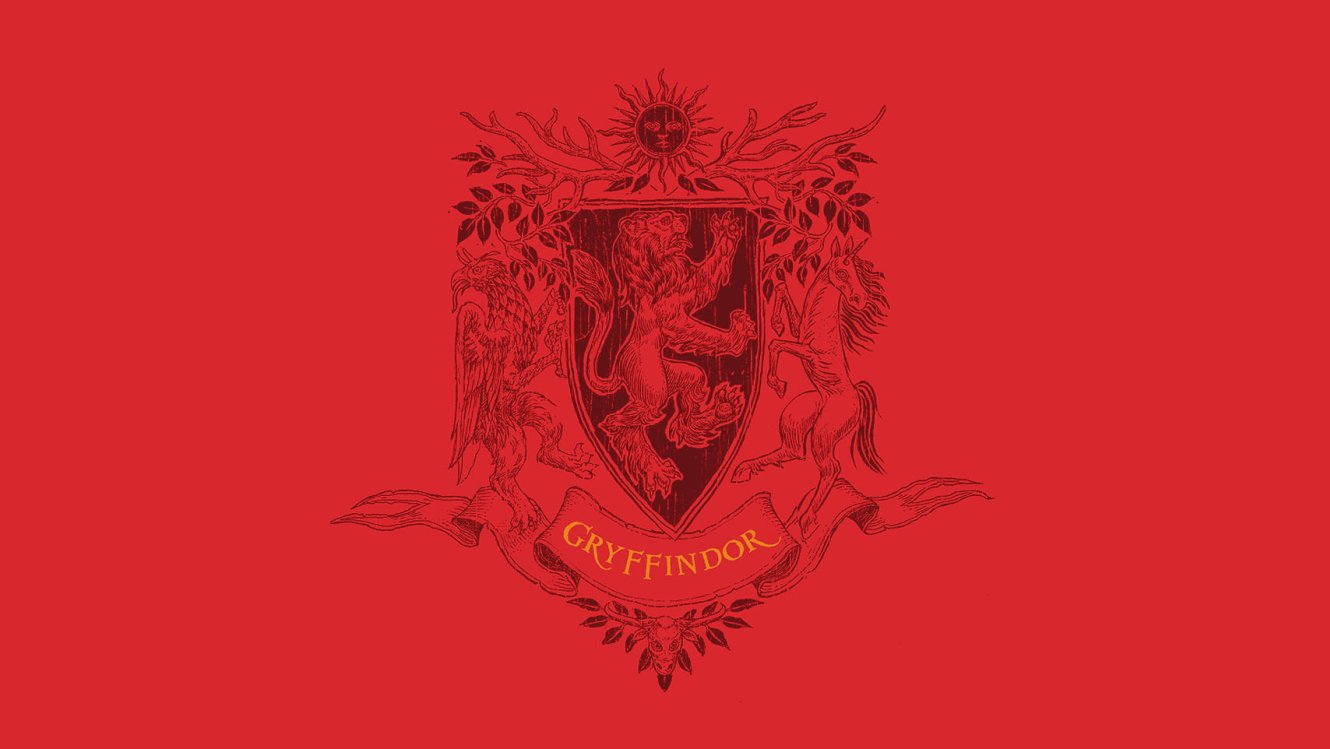 Merlin’s beard! We NEED these!

The 20th anniversary of Harry Potter and the Philosopher’s Stone is this summer — that means the book is being treated with brand new covers.

Bloomsbury, Harry Potter’s original UK publisher, is re-releasing a 20th anniversary edition of J.K. Rowling’s Philosopher’s Stone. The book is receiving four makeovers — one for each of the four Hogwarts houses: Gryffindor, Hufflepuff, Ravenclaw and Slytherin.

The hardcover editions feature gorgeous artwork of the house crests set against a black backdrop. Illustrator Levi Pinfold did the art, according to Pottermore. You’ll notice that the edges of the pages are designed to resemble the house patterns, typically associated with the ties and scarves that Hogwarts students wear.

Paperback editions will be sold as well, though they differ slightly from the hardcover copies:

These covers are seriously gorgeous. Just when you thought there were too many Harry Potter editions out there, they throw these at us!

RELATED: Check out these Harry Potter covers from around the world!

“Life was a surreal wonderland for an hour or two, then I realised I had to actually do the work!” Pinfold said to Pottermore. “Harry Potter means a lot to so many people, so it comes with a responsibility.”

The books are expected to go on sale this June. Bloomsbury is already taking pre-orders. The hardcover editions are currently set at £13.49, the paperbacks at £7.19.

WHICH EDITION DO YOU WANT?