Harry Potter covers from around the world 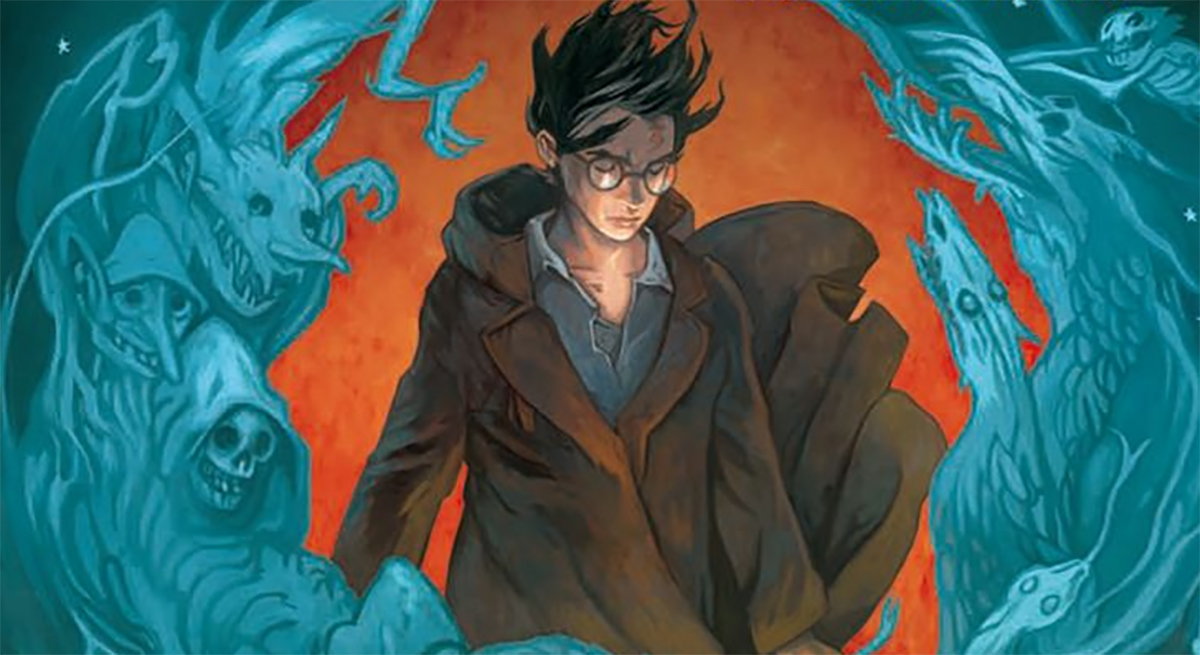 The Swedish covers are beautiful!

The Harry Potter books are the best-selling series of all time. More than 450 million copies have been sold throughout the world and the books have been translated into 73 languages.

It’s safe to say that nearly everyone in the world knows the name Harry Potter. With so many languages and cultures celebrating the boy wizard, it’s fun to look at the many different cover designs each country and language uses. Some of the cover designs are simple, depicting scenes from the books. Others are a bit more abstract.

In celebration of Harry Potter and the Cursed Child, we’ve compiled seven galleries of book covers from seven different countries/languages. We’ve also included tid-bits of behind-the-scenes information concerning the designs of these covers!

The original covers! These covers were done by the Bloomsbury team that first picked up the series. The UK covers are well-known as they were also used in Australia and Canada. It should be noted that Harry Potter is unique in that it has covers for both children and adults in the UK. These are the original children’s covers.

Fun Fact: A number of artists had the chance to design these covers. There wasn’t a single artist responsible for doing all seven books. Philosopher’s Stone was done by Thomas Taylor who also created the infamous “pipe-smoking wizard” found on early editions. Cliff Wright did the art for both Chamber of Secrets and Prisoner of Azkaban. Giles Greenfield did the artwork for Goblet of Fire. Artist Jason Cockcroft finished out the series. He had the chance to illustrate Order of the Phoenix, Half-Blood Prince and Deathly Hallows.

Harry Potter and the Deathly Hallows by J.K. Rowling (Bloomsbury)
The United States of America

Fun Fact: Mary GrandPré read each Harry Potter book before its release. She singled out potential scenes to illustrate while reading and then pitched her ideas to Scholastic for the book covers. Her attention to detail is stunning; anyone else notice the curtains framing Sorcerer’s Stone and Deathly Hallows? They suggest the opening and closing of a play.

The Spanish editions of Harry Potter were published by Salamandra. The publishing company hired artist Dolores Avendaño from Argentina to illustrate all seven books. These editions were published in Spain, Latin America and the United States.

Fun Fact: The term “Deathly Hallows” was difficult to translate, as Rowling’s use of the word “hallow” is unconventional. Because of this, many foreign publishers changed the name of the final book to Harry Potter and the Relics of Death. This is seen in these editions as well as in some of the subsequent covers.

Fun Fact: All seven French covers were done by artist Jean-Claude Götting. Götting was only asked to paint the front covers for the first three books. The publisher asked him to paint full images starting with Goblet of Fire and through Deathly Hallows. They later asked him to re-paint the covers of the first three books as full images. If you were look at the original covers in the early editions and compare them to the covers of the newer editions, you’d notice some subtle differences.

The Danish editions (used in Denmark and other Danish speaking countries like Greenland) were illustrated by Per Jørgensen. The covers were originally designed to have a solid-colored border around the artwork. In later editions, the artwork was used in its entirety sans border.

Cover art for the Swedish editions were done by Alvaro Tapia.

Fun Fact: Goblet of Fire, Order of the Phoenix, Half-Blood Prince and Deathly Hallows were each split in half into two volumes, thus there are two covers for each of them.

WHICH COVERS ARE YOUR FAVORITE?