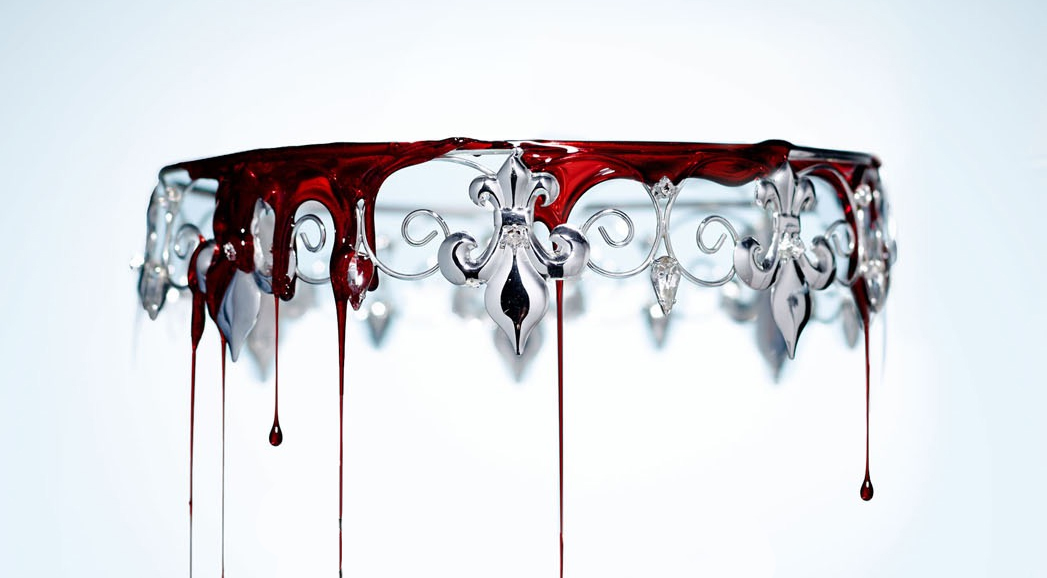 Victoria Aveyard has just signed on to write two more books in the Red Queen series!

Finished King’s Cage? Discuss the book with other fans by clicking here!

“Victoria Aveyard’s talent is immense, undeniable, and extremely rare,” said Kristen Pettit, an executive editor at HarperCollins. “I am thrilled to continue to work with Victoria to bring her particular brand of gripping, visceral prose to readers everywhere.”

While not much is known about the upcoming books at this time, we do know that the third and fourth books will be hitting shelves in 2017 and 2018.

Victoria Aveyard is also reportedly working on another novel that may be outside of the Red Queen series, set for release in 2019.

The cover of the second book in the series, Glass Sword was revealed just a couple months ago, as well as two novellas. Glass Sword is scheduled to be released February 9, 2016. The first novella, Queen Song, was released two weeks ago.

At this time, Victoria Aveyard has only published the first book in the series. It was her first published novel, introducing her to the New York Times bestsellers list. It was at No. 1 at one point–an enviable spot for any author, especially a debut one.

Universal Pictures bought the rights to Red Queen and are currently working to adapt it for the silver screen. Actress and director Elizabeth Banks is said to be in talks to direct the film. If she takes on the project, it will be her second time directing a movie, ‘Pitch Perfect 2’ being her directorial debut.

The Red Queen series follows Mare Barrow, a girl who’s catapulted into the elitist world of the Silvers–a race gifted with powers. When Mare discovers that she, a Red, also has powers, she’s forced to hide herself in the royal court of the Silvers.

Aveyard is definitely excited to be writing more Red Queen books. She tweeted the following statements to her followers:

TL;DR: The Red Queen series will be four books. I’m signed for another book about whatever past that.

Thanks guys. Basically I outlined book 3 and realized I was in no way close to the ending I envisioned. So 4 books it is.

As for the other book I’m signed for: still tinkering. Lots of ideas, lots of worldbuilding – have to decide where to go next!

We’re super excited to see what she has up her sleeve!

Bookstacked will be keeping you up to date with Red Queen news as it comes! Follow our Twitter fan account @RedQueenSource for the latest updates on the series!