Netflix drops first trailer for ‘A Series of Unfortunate Events’ 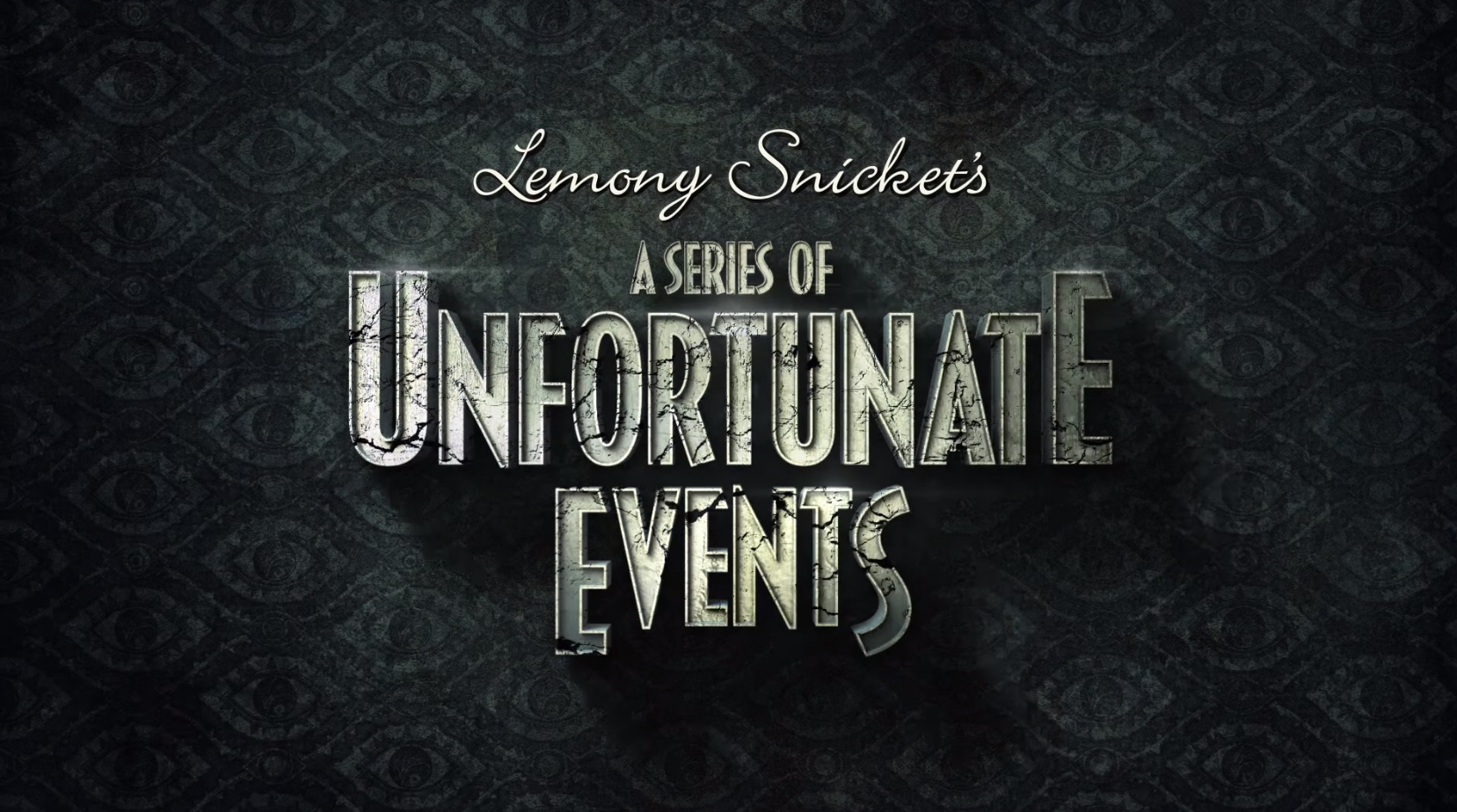 “Please, don’t make the same mistake that Netflix has and look away before this dire tale is even filmed, and avoid the cruel whimsy and whimsical cruelty of what’s to come.”

Netflix has finally given us our first glimpse at ‘Lemony Snicket’s A Series of Unfortunate Events’.

The show will be based off the popular children’s book series by author Lemony Snicket (aka Daniel Handler). The book series, made up of 13 installments, is narrated by Snicket himself as he investigates what happened to the three Baudelaire orphans after their parents died in a tragic and mysterious house fire. Throughout the books, the orphans face many foes, most notably Count Olaf.

The trailer is truly in the spirit of the books, featuring a monologue from Lemony Snicket (portrayed by Patrick Warburton — yes, the guy who voices Kronk) as he walks across the show’s set warning you about the many woes that are to come.

Snicket’s book series saw massive success during its publication starting in 1999 and ending in 2006. Over 60 million copies have been sold worldwide. Actor Neil Patrick Harris will take on the role as the notorious Count Olaf. Pictures of Harris in costume surfaced earlier this year.

The show will be released on January 13, 2017, according to the trailer.

We’ll just be sitting here waiting until then.