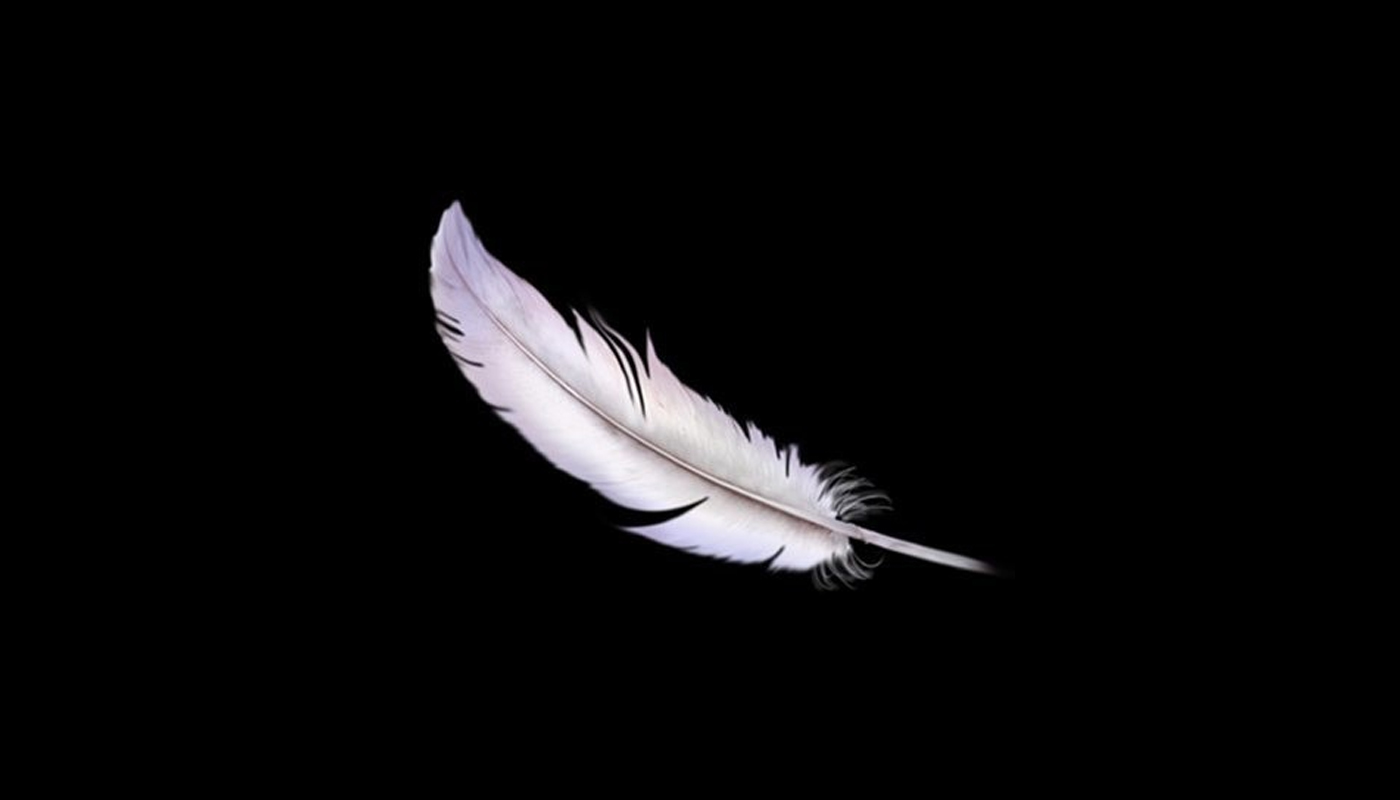 A feather from the placeholder cover of the Hunger Games prequel. (Scholastic)

I am fully expecting this to be a wild ride.

As a casual fan of the Hunger Games trilogy, I have a lot of reservations about the upcoming prequel. I hold deep concerns, like many others, with the marketing of a young Coriolanus Snow as a “hero.” Although I will be reading critically, I am hoping to enjoy the book.

Since I plan on reading all 528 pages as soon as the book comes out on May 19th, I’m looking to be impressed! I found the original Hunger Gamer trilogy truly captivating and I am excited to return to Katniss’ world, if not to her perspective.

With that being said, here is what I will be looking for in The Ballad of Songbirds and Snakes.

With this prequel being set only 64 years prior to the events of The Hunger Games, I am interested in what more we will learn about the history of Panem, including The First Rebellion and the subsequent Dark Days. Also of interest is the history of the games themselves. We know that President Snow made many changes to the game’s design during his reign, I am intrigued to see just what the games looked like at the start of his career.

Even though Panem is described as filling the continent, the original Hunger Games trilogy does nothing to capture Mexico or Canada in its representation of a dystopian North America. Passing references to “The Wilds” of the north seem to imply that an entire country simply went unaccounted for in Collin’s world history. This prequel gives Collins the opportunity to expand her world and let us see how she imagined these countries and the other unvisited Districts from the original series. Presumably, the majority of the book’s action will take place within the Capitol, situated somewhere in the rocky mountains, but there is an entire continent (some of it underwater) worth exploring!

I am also very curious if there will be any hints towards civilizations outside of Panem. Whereas Katniss was closed off from the outer world, perhaps something in young Coriolanus’ education or political connections will reveal a larger world.

Among other inspirations, the news and media of the early 2000s had a strong influence on Katniss’ story and shaped many parts of the world of Panem. Suzanne Collins explained that part of the idea for the Hunger Games came to her while surfing channels between reality television shows and coverage of the Iraq War. You can clearly see Collins’ commentary on greed and materialism in her descriptions of the Capitol. The Hunger Games themselves are a harsh critique of the entertainment industry. As a young reader, I was drawn to the messages of the books and knew they were trying to tell me something important. A lot has changed in our world since 2008, both in media and politics, so I will be paying close attention to the messages that Collins works into her writing in 2020.

Lionsgate has already confirmed its plans to adapt the novel into film, a grand show of confidence in the unreleased novel. Rumour has it they were somewhat involved in the writing process of the manuscript. My mind immediately draws parallels to J.K. Rowling’s Fantastic Beast series, both prequels that seemed to have been pressured into existence by eager film studios. In this case, I am happy to see The Ballad of Songbirds and Snakes being written as a novel first. I will definitely be picturing the book as a film as I read.

I don’t know that I will be able to stomach a single description of a sympathetic young Coriolanus, even if he isn’t quite a fear-mongering, child stealing, murdering totalitarian dictator just yet. However, I am open to more of the world of the Hunger Games. If nothing else, I am fully expecting this to be a wild ride. What are your expectations for The Ballad of Songbirds and Snakes? Let us know in the comments below.