‘A Court of Silver Flames’ cover revealed, some fans unhappy 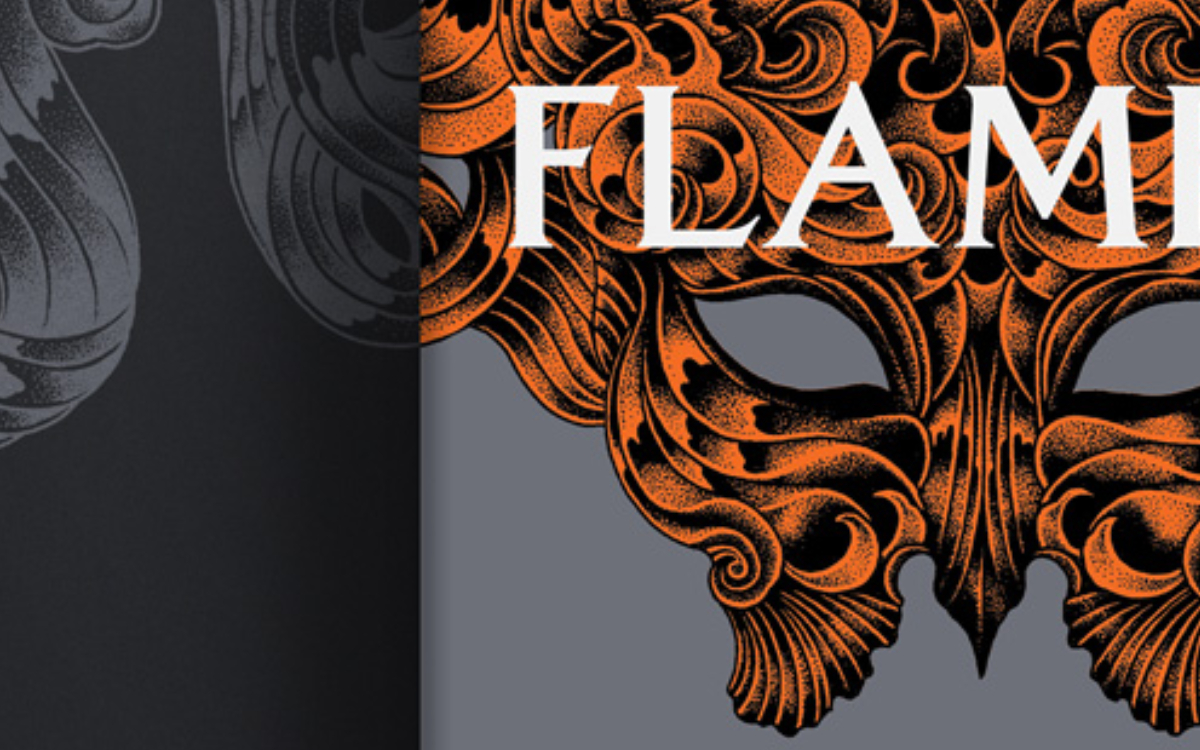 Detail from the cover reveal of 'A Court of Silver Flames.' (Bloomsbury)

Maas revealed the cover and also encouraged her readers to vote this November.

Sarah J. Maas’ fifth book in the Court of Thorns and Roses series finally has a cover, but many fans are voicing disappointment.

Maas unveiled the cover for her upcoming A Court of Silver Flames Thursday afternoon. The book, which was originally set to release on Jan. 26, 2021 has been postponed to Feb. 16, 2021.

Check out the cover below:

“I hope it’s a bit of light for you guys today, given the appalling lack of justice for Breonna Taylor and a president doing his best to undermine and destroy our democracy,” Maas said in an Instagram post. She was referring to controversial comments about a peaceful transfer of power made by President Donald Trump on Wednesday, as well as voicing her support for Breonna Taylor whose death has sparked outrage across the United States, especially after a grand jury decision failed to adequately charge the police officers who killed Taylor. Many YA authors have called for justice for Breonna Taylor.

The book cover is for sure a departure from the original covers used on the earlier books in the series. Maas revealed that the books were being revamped with new cover designs in April, an announcement that many fans were upset about.

Many of Maas’s readers continued to voice their disappointment on social media with this latest design. Chief among the complaints is that the book will look out of place with the original printed copies of the earlier novels.

Related:
A ​Court of Silver Flames • A Court of Thorns and Roses • sarah j maas