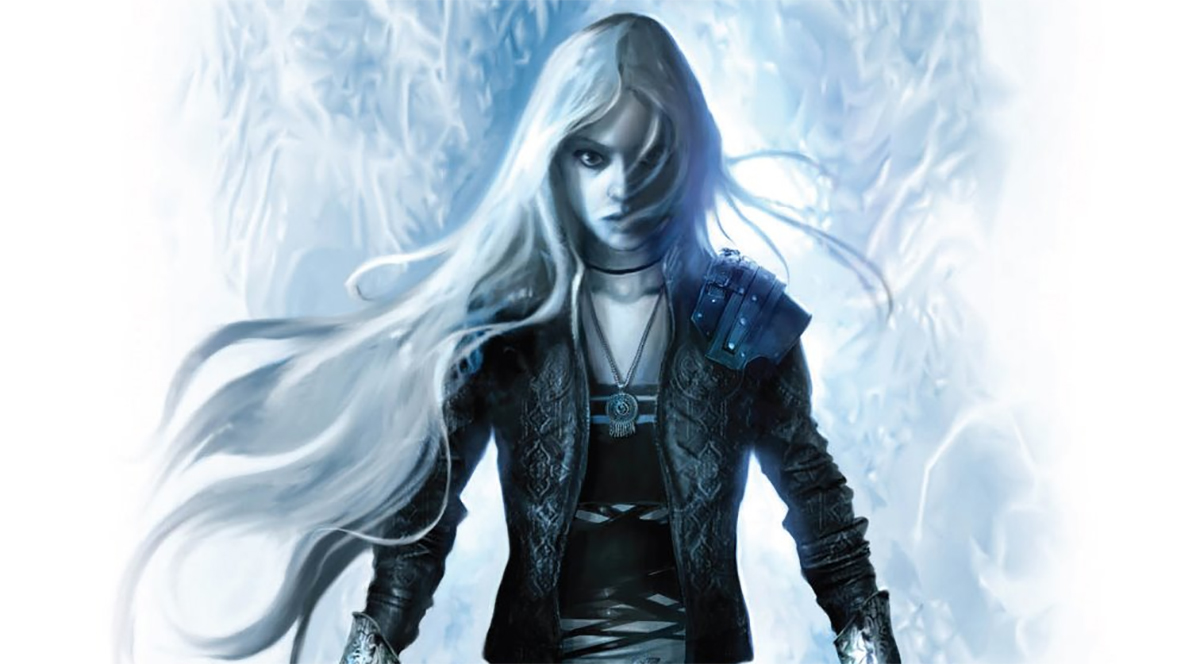 Artwork from the cover of 'Throne of Glass' by Sarah J. Maas. (Bloomsbury)

The long awaited news is finally here – we have a title for ToG6!

In a post in February, I talked about how Sarah J. Maas’ attempt at a novella quickly became a full-blown novel. Well, since then it has been confirmed that the once Chaol-novella has actually become book six of the series. Yep, that means that the series will be a massive seven books in total!

The novel is set in Chaol’s perspective, and will finally show us the beautiful Southern Continent.

There we have it! Tower of Dawn is set for release on 5th September this year – that’s only five months away! And with the final installment in her A Court of Thorns and Roses trilogy coming next month, the time will surely fly by.

Sarah J. Maas also confirmed on her Instagram that book 7, “aka the final book,” will be out next year! I’m so excited – but I don’t want the series to end!