The Hobbit: The Desolation of Smaug (Movie Review) 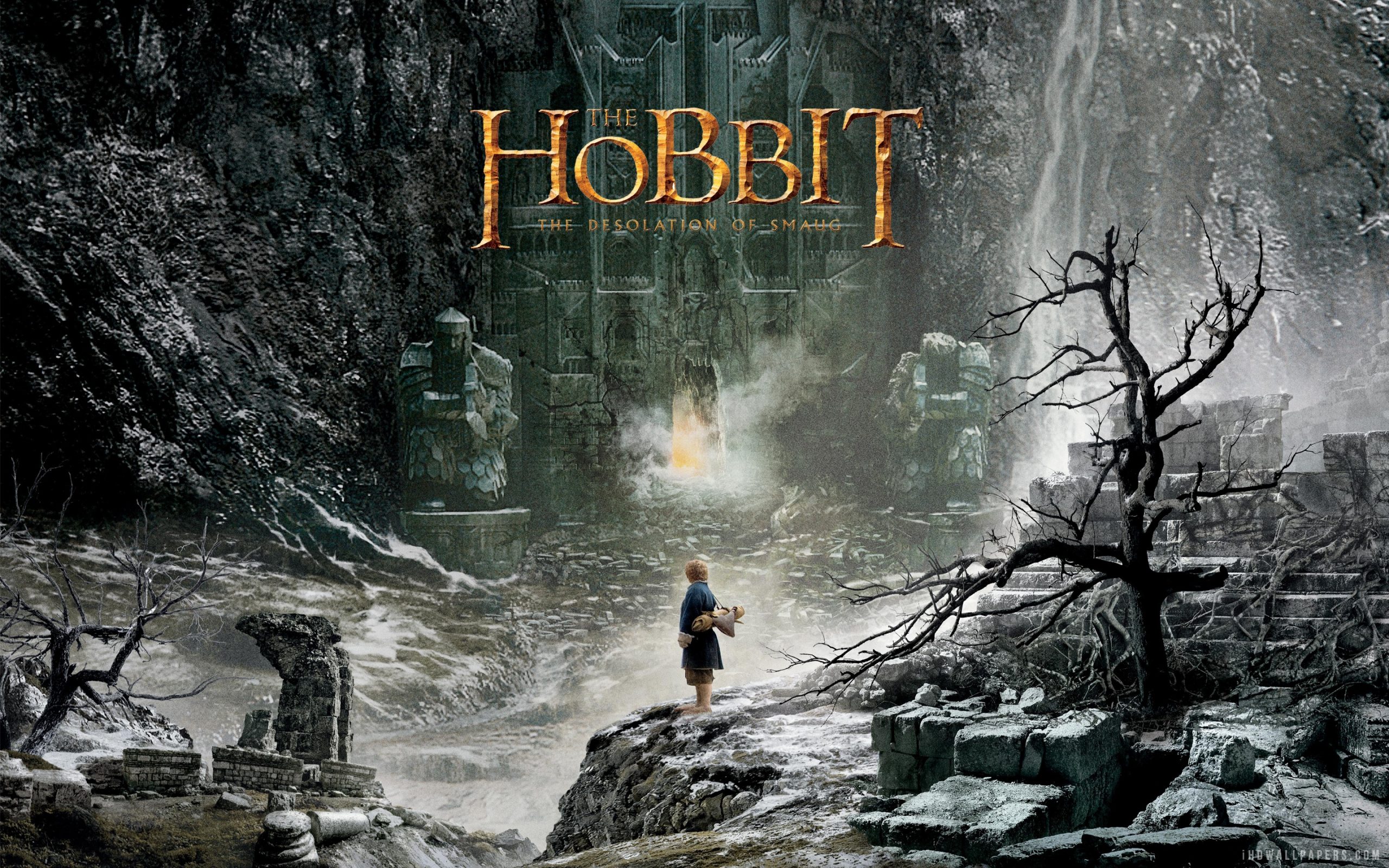 ‘The Hobbit: The Desolation of Smaug’ is the second part in the adaption of J.R.R. Tolkien’s The Hobbit and easily surpasses its predecessor in over-all quality. One of the first things viewers will notice about this film compared to the first are the visual effects. ‘The Unexpected Journey’ which was marred by cartoonish orcs and […]

‘The Hobbit: The Desolation of Smaug’ is the second part in the adaption of J.R.R. Tolkien’s The Hobbit and easily surpasses its predecessor in over-all quality.

One of the first things viewers will notice about this film compared to the first are the visual effects. ‘The Unexpected Journey’ which was marred by cartoonish orcs and goblins was one of the biggest complaints, especially after the high-quality orcs that we grew accustomed to in The Lord of the Rings trilogy. While the orcs are still very obviously computer animated in this film, the detail that went into them seems to have greatly progressed. In Part One, I made mental comments to myself about how distracting the orcs felt. Yet as I watched Part Two, I was never bothered by the rendering of the orcs.

Even greater than the orcs is Smaug himself. The animation and design of the dragon is flawless and will leave any Tolkien fan giddy with excitement. Perhaps even superior than the animation was Benedict Cumberbatch’s performance as the sly dragon. The rich tone of Cumberbatch’s voice was perfect for the part and truly made the dragon come to life more so than any other aspect. The effects done to “dragon-ify” his voice weren’t overdone either, but instead added to the character.

Also worth noting were the battle and fight sequences. One scene in particular left the entire audience laughing, cheering and in awe as it played out. It will almost surely come on top as a favorite as people discuss the film with friends and family.

SPOILERS FROM HERE ON OUT.

How does ‘The Desolation of Smaug’ fair as a book-to-film adaption?

With the decision to split the book into three parts, there are some noticeable differences from the film’s story line and the book’s story line. The most notable changes to the story are those of Gandalf’s investigation into the Necromancer and Legolas’ side-story.

Gandalf’s departure from the company isn’t very bothersome nor distracting from the story. Viewers will more than likely appreciate the weaving of the Silmarillion plot points into the film as it helps to strongly tie the newer films to the original trilogy. Gandalf’s encounter with Sauron is both thrilling and suspenseful. The battle sequence of light versus darkness was exciting and (as the person I saw the movie with said) should have been what the Harry Potter film makers should have done in the Dumbledore versus Voldemort showdown at the Ministry.

Legolas’s cameo in the story was also a welcomed aspect of the film. However along with Legolas’s role came the role of Tauriel, who is portrayed by Evangeline Lily. While Evangeline Lily did an amazing job as an orc-butt-kicking-elf, the character itself is probably the most off-putting element of the film. Tauriel is the largest diversion from Tolkien’s original story as she doesn’t appear anywhere in canon and was created solely for the film adaptions. Tauriel’s character is enjoyable and intriguing, however the elf-dwarf romance is exactly the opposite. Had the film makers taken more time develop the relationship between Tauriel and Kili, it (maybe… but probably not) could have worked. But unfortunately, their romance is mostly based on a rock and a few minutes of bonding time. Still, it will be interesting to see how her role is expanded in the next installment.

As for the cliffhanger… let’s just say it definitely leaves you wanting more.

Overall, while Tolkien purists might not enjoy the additions and changes to The Hobbit, the film did a good job capturing the world, adventure and charm of the original novel. In the end, it was an enjoyable and exciting adaption.