Becky Albertalli calls for compassion toward authors in essay, comes out as bi 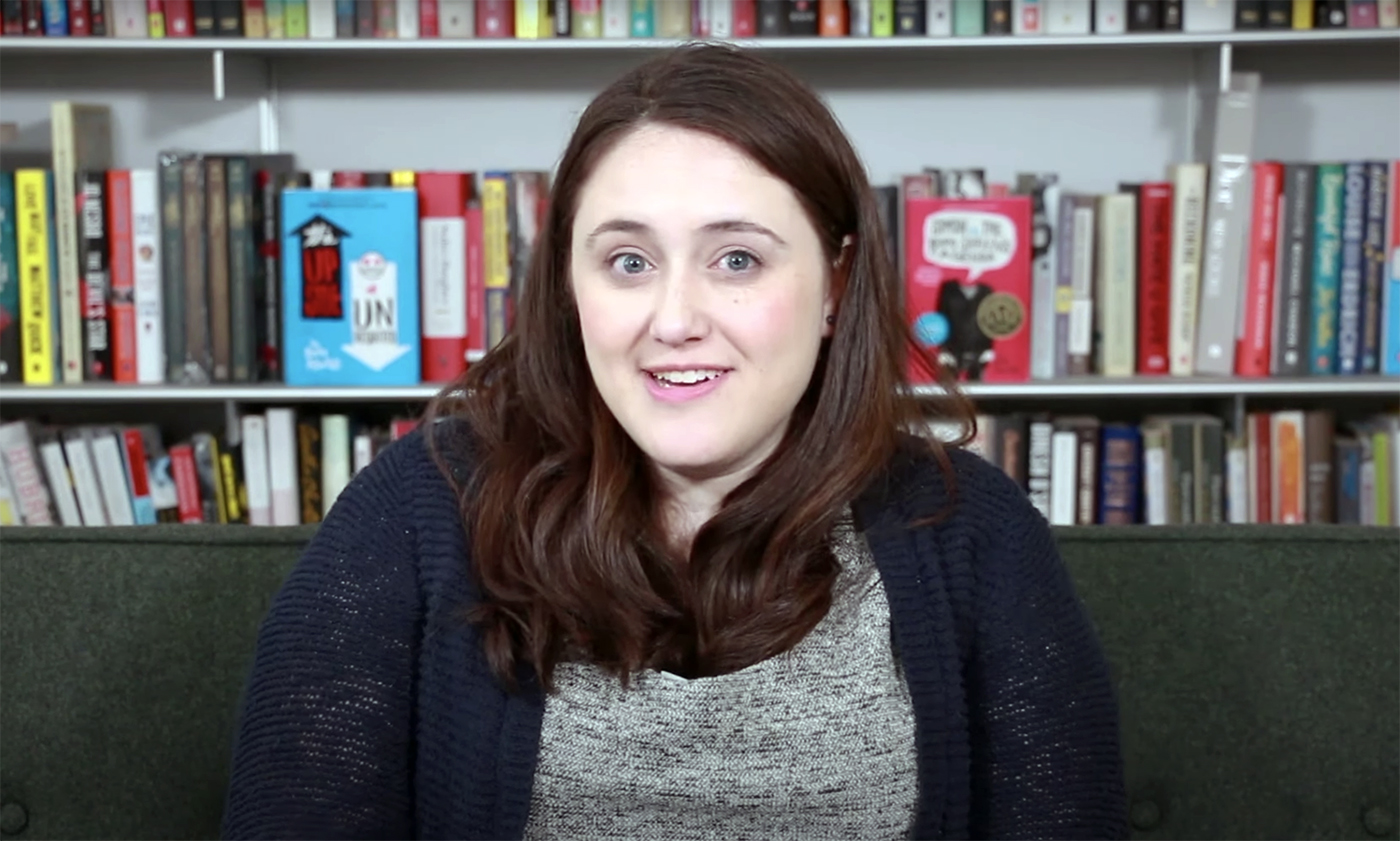 Albertalli came out as bi in the essay. “I’ve been … invalidated just about every single day for years.”

Becky Albertalli asked readers to stop making assumptions about authors in an essay published Monday, citing some of the scrutinies she’s faced since the publication of her novel Simon vs. the Homo Sapiens Agenda (‘Love, Simon’).

The essay, which was published on Medium, details Albertalli’s experience writing and promoting Simon as well as Leah on the Offbeat, both novels that explore the lives of queer teenagers. Despite the novels reaching commercial success, they were also the focus of conversations about story authenticity and ownership. Many were frustrated Albertalli, who identified as straight, was writing about queer romance.

But Albertalli comes out as bi in the essay — a realization she says took a long time to reach. Being scrutinized while coming to terms with her identity (“It was often searingly personal,” she said) took a toll on the author, according to what she wrote.

“Let me be perfectly clear: this isn’t how I wanted to come out,” she said. “This doesn’t feel good or empowering, or even particularly safe. Honestly, I’m doing this because I’ve been scrutinized, subtweeted, mocked, lectured, and invalidated just about every single day for years, and I’m exhausted. And if you think I’m the only closeted or semi-closeted queer author feeling this pressure, you haven’t been paying attention.”

Albertalli stressed that her essay isn’t meant to dissuade critical conversations about representation, or even dismiss criticisms of her writing. She’s asking for nuanced discussions and compassion from readers toward authors who may not be as fortunate as her. At one point she links to an essay by YA author Kacen Callender, who wrote about toxic relationships between readers and authors in July.

“I’m hugely privileged in more ways than I can count. And this was still brutally hard for me,” she said. “I can’t even imagine what it’s like for other closeted writers, and how unwelcome they must feel in this community.”

Reactions to the essay have been widespread in the community and overwhelmingly positive, especially from fellow YA authors.

“I love Becky and I’m happy for her, but I’m so angry that it came to this and that she didn’t get to come out on her own terms,” author Julie Murphy wrote on Twitter. “I felt this exact pressure to defend my own queerness when RAMONA BLUE came out and it was deeply heartbreaking.”

The essay can be read in its entirety on Medium.