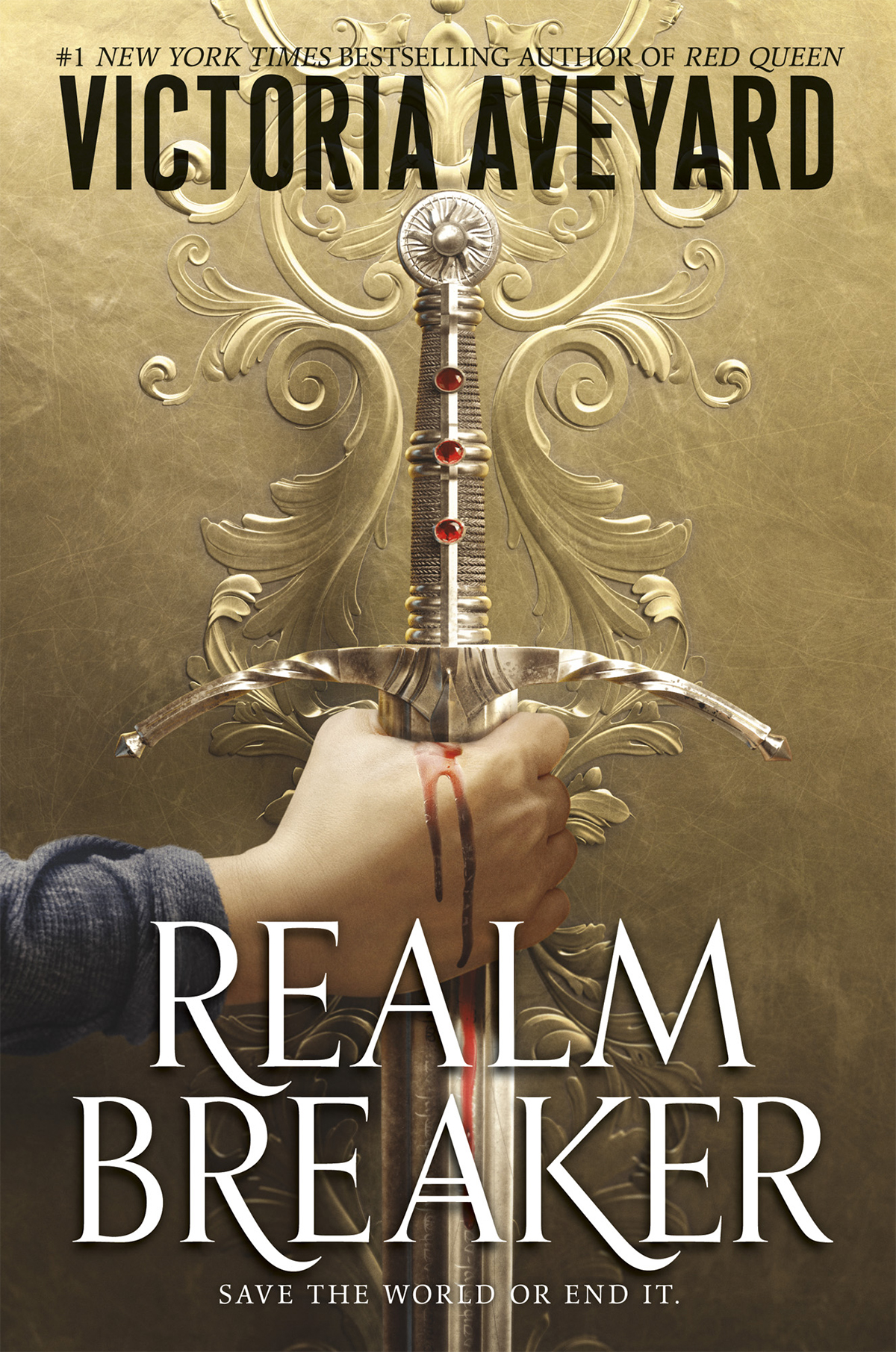 REVIEW: ‘Realm Breaker’ by Victoria Aveyard sets the table for an epic tale

Victoria Aveyard is back and better than ever in ‘Realm Breaker.’

A second series says a lot about an author and their craft. With multiple books to their name, you always hope they’re operating on a stronger foundation — one that’s been solidified via their successes and failings of the previous series. Have they learned from previous mistakes? Can they expand on their natural strengths?

She soon discovers the truth: She is the last of an ancient lineage — and the last hope to save the world from destruction. But she won’t be alone. Even as darkness falls, she is joined by a band of unlikely companions:

A squire, forced to choose between home and honor.
An immortal, avenging a broken promise.
An assassin, exiled and bloodthirsty.
An ancient sorceress, whose riddles hide an eerie foresight.
A forger with a secret past.
A bounty hunter with a score to settle.

At the center of Realm Breaker are portals to other realms called Spindles. The dangerous Taristan is bent on reopening the long-dormant passages, but doing so exposes the world of Allward to dangers beyond the realm. The Companions — the fellowship on a quest to stop Taristan — have failed. Enter Corayne an-Amarat, the daughter of a pirate, who suddenly finds herself at the center of the conflict when she learns she may be the only one who can stop Taristan. Joined by a ragtag team of companions, Corayne and her allies face danger and betrayal at every corner.

It’s quite the adventure!

The prologue alone offers a cinematic and captivating opening that sets the stage for what’s to come. From those opening pages and throughout, it’s clear that Aveyard is set on spinning a tale as epic as those found in the writings of J.R.R. Tolkien and George R. R. Martin. The world feels vast, the conflict grand and the adventure exciting all along the way.

Aveyard hasn’t been shy about the inspiration for Realm Breaker, citing her love for The Lord of the Rings as the springboard for this story, while also setting out to be more inclusive than Tolkien.

“I wanted to find myself in [Lord of the Rings],” Aveyard said last year in a stream announcing the book to fans. “A lot of my work is giving myself something that I wanted.”

Realm Breaker certainly succeeds on this front, especially where women are concerned. It’s always been unfortunate that The Lord of the Rings only features two prominent women in its story (three if you count Arwen’s extended arc in the movies). Thankfully, that’s not an issue in Realm Breaker at all.

That said, when considering Lord of the Rings and other high fantasy stories, Allward seems filled with familiar fantasy tropes. Yet that point of criticism pales when considering the dynamic characters that bring the story to life. You see, the true heart of Realm Breaker is in its characters.

There’s a lot to fall in love with here.

While the novel is told from the points of view of multiple characters, the story is largely centered on Corayne. She’s easy to relate to, especially for anyone who’s ever longed for adventure. When the opportunity arrives, you’re both excited for her — and nervous. She’s not quite ready for the task ahead of her; she has a lot to learn. And yet she has a sharp and willing mind, making her a fantastic protagonist for this tale.

Related: Victoria Aveyard announces new book series, a YA high fantasy. Here’s everything you need to know about Realm Breaker.

Then there’s Andry Trelland, possibly the best character in Realm Breaker. (No offense, Corayne!) Maybe it’s his knightly courage mixed with his humble nature. Maybe it’s his fierce love for those closest to him. For me, Andry is the easiest to root for. One moment, in particular, presents him with an impossible choice. It comes at a highly suspenseful moment in the story that forces you to consider what you might do in a similar situation. There’s a lot I wish I could say about the young squire, but can’t because spoilers … I’ll just say this: He’s bound to capture reader’s hearts.

There’s one other fantastic breakout character — a villain — in Realm Breaker, though I won’t say anything more for fear of giving too much away. All I can say is that fans will be buzzing with chatter about this one.

There are layers to each of these characters. The depth Aveyard brings to them is a clear hallmark of her continued growth as a writer. Maven Calore, the troubled royal in the Red Queen series, showcased Aveyard’s ability to create characters with depth and nuance. But in Realm Breaker, she hones that same talent and expands on it, penning interesting, shocking and memorable characters to fill the world of Allward.

Again, there’s a lot to fall in love with here — and fall in love fans are sure to do. Bubbling with action, cinematic in scope, and driven by compelling characters, Realm Breaker is a win for Aveyard and readers.