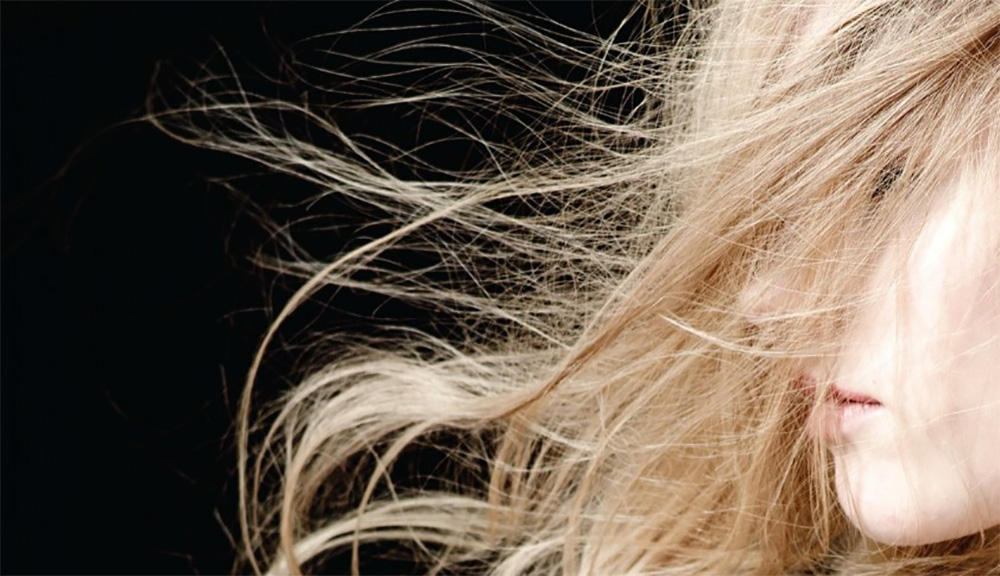 Not what I expected, yet completely gripping all the same. The blurb: Panic began as so many things do in Carp, a poor town of twelve thousand people in the middle of nowhere: because it was summer, and there was nothing else to do. Heather never thought she would compete in panic, a legendary game […]

Not what I expected, yet completely gripping all the same.

Panic began as so many things do in Carp, a poor town of twelve thousand people in the middle of nowhere: because it was summer, and there was nothing else to do. Heather never thought she would compete in panic, a legendary game played by graduating seniors, where the stakes are high and the payoff is even higher. She’d never thought of herself as fearless, the kind of person who would fight to stand out. But when she finds something, and someone, to fight for, she will discover that she is braver than she ever thought. Dodge has never been afraid of panic. His secret will fuel him, and get him all the way through the game; he’s sure of it. But what he doesn’t know is that he’s not the only one with a secret. Everyone has something to play for. For Heather and Dodge, the game will bring new alliances, unexpected revelations, and the possibility of first love for each of them – and the knowledge that sometimes the very things we fear are those we need the most.

As soon as I saw Panic in my school library, I knew I had to read it. As a massive Delirium and Lauren Oliver fan, I couldn’t wait to see what other magic she could create.
I have to admit though, that the blurb on the copy of the book I read was nowhere near as extensive as the one above. In fact, if I had read the blurb above, I probably would have been less disappointed than I was. From what I read, it sounded like the book was another dystopian novel, and once I began the book I was thoroughly confused. You, on the other hand, won’t have that problem!

As much as I love Lauren Oliver, it needs to be said that general theme behind this book was a little…questionable. I found it difficult to relate to, because the game, Panic, was such a wild idea. Despite that, the characters were very real – although Heather’s story developed very suddenly. I felt like I didn’t get enough of a background for Heather before things took a turn for the worse. I won’t give too much away, but some of the decisions she made I didn’t quite understand. Also, I found myself very confused at the beginning, and I had to reread a number of pages just to get my head around what was going on. After that, however, the book became unputdownable.

As always, there was an element of romance involved. It’s a young adult fiction, what did you expect? I loved the romance, and it didn’t happen exactly as I was expecting it to either. Again, I think some elements were left a little too late, and some things were not explained as much as I would have liked. I felt the ending was a bit rushed after such an intense novel. Having said that, I still read it in a day.

I know you’re probably thinking that I don’t sound too thrilled, but despite the little disappointments, I still really enjoyed the book. I found myself reading huge chunks of it in short spaces of time, and before I knew it, I had finished it. Lauren Oliver writes incredibly well, and managed to get me just as tense as the characters. I cringed when they did, and I panicked when I knew they had made a mistake. It was a very enjoyable way to spend my Sunday, and I would gladly do it again. I would not say Panic was as good as the Delirium series, but it is definitely a worthwhile read.

As far as I am aware, there is no sequel to Panic, which I find quite refreshing. Most of the books I read at the moment are the first in a series of at least three – which is wonderful, don’t get me wrong – but it’s nice to have a change in a ‘one off’. I would definitely recommend this book to anyone who perhaps wants to get away from the norm of dystopia or generic ‘vampire’ novels. Lauren Oliver is an amazing writer, and anything she has written will be a brilliant read.