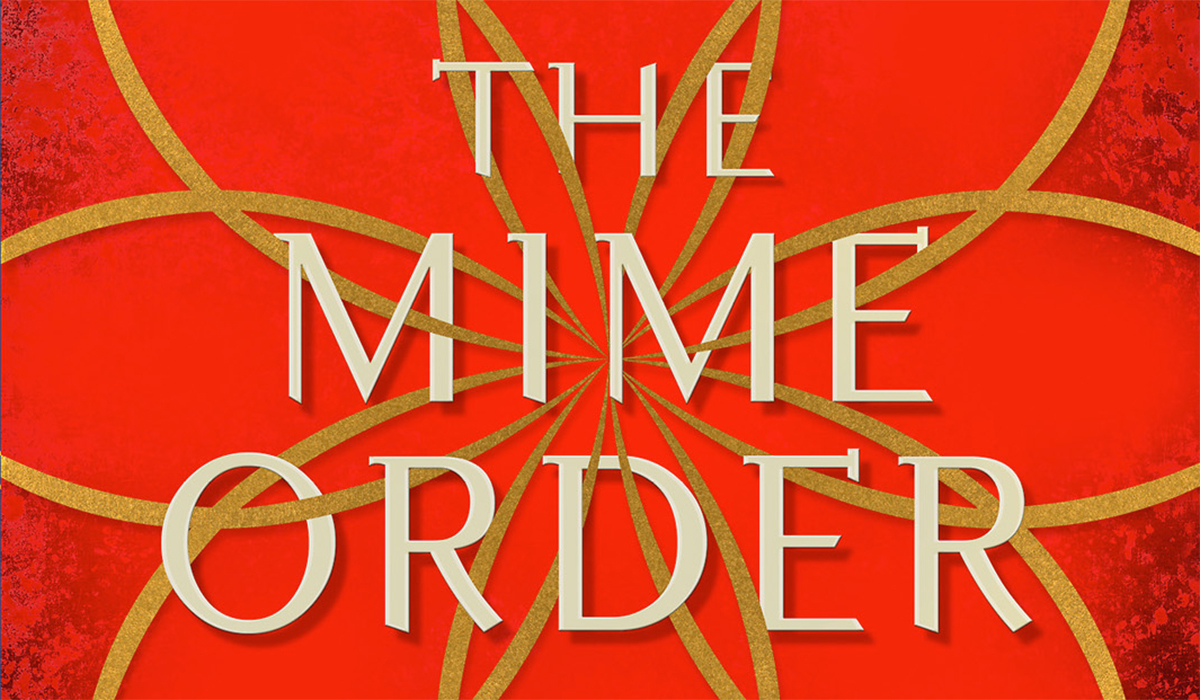 Samantha Shannon’s ‘Bone Season’ was a big hit. Does its sequel live up to its predecessor?

Back in July last year, I reviewed Samantha Shannon’s debut novel The Bone Season. Now I’m back with the second in the confirmed 7-book series, The Mime Order.

Paige Mahoney has escaped the brutal prison camp of Sheol I, but her problems have only just begun: many of the survivors are missing and she is the most wanted person in London…

Once again, Shannon thrusts you into a world filled with corruption on every level, with writing so intricate that stepping into Chateline’s for a coffee seems entirely possible. Last year, I was blown away by the depth Shannon put into her novel, and was thrilled to see its continuation in The Mime Order. The world of Scion London is vastly extended in this stunning sequel, as we get to see how it works on what feels like a first-hand basis. With beautifully drawn maps at the beginning of the novel, Paige’s home comes to life in a way that exceeds the first novel. I often found myself checking back to the maps to work out my surroundings as I followed Paige deeper into Scion.

I honestly loved the character developments within this novel. In some ways, Paige took a step back as we got to know her companions under Jaxon Hall’s command. And in no way was this a bad thing. I loved getting to know the other characters of which we only saw briefly in The Bone Season. You really begin to feel ‘part of the gang’ as the story progresses, and understand the workings of the Unnatural Assembly as unexpected twists and turns take place, and betrayal runs as deep as corruption.

The Rephaim also seemed to be taken from the spotlight in this novel. I felt it was more dedicated to the workings of Scion London, and getting readers to understand what it was originally like for Paige, before she was captured. However, Shannon cleverly begins to merge the two worlds without giving too much attention to either one. To me, this was brilliantly done as we are given the opportunity to see both worlds separately, before they come together later in the series.

This series will always have a special place in my heart. It’s mix of fantastical elements such as the Rephaim and clairvoyance, with an all too realistic amourotic (non-clairvoyant) society makes for an exciting and thrilling adventure. Shannon uses terminology partly from that of the “criminal underworld of London in the nineteenth century”, as well as some inventions by the author herself. The dedication she has to this series is clear in every aspect of her novel, with her research and planning evident in every chapter. I highly recommend reading The Mime Order,  and picking up a copy of The Bone Season if you haven’t started the series.

If you loved The Bone Season, I have no doubts that you’ll love its sequel. I had no complaints whilst reading the book, and once again found myself unable to put it down for long periods of time. So far, this series has been stunning, and I can only imagine it will continue that way. There is no confirmed title for Book 3 as yet, but I guarantee it will be a must-buy for me as soon as it is released!

After two beautiful novels, it seems we have only scratched the surface of what Samantha Shannon has in store for us.

If you haven’t read our review of The Bone Season, the first novel in the wonderful series, then you can read that here.

Here at Bookstacked, we have also been lucky enough to do an interview with the New York Times and Sunday Times bestselling author. I was honoured at the opportunity of being able to ask her some questions, and so you can also read that article here.

Beautiful writing with stunning detail make for an excellent story.