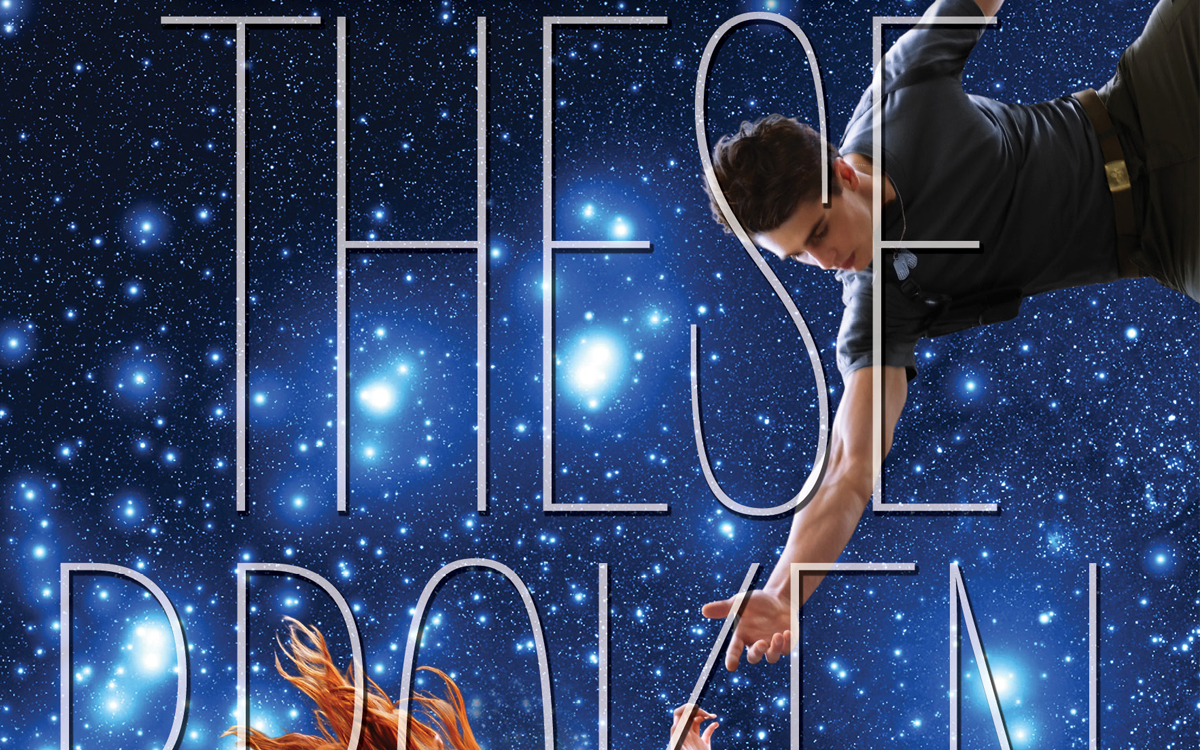 REVIEW: ‘This Night So Dark’ by Amie Kaufman and Meagan Spooner

After reading These Broken Stars, I was hoping to get the same excitement with This Night So Dark, but it didn’t quite do it.

Don’t miss the breathtaking short story that connects the first two novels in the Starbound trilogy, These Broken Stars and This Shattered World.

Tarver still has nightmares about the night, six months before the Icarus crash, when he rescued a group of civilian researchers being held hostage by brutal mercenaries. Now Tarver and Lilac must reconcile his memories of that fateful night with the truth that they uncovered on a mysterious planet after the Icarus crashed.

Don’t get me wrong, I enjoyed the novella, primarily because you get to know Tarver a little bit more–how he became a war hero and a captain at his age. It was interesting to see the way he was back then, always so brave and ready to do his duty as a soldier. Secondly, I liked it because it gives us a bigger picture of the world these books take place in.

However, this lacked the mystery and suspense of the original book.  The original book includes exciting mysteries such as who was trying to communicate with them, or waiting to know if Lilac was going to make it.  I was expecting more of that, but it wasn’t there.

Still, I enjoyed reading from Tarver’s POV, as he tells this story to Lilac, letting us know they’re still together. (aawww!)

I won’t get into any spoilers since it’s a really short book, and if you love These Broken Stars you should definitely read it.  It will give you a better understanding of what’s happening between books 1 and 2 of this trilogy.  Besides, it’s free aaaand you get the first chapters from This Shattered World.

“Beautiful,” I whisper into her hair,”we’re an exception to every rule there is.”

I was hoping to get the same excitement with This Night So Dark, but it didn’t quite do it.