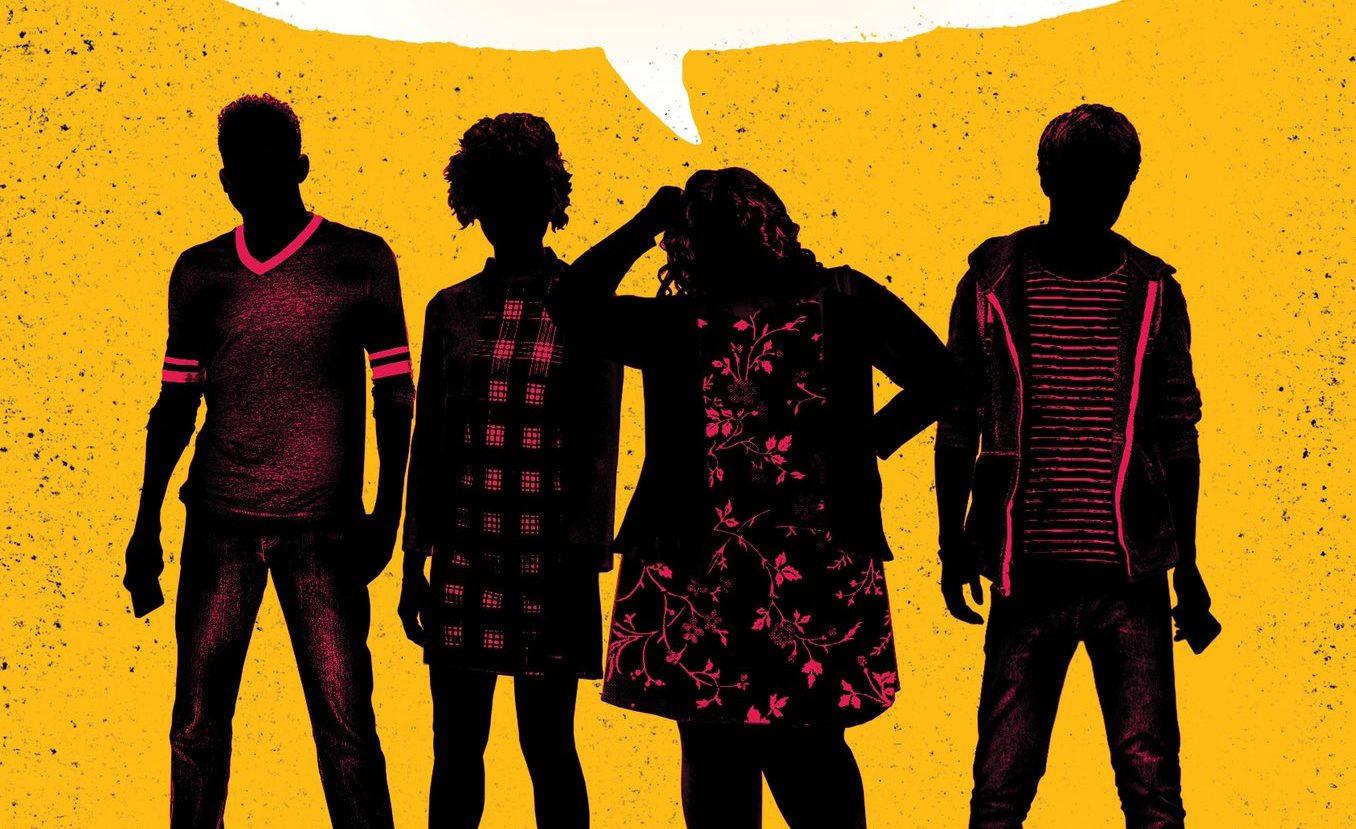 Detail from the cover of 'Love, Creekwood' by Becky Albertalli (Balzer & Bray)

A companion novella to ‘Love, Simon’ arrives this June.

After saying she would never return to the Simonverse, Becky Albertalli surprised fans on Twitter Tuesday morning with the announcement of a new novella set in the universe of her beloved books Simon vs. the Homo Sapiens Agenda and Leah on the Offbeat.

The novella, which is about a third of the length of Albertalli’s previous books, is set to release June 30th, 2020.

The novella is written as a series of e-mails sent back and forth during the Creekwood gang’s first year of college. There will be “shenanigans, exclamation points, yearning, Drunk Simon, Nostalgic Blue, Finals Week Abby, Valentine’s Day Leah, big decisions, and MUCH talk of kissing,” promised Albertalli.

Fans can expect these stories to help bridge the gap in time between Leah on the Offbeat and ‘Love, Victor,’ the upcoming television series set in the same world and also set to release in June.

Albertalli was also happy to announce that 100% of the English language royalty advance for the novella will be donated to the Trevor Project, a national charity organization that provides crisis intervention services to LGBTQ youth.