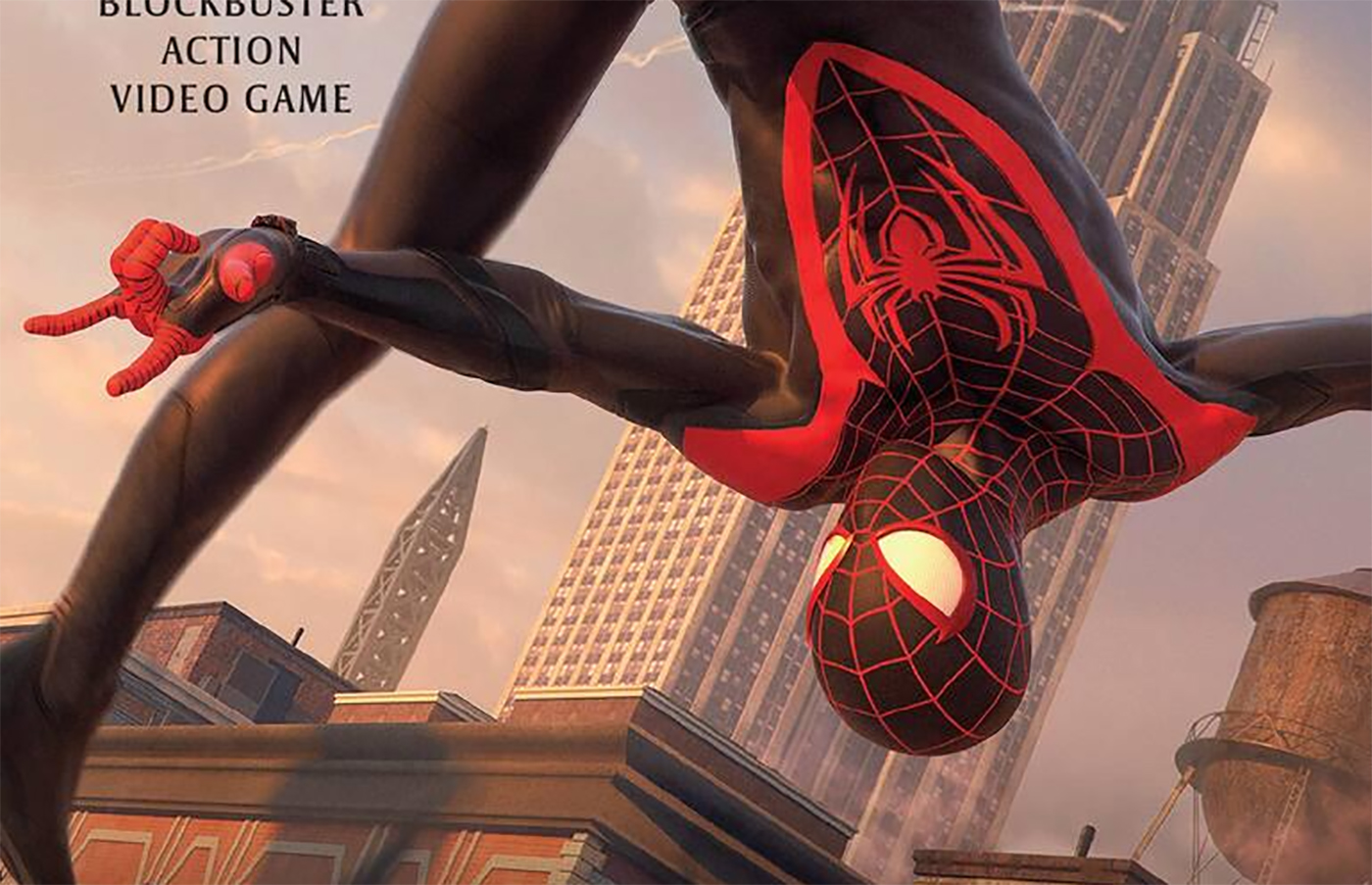 From the cover of 'Marvel’s Spider-Man: Miles Morales – Wings of Fury' by Brittney Morris (Marvel)

Morris is best known for her science-fiction debut novel ‘Slay.’

Author Brittney Morris is taking Miles Morales to the next level in her new book, Marvel’s Spider-Man: Miles Morales – Wings of Fury.

Morris announced her excitement on Twitter last week that she was writing the prequel novel to the highly anticipated PlayStation 5 game ‘Spider-Man: Miles Morales.’ The ‘Miles Morales’ PS5 game is the follow up to the PlayStation 4 ‘Spider-Man’ game, which was released in 2018.

“The news is out!!” Morris tweeted on Oct. 7. “I’m a @Marvel writer! So cool to get to pen the Miles Morales prequel ahead of a game that I’m SO hype for.”

While the tweet doesn’t give much information on the book, Mavel’s website stated the plot would deal with, “Miles Morales coming to terms with what it means to be Spider-Man. A mix-up with the law leaves Miles questioning everything and when Vulture and his accomplice Starling unleash experimental tech on Marvel’s New York, Miles must decide what kind of hero he wants to be.”

The events of the book lead directly into the plot of the upcoming ‘Miles Morales’ PS5 game, which is expected to be one of Sony’s leading titles on the PlayStation 5 when it launches later this November.

Morris is best known for her science-fiction debut novel Slay, which follows the story of a Black teen who develops a virtual world inside a video game that celebrates Black culture. Wings of Fury will be her first published novel since Slay. Morris is also participating in the Together, Apart anthology, which is due out later this month.

Will you be picking up a copy of the ‘Miles Morales’ PS5 prequel and game?