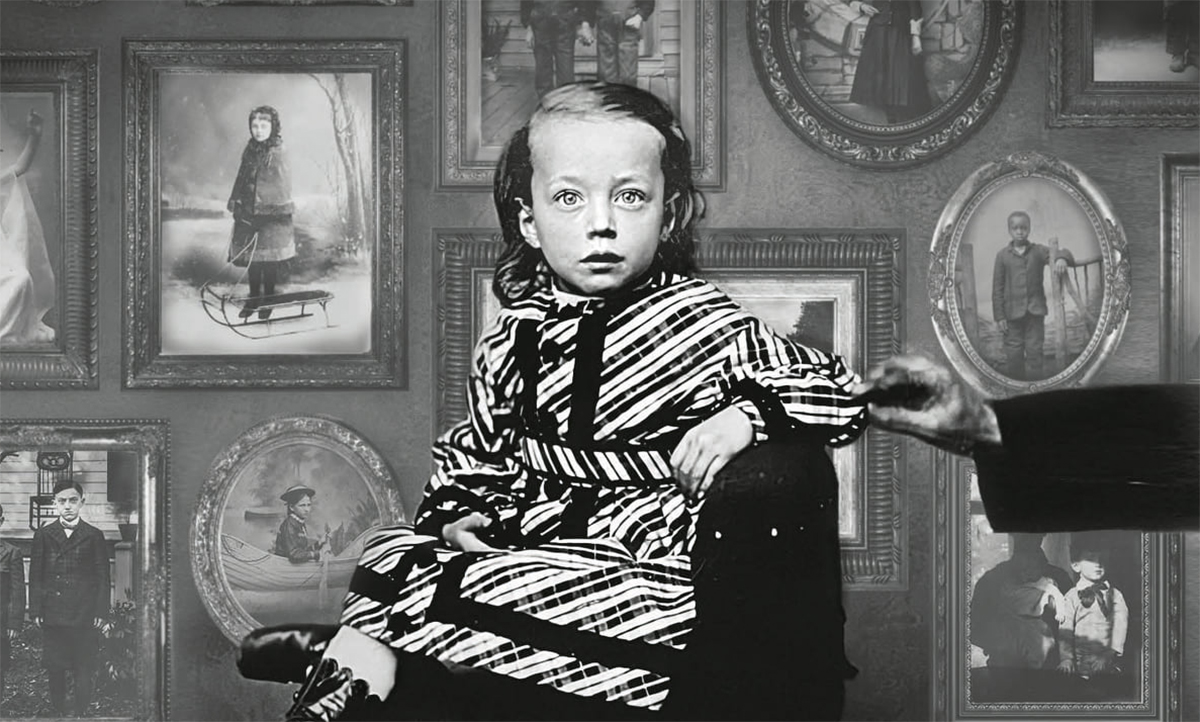 This will be the final book in the decade-spanning series.

We finally have a release date for Miss Peregrine’s Book Six!

Ransom Riggs took to social media earlier this week to announce the cover, title and release date for the sixth book in his bestselling Miss Peregrine’s series. The Desolations of Devil’s Acre will be the title of the final book.

🎁 We’re giving away TWO COPIES of The Desolations of Devil’s Acre for free! To enter, check out our Instagram and Twitter accounts. Newsletter subscribers are also automatically entered to win.

👉 Dying to learn more about the book? Check out our interview with Ransom Riggs. We asked Ransom what it was like to write The Desolations of Devil’s Acre. Here’s what he had to say.

Goodreads also has a little bit more about the book’s plot:

The fate of peculiardom hangs in the balance in this epic conclusion to the Miss Peregrine’s Peculiar Children series.

The last thing Jacob Portman saw before the world went dark was a terrible, familiar face.

Suddenly, he and Noor are back in the place where everything began – his grandfather’s house. Jacob doesn’t know how they escaped from V’s loop to find themselves in Florida. But he does know one thing for certain: Caul has returned.

After a narrow getaway from a blood-thirsty hollow, Jacob and Noor reunite with Miss Peregrine and the peculiar children in Devil’s Acre. The Acre is being plagued by desolations – weather fronts of ash and blood and bone – a terrible portent of Caul’s amassing army.

Risen from the Library of Souls and more powerful than ever, Caul and his apocalyptic agenda seem unstoppable. Only one hope remains – deliver Noor to the meeting place of the seven prophesied ones. If they can decipher its secret location.

The series has spanned a decade, starting with Miss Peregrine’s Home for Peculiar Children in 2011. The story will continue to follow Jacob Portman’s journey into the world of Peculiars in America, which began with 2018’s A Map of Days, the fourth book in the series. The fifth installment, The Conference of the Birds, was released earlier this year.

Are you sad about the series coming to an end? How do you like the cover?