‘The Night Circus’ movie seems like a faraway dream 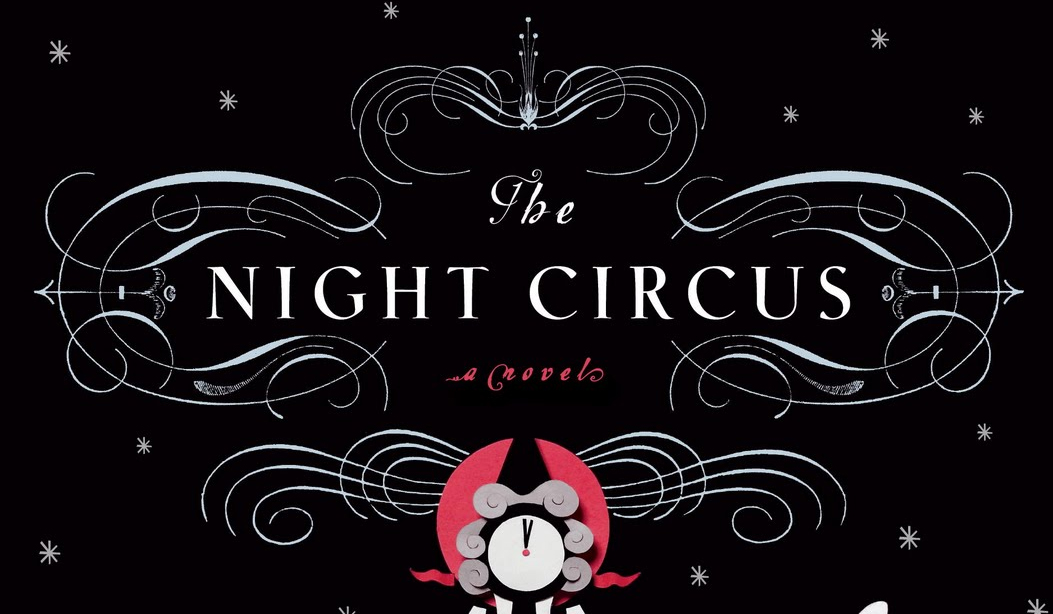 Movie execs fought hard for the rights a decade ago, but production has been slow.

2021 marks 10 years since Erin Morgenstern’s beloved novel, The Night Circus, entranced rêveurs with the story of magicians Celia and Marco. All this time later, we’re still wondering if we’ll ever see The Night Circus as a movie.

There’s no doubt that demand exists when it comes to a Night Circus film. The book itself has been incredibly popular, receiving massive acclaim from critics and readers. The book spent seven weeks on the New York Times Best Seller list — an enviable feat for any author!

But is there a Night Circus movie in the works?

Yes. But development has been slow thus far. Let’s take a brief look at the history of the film’s development.

Summit Entertainment acquired film rights before the book was even released.

The Night Circus was already making waves before it hit shelves. According to a Deadline article from 2011, the book was a major hit in 2010 at the Frankfurt Book Fair — at least a year before publication. With so much buzz around the book, it was a target for movie producers.

Erik Feig, then president of production at Summit (which is owned by Lionsgate), reportedly “chased [The Night Circus] hard, and came away with the rights after a persuasive meeting with lit agent Richard Pine,” according to Deadline. Apparently, Feig was so persuasive that Pine canceled meetings with other movie studios.

Feig walked away with both film and television rights and was set to oversee development. He seemed like the perfect match for The Night Circus at the time, having brought movies like ‘The Hunger Games,’ ‘Divergent’ and ‘Twilight’ to the screen.

However, since then, Feig has left Summit and Lionsgate. He started his own production company, Picturestart, in 2018, though Lionsgate has invested in the company, according to Variety.

Even David Heyman signed on to produce.

In the months following Summit’s acquisition, David Heyman — who is responsible for bringing J.K. Rowling’s Harry Potter books to the big screen — signed on to produce The Night Circus movie with Jeff Clifford, according to a 2012 report from Deadline.

A screenwriter was also announced around this time, according to Deadline. Moira Buffini, who wrote ‘Jane Eyre’ was tapped to write the movie for Summit. Shortly after, Morgenstern called Buffini’s involvement “fantastic news.”

Where do things stand with Heyman and Buffini since? Heyman has been heavily involved in the Fantastic Beasts franchise — though he’s often juggled multiple projects at once and (as you’ll see below) appears to still be involved in the production. Buffini is no longer working on The Night Circus (again, details below) but has written several movies, her next being ‘The Dig,’ which is due out this week.

The most recent update: The Night Circus has a director.

A 2019 report from Deadline offered some new updates.

Despite Feig moving on from Lionsgate and Heyman signing up many years ago, writer and director Geremy Jasper joined the production as the movie’s director in 2019. While it’s unclear if Feig is still involved, Lionsgate appears to still own the rights. Heyman is also still producing.

In the report, we also learned that Buffini passed scriptwriting duties on to Patrick Ness ( 🤯 ) who then passed the script on to Annie Baker, who has written the current draft.

So is The Night Circus movie still happening?

It appears to be in the works. The big question is how 2020 has affected production. Movie studios took major hits last year and much of Hollywood has been stalled.

Bringing books to the screen is already a challenge, but with a pandemic on top, it’s surely become even more of an uphill battle. We’re not sure yet where The Night Circus stands on Lionsgate’s slate.