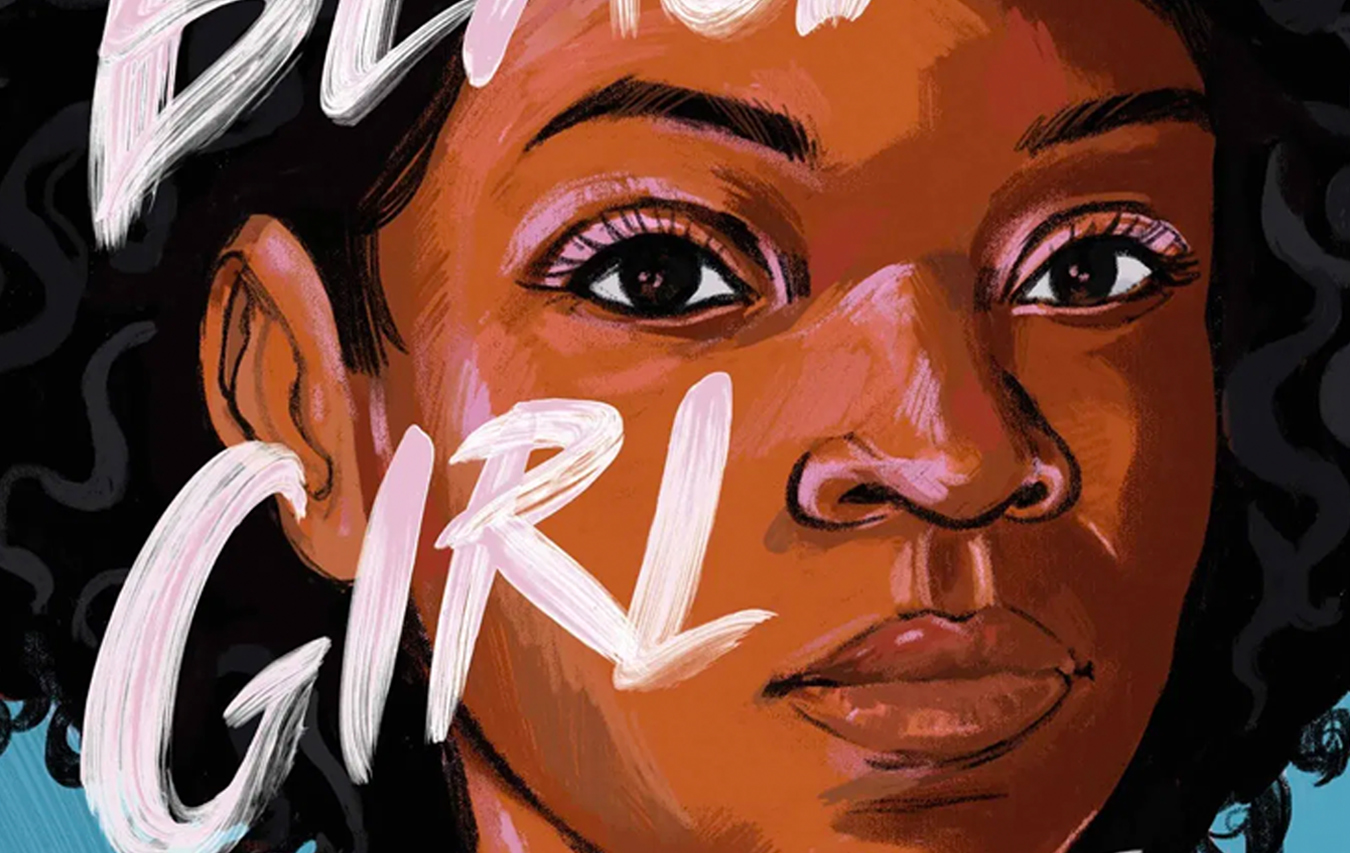 This is why it’s important to place Black readers at the center of diversity efforts.

If you were on Twitter at all earlier this month, there’s a good chance you came across posts discussing the School Library Journal’s February cover.

The cover, which tied into a cover story titled ‘Why White Children Need Diverse Books,’ depicted a young white girl holding a book with a Black child on the cover to her face.

The apparent attempt to teach antiracism backfired — and for good reason.

“Yes, white children will benefit from diverse books, but that’s not who the books are for,” author L.L. McKinney tweeted, then adding, “In trying to get white people to buy into the movement by giving them something to be attached to personally, ie their kids needing the books, you’ve put their comfort first.”

“Honestly, how many people looked at this and approved it before it was selected as the cover,” one Twitter user wrote. “The fact that it is black history month just makes it even worse (which is saying something).”

McKinney’s and other’s tweets perfectly sum up the problem: diversity in publishing shouldn’t be centered around white readers. And yet for some reason, that idea was still difficult for the journal to grasp.

In response to the outcry, School Library Journal’s editor-in-chief, Kathy Ishizuka, wrote a statement defending the cover and explaining the process the story went through before being published. Ishizuka cited resistance to diversity from white communities as a motivation for the piece.

There has been resistance to diverse books, which are among the most challenged titles, according to the American Library Association. And we have heard from librarians, who have directly experienced such pushback from parents and others in their communities. What was happening in the field was worth exploring, along with the focus on white readers, which was clearly a tension point in the effort to share books with diverse characters and themes.

So what’s the problem?

McKinney sums it up quite well, but it’s worth deep-diving into the issue at hand. Maybe well-intentioned (who doesn’t want to champion diversity these days?), the publication’s framing for why we need diverse books is completely off-base.

In a NaNoWriMo blog post on behalf of We Need Diverse Books, Marieke Nijkamp noted why we should emphasize diversity:

In a time when—in the US—more than half of the children born will be non-white, less than ten percent of books published are about characters of color or written by people of color … But when our stories don’t include characters readers can relate to by shared experience, shared background, shared ability—in fact, when our stories continuously erase those characters—we teach readers that their stories don’t matter. We teach them that their voices don’t matter. We teach them that they don’t matter.

Not only does centering narratives around white heroes create an unrealistic representation of our world, but it actively harms Black children.

To not only frame the story for the benefit of white children, but place a white child on the cover seems incredibly egregious when considering that Black people have been excluded from cover art for years. The entire debacle fits in perfectly with the long history of Black characters being sidelined for white audiences on book covers.

All of that without even mentioning the fact that this cover — with elements of Blackface — was selected for Black History Month.

If there’s any silver lining in this situation, it’s that so many were able to recognize the cover’s harm. Among readers, many seem to understand the value and the purpose of elevating Black voices. But within the industry, there’s still progress to be made.

Ishizuka issued a final statement, noting that “Our choice of February cover and story was indefensible” and that they were outlining steps “to prevent such mistakes in the future.” That said, the statement came after the damage had already been done. As others have already pointed out, it’ll take more than a statement and consultants to fix this larger issue of racism in publishing.

The best solution is the one we’ve been talking about all along: amplify Black voices.

We don’t need to center our reasons for diversity around whiteness. If you want to fight against resistance to diversity, the best way is to show the world as it is by empowering marginalized voices.

Publishers can amplify by publishing more Black storytellers who can speak to the Black experience. Stop with this nonsense of, “We already have our Black book for this season.” Also, pay diverse storytellers fairly.

Booksellers can recommend books by Black people. Readers can amplify Black voices by purchasing, reading and discussing those books.

Whatever your approach for amplifying Black voices is, don’t do it for the education of white people. Don’t do it because it’s “trendy” or because everyone else is doing it.

Do it because it’s the right thing to do.