Why Star Wars is the Perfect YA Novel 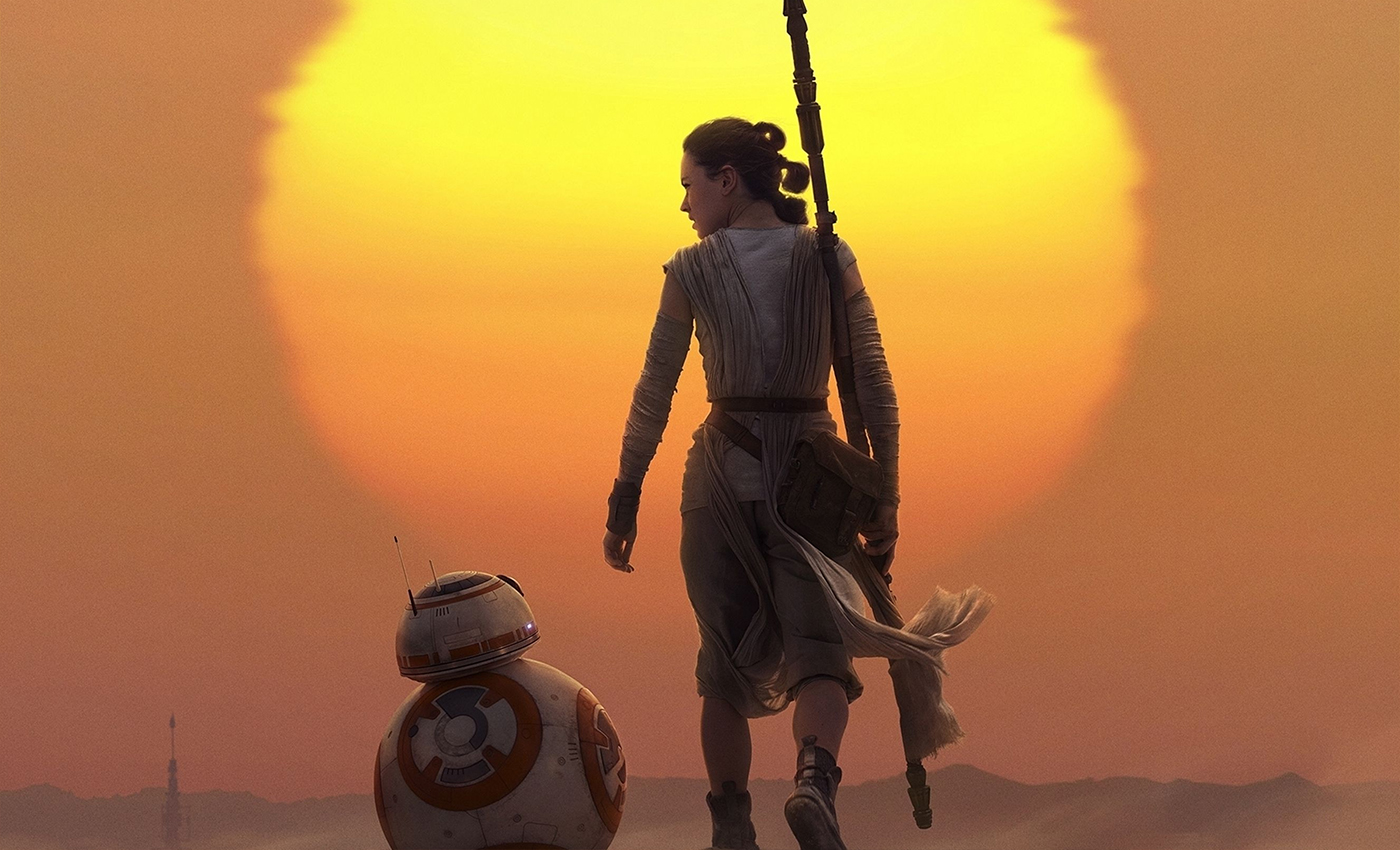 Rey, portrayed by Daisy Ridley, from the poster of 'Star Wars: The Force Awakens.' (Lucasfilm)

A lot of factors contribute to Young Adult, but is the Star Wars movie franchise the perfect example of a YA novel?

There are a lot of things that make something a Young Adult story, from characterisation to theme, and there are many books that do them well. But, for me, there’s one story that perfectly balances what typically makes a YA story with what other YA stories should fundamentally aspire to be.

The only problem: it’s not a novel.

In honour of Star Wars, I want to look at why, despite not starting out as a novel, Star Wars may actually exemplify the perfect YA novel.

May the Force be with you!

One of the first themes commonly associated with YA is the idea of the character coming of age; transitioning from childhood into adulthood.

Across all of Star Wars, this theme is evident.

From the beginning of the saga in 1977, Luke Skywalker grows from a naïve 19-year-old into one of the greatest Jedi ever known. But, like in any good YA story, it doesn’t just happen. While learning the ways of the Force, he has to learn the ways of life, including dealing with loss with the deaths of his aunt and uncle as well as his mentor, Obi-Wan.

But Luke isn’t the only character in Star Wars to come of age. In the Prequel Trilogy, Anakin Skywalker is an 11-year-old when we’re introduced to him. Throughout his life we see Anakin deal with the same kind of trials that YA is known for throwing at its characters; like Luke, he deals with the loss of his family; has friendships tested; he is looked down upon by his elders and faces common dystopian tropes in the rising of the evil Empire.

Other Young Adult themes that aren’t exactly hidden are those of family and friendship. Often in YA, new friendships are forged alongside family dynamics being tested or changed, and there’s frequently a merging of the two prompting the question; what is family? Is it a fact of inheritance or is it something we choose?

Like in YA, friendships and familial complications are vital to the characterisation and themes of Star Wars.

There are many examples of family and friendships in Star Wars, but if we go into all of them in detail, this article would be five thousand words long.

Just to mention a few:

Another very common theme in Young Adult literature is one of identity and self-discovery. The concept of identity is vast and nuanced, linked very closely to the coming of age topic, making it the perfect thematic matter for YA.

When it comes to Star Wars, considering Identity and Self-Discovery could be an entire essay of its own. The protagonists of the three trilogies each have their own struggles with identity and discovering themselves as their stories progress, and though this is a common thing to see in any kind of story — from children’s stories to adult — it’s a vital thing to see and consider in YA.

Each of the three protagonists — Luke, Anakin and Rey — struggle with the concepts of their identity differently, and through notions of the Dark and Light sides of the Force, they discover themselves.

Luke, being the son of Darth Vader, struggles with the idea of his identity being passed down to him genetically, whether or not evil exists as a part of him as it has existed in his father.

Anakin, through questionable training, is almost conditioned to believe that any pull to the Dark Side is inherently evil and must be destroyed. It’s because of this that he is torn apart within himself, never wanting to think of himself as evil, and therefore never confronting or trying to understand who he really is.

And in the last few years, we’ve seen Rey never truly know herself. Growing up alone on Jakku, never knowing who her parents were before they left her, always knowing that there was something different about her without ever knowing what it was. In many ways, Rey is the quintessential YA protagonist. Rey believes that she has no way of knowing who she really is without knowing who her parents were, but as her story has progressed, she has begun to see that she can be of her own making.

Young Adult is so much more than just these three points, though, as is Star Wars. While I could go on and on, the only thing really to say is that despite it not being a Young Adult novel, if Star Wars had been, it would have been the definitive YA novel.

Thankfully, we have other novels that are just as good, and a plethora of Star Wars novels by Young Adult authors to enjoy!