YA Books: what exactly are they? 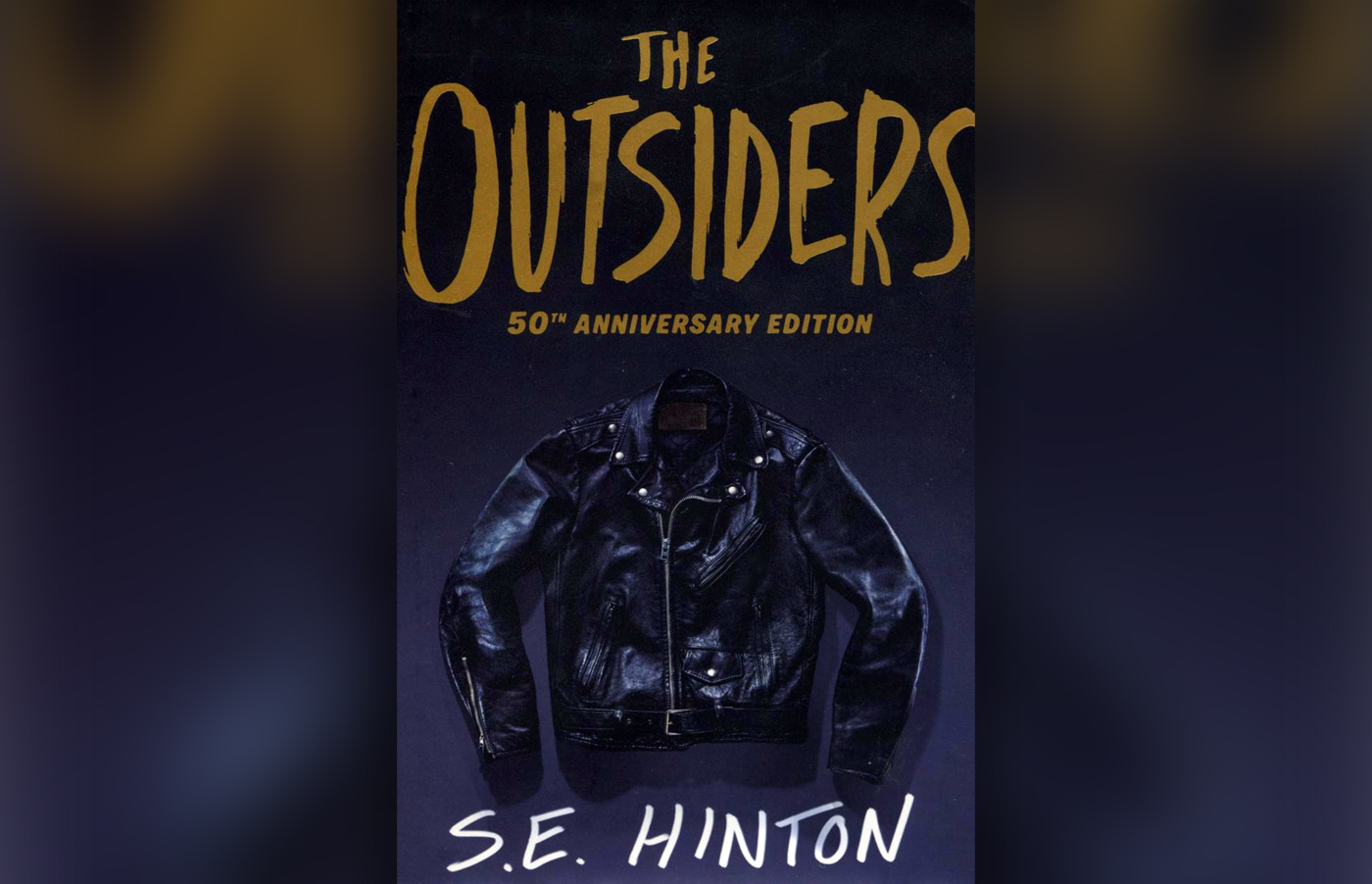 'The Outsiders' by S.E. Hinton is often considered the first YA novel (PBS)

How would you define YA?

I’ve been discussing, reviewing, and giving my opinions on all things young adult literature on Bookstacked for almost seven years now, but one thing that I don’t think I’ve ever given much thought to is the one question that should be simplest to answer; what exactly are YA books?

Those of us involved in the young adult literature community know, somewhat intrinsically, what “young adult” is, but when it comes to people outside of the YA-sphere, it becomes somewhat of an over-simplified blur.

I’m sure we’ve all heard it one time or another — “You read YA books? Aren’t those just for kids?”

I don’t think it’s ever said to us in an intentionally demeaning way, but it can definitely come across like it. When we talk about the books we like to read, we are undermined, our opinions and tastes de-valued because of social misunderstandings of what YA actually is.

Even as far back as 1998, these misunderstandings existed. Writing for the English Journal, Chris Crowe wrote that “some teachers and parents … believe that [YA] is little more than cheap, pulp novels — the kind of stuff English teachers ought to teach their students to avoid.”

Twenty-three years later, it’s clear to see that some people still hold this opinion. It’s not exactly uncommon to see videos online discussing in-depth why whatever the popular YA book of the day is is “trashy.”

In the simplest way of putting it, the Young Adult Library Services Association (YALSA) suggests that young adult books are “those aimed at kids aged 12 to 18,” while the terminology itself only dates back to around the 1960’s. S.E. Hinton’s The Outsiders is often considered to be the first YA novel.

Not exactly. While that might answer part of the question, it’s an answer that really only focuses on the target demographic that sellers try to aim the books towards rather than looking into what actually defines a “young adult novel.”

There has always been a misconception of YA being a “genre” — go into any bookstore and you’ll see different sections of the store dedicated to Fantasy, Science-Fiction, Crime, and “Young Adult.”

But the truth of the matter is, YA isn’t just a genre of its own, it’s a kind of book that can be any genre. To suggest that Turtles All the Way Down by John Green is in the same genre as the Throne of Glass series by Sarah J. Maas is, to put it bluntly, just incorrect.

These books might be aimed at a similar demographic, featuring characters of similar ages, but books by Green and Maas, or by Angie Thomas and Jordan Ifueko, simply cannot be grouped together as being of the same genre.

I think that’s where a lot of the confusion about what YA is begins to come into play. It’s so often casually mentioned as “the YA genre” that many don’t take any time to think about what “YA” actually contains. They don’t see the diversity in its settings and themes, they see only what its worst critics pan.

To some people, all YA will ever be is sparkly vampires.

YA books are also some of the most innovative and daring novels. It’s no surprise that YA books often feature atop banned book lists.

From opening discussions about mental health, coping with grief, dealing with the almost impossible task of navigating teenage-hood, not to mention demanding a push for more diverse content, YA trusts its readers to be up to the task of reading stories that are willing to take societal and political risks.

When I think about it, and what I want to put across to as many people as possible, I see YA books as the books that capture what it means to be a teen going through their adolescence into adulthood in an ever-changing world.

For me, YA books aren’t exclusively just “books for teens” — that would be very detrimental to what many YA books set out to be, and would bring us back to the idea of what teens read being somehow lesser, just books to keep them entertained enough until they’re old enough to progress onto “real” books.

But even though I’ve said that, it would be unfair to suggest that it’s wrong to consider that YA books are books for teens and young adults.

YA books present the lives of teens in honest and uncritical ways. They are the kind of books that speak to them in only the way that they can, because they’re not trying to push an agenda or minimise them.

… whether one defines young adult literature narrowly or broadly, much of its value cannot be quantified but is to be found in how it addresses the needs of its readers.

YA books put teens at the forefront of the story when, often, they live in a world where they might feel cast aside or looked down on. They’re just kids in the eyes of parents and teachers — teens will sit back and learn through the experiences of the adults around them. But not when they turn to the pages of YA books where they can see themselves, where they are the driving force.

That’s what YA books are to me. They’re the stories that directly reflect what young adulthood is, which can be read by the young adults who can see themselves in the pages, or be read by older generations who can try to understand the lives of teenagers in an increasingly complicated world.