Vote in the Final Round of the 2015 Goodreads Choice Awards! 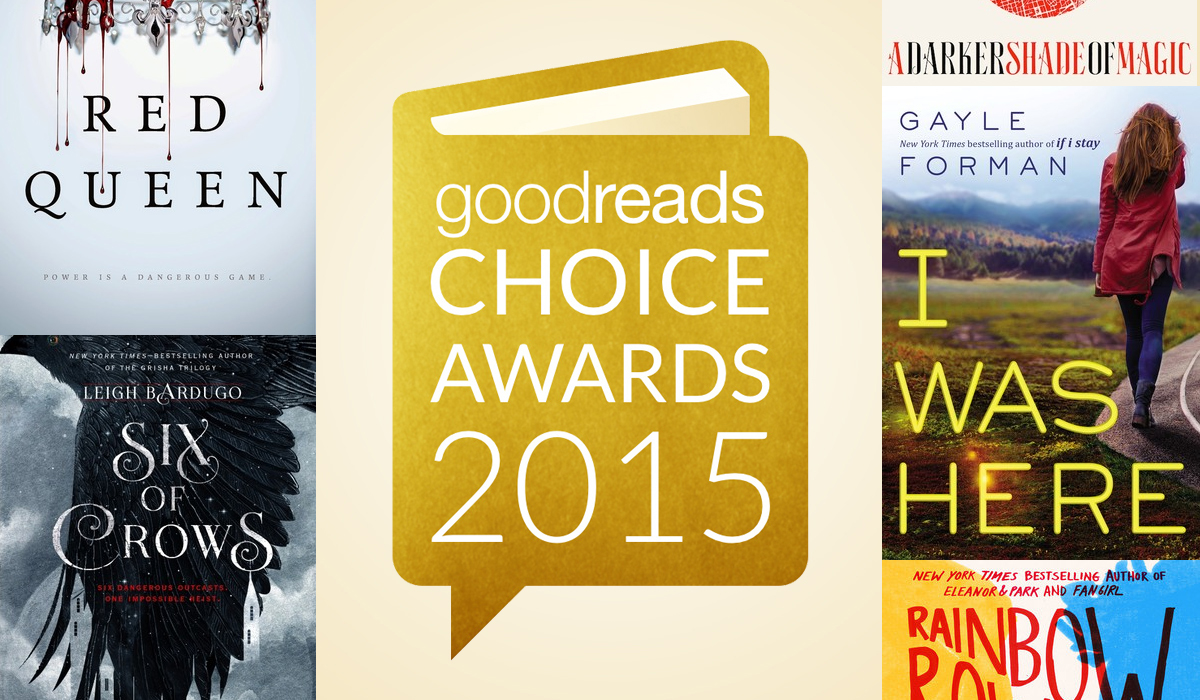 The Final Round of the 2015 Goodreads Choice Awards have begun and the finalists have been announced!

Following the Opening Round and the Semifinal Round, this year’s Goodreads Choice Awards has reached its finale!

UPDATE: The winners of the 2015 Goodreads Choice Awards have been announced! Click here to view them!

The Choice Awards has narrowed its candidates down to 10 finalists per category. The Opening Round featured 15 nominees in each category, but following the write-in nominations, the Semifinal Round showcased 20. Those nominations have now been cut in half.

Goodreads began its Choice Awards in 2009. Users are given the chance at the end of each year to vote for their favorite books across 20 different categories. Fun fact: In its first year, Suzanne Collins’s Catching Fire won both Best Young Adult Series and Best All Time Favorite. The following year, Mockingjay won Best Young Adult Fantasy and Favorite Book.

You can vote in the Final Round by clicking here. Polls will stay open until November 23. The winners of this year’s Goodreads Choice Awards will be announced on December 1st.

We’re excited to see who snags all the awards! With that said, here are the finalists (listed in no particular order) in the Young Adult and Children’s categories:

WHO DO YOU HOPE TO SEE WIN?