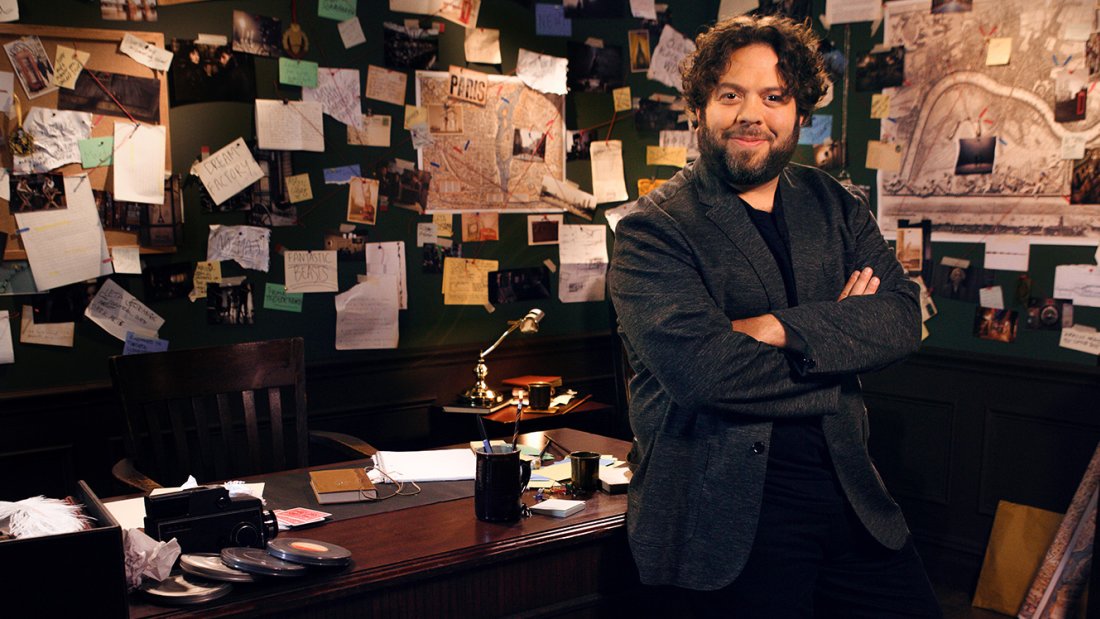 Dan Fogler is narrating so there’s another reason to sign up for Audible. 🤔

Jacob Kowalski can do a lot more than just baking pastries.

Fantastic Beasts actor Dan Fogler will make his audiobook debut in a new book that takes readers behind the scenes of ‘The Crimes of Grindelwald’.

Pottermore reports that the new book Fantastic Beasts: The Crimes of Grindelwald – Makers, Mysteries and Magic has been put together after over 100 hours of interviews with the cast and filmmakers, including Eddie Redmayne, Jude Law, David Yates and David Heyman. Writers Hana Walker-Brown and Mark Salisbury wrote the book.

“This whole experience has been an adventure for me and I’m really excited for fans to come along for the ride,” Fogler told Pottermore. “If you’ve ever wanted to know what it takes to make not just an epic movie but one set in the Wizarding World, this is a must-listen!”

CHECK OUT THE AUDIOBOOK’S TRAILER BELOW:

The book is expected to explore the construction of the sets and props, like the film’s 1927 Paris and the wands. Pottermore also said the book will feature insights into the characters from the cast members who play them.

But hold up. At this point, we haven’t seen any indication that there’ll be a printed or eBook version of Makers, Mysteries and Magic, which makes us wonder: If it’s just an audiobook, is it even a book — or is it more of a podcast? 🤔

The audiobook is available for pre-order now via Audible and will be released November 16, the same day the film hits theaters.