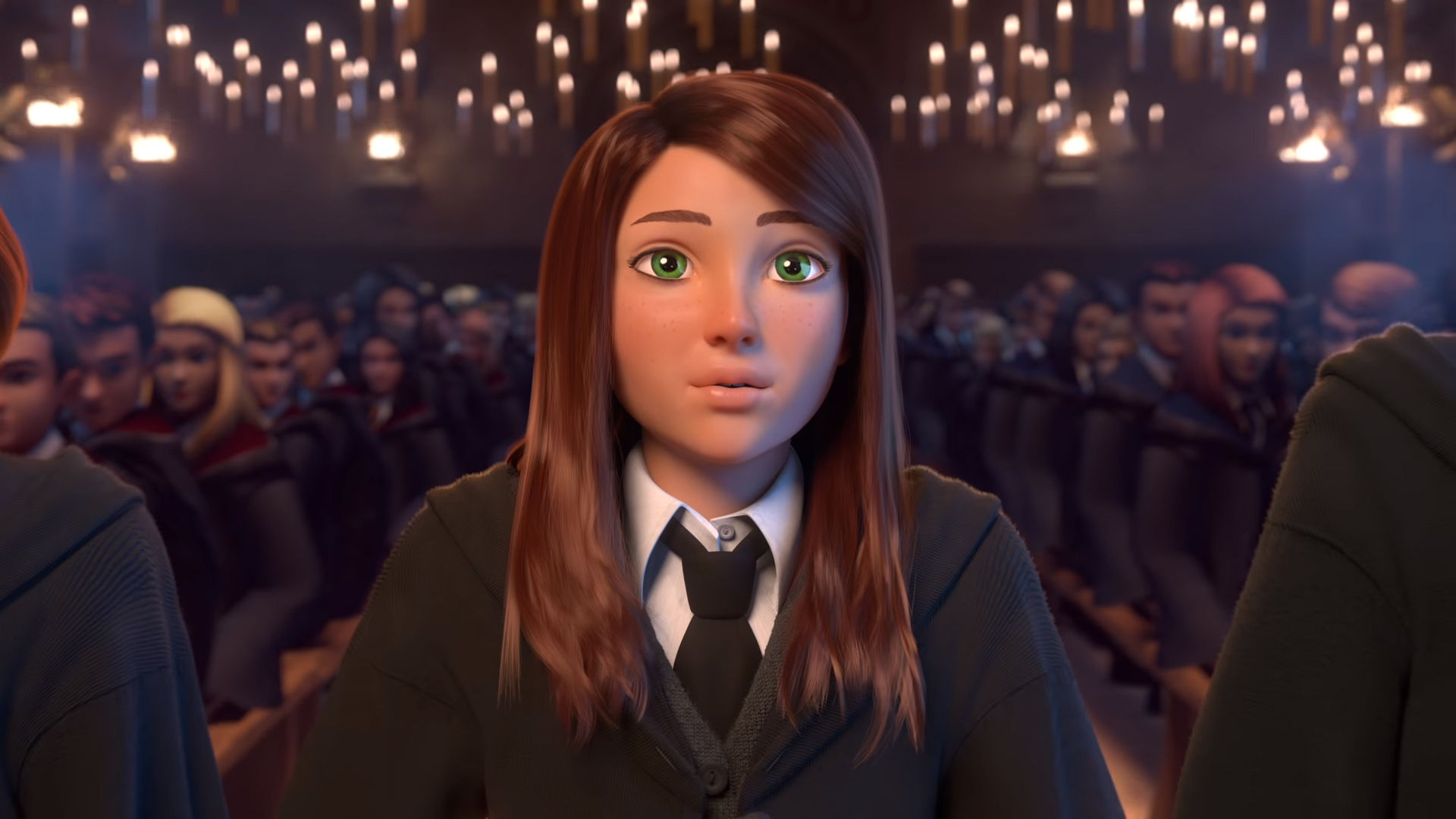 Pre-registration is open to Android users!

A new trailer was released this morning, showing off the first official gameplay footage. Some of the footage includes a look at the spells system as well as some of the interaction with NPC’s (“non-player characters”).

The trailer promises that players will get to be sorted into a Hogwarts house, take classes from their favorite Hogwarts professors and make friends.

‘Harry Potter: Hogwarts Mystery’ was first announced in January. The game’s story will take place in the 1980’s, several years before J.K. Rowling’s iconic Harry Potter character arrives at Hogwarts himself. It’ll be the first in what’s expected to be a number of Harry Potter-related games being developed by Portkey Games.

A specific release date hasn’t been announced as of yet, but we’re expecting the game to hit app stores sometime this Spring.

Android users can already pre-register for the game via the Google Play Store.

We’ll keep you updated as we learn more!

WILL YOU BE DOWNLOADING ‘HARRY POTTER: HOGWARTS MYSTERY?’