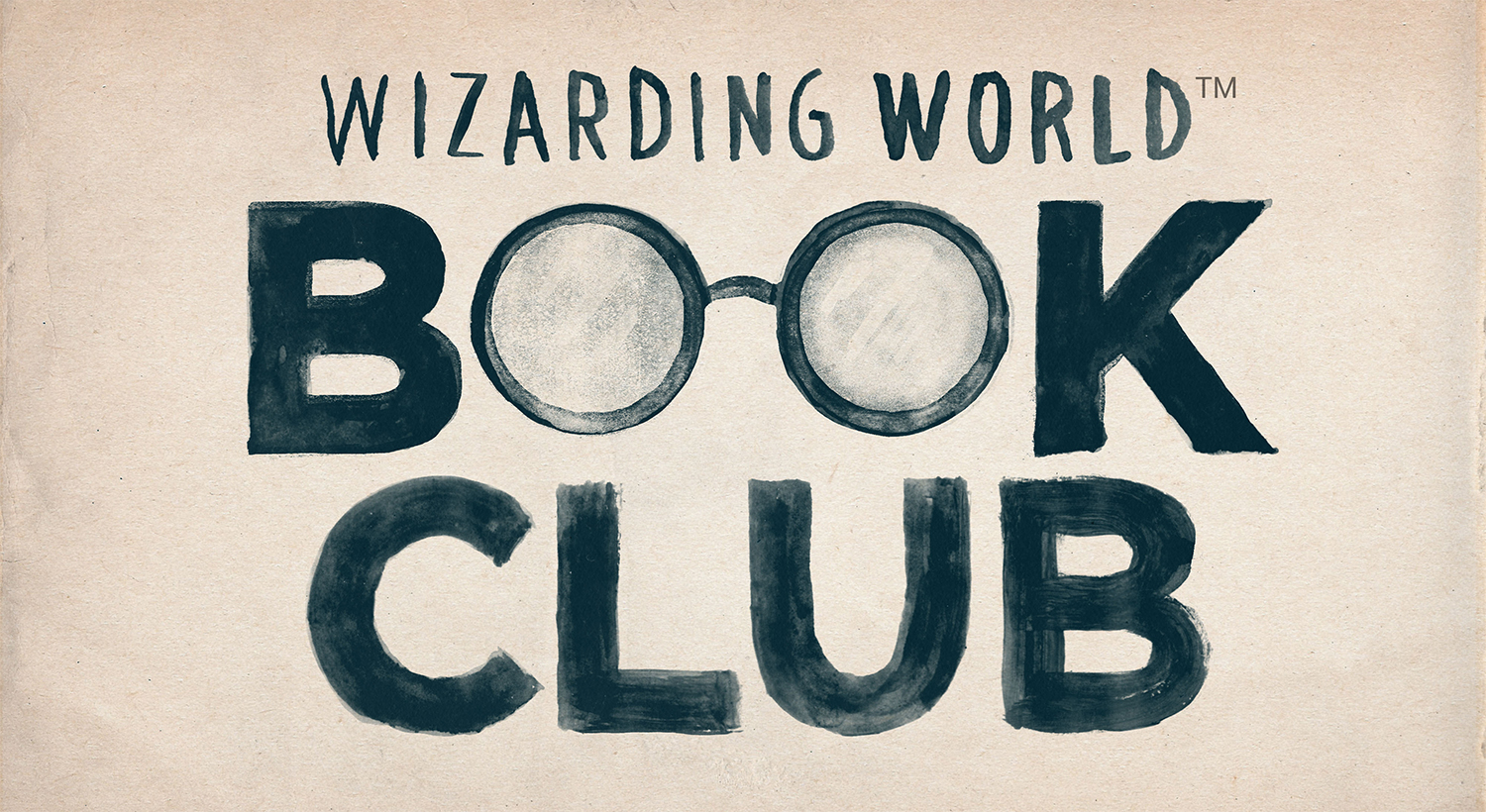 Harry Potter fans new and old will have the opportunity to participate in Pottermore’s Official Wizarding World Book Club this summer.

Pottermore unveiled the book club this morning, announcing that they will be working with Harry Potter publishers Bloomsbury and Scholastic to host the club. The club will center around the original seven Harry Potter novels, presumably starting with Harry Potter and the Philosopher’s Stone. Books will be read during the course of one to two months.

Related: Check out this gallery of Harry Potter book covers from around the world!

“The Wizarding World Book Club is Pottermore’s way of responding to Harry Potter fans who have been asking for a book club for almost two decades,” Pottermore’s global digital director Henriette Stuart-Reckling said in a press release. “Our goal is to create a global community of Harry Potter readers who are communicating with each other as they are reading the same book, at the same time.”

More details about the club are scarce at the moment, but we do know that weekly Harry Potter discussions and debates will be held over Twitter. Pottermore is encouraging fans to follow the book club’s official Twitter account, @WWBookClub. Club members will be given access to special materials on the Pottermore website. Anyone with a Pottermore account will be eligible to participate in the club.

From what we can tell, Pottermore is hoping the club will unite Harry Potter fans through interesting debates, especially those who are discovering the books for the first time to those who have been part of the Potter community for decades.

The club is launching this June in commemoration of the 20th anniversary of the publication of J.K. Rowling’s Harry Potter and the Philosopher’s Stone. The book, which kicked off the Harry Potter series, was published June 26, 1997, in the United Kingdom.

There’s been no word yet on J.K. Rowling’s involvement in the book club. Bookstacked has reached out to Pottermore for more information and will update this article if we learn anything more!

We’re definitely excited to see how Pottermore manages this Wizarding World Book club! It’s safe to say that our inner-Hermione is geeking out right now.