Is J.K. Rowling’s Wizarding World Growing Too Big, Too Fast? 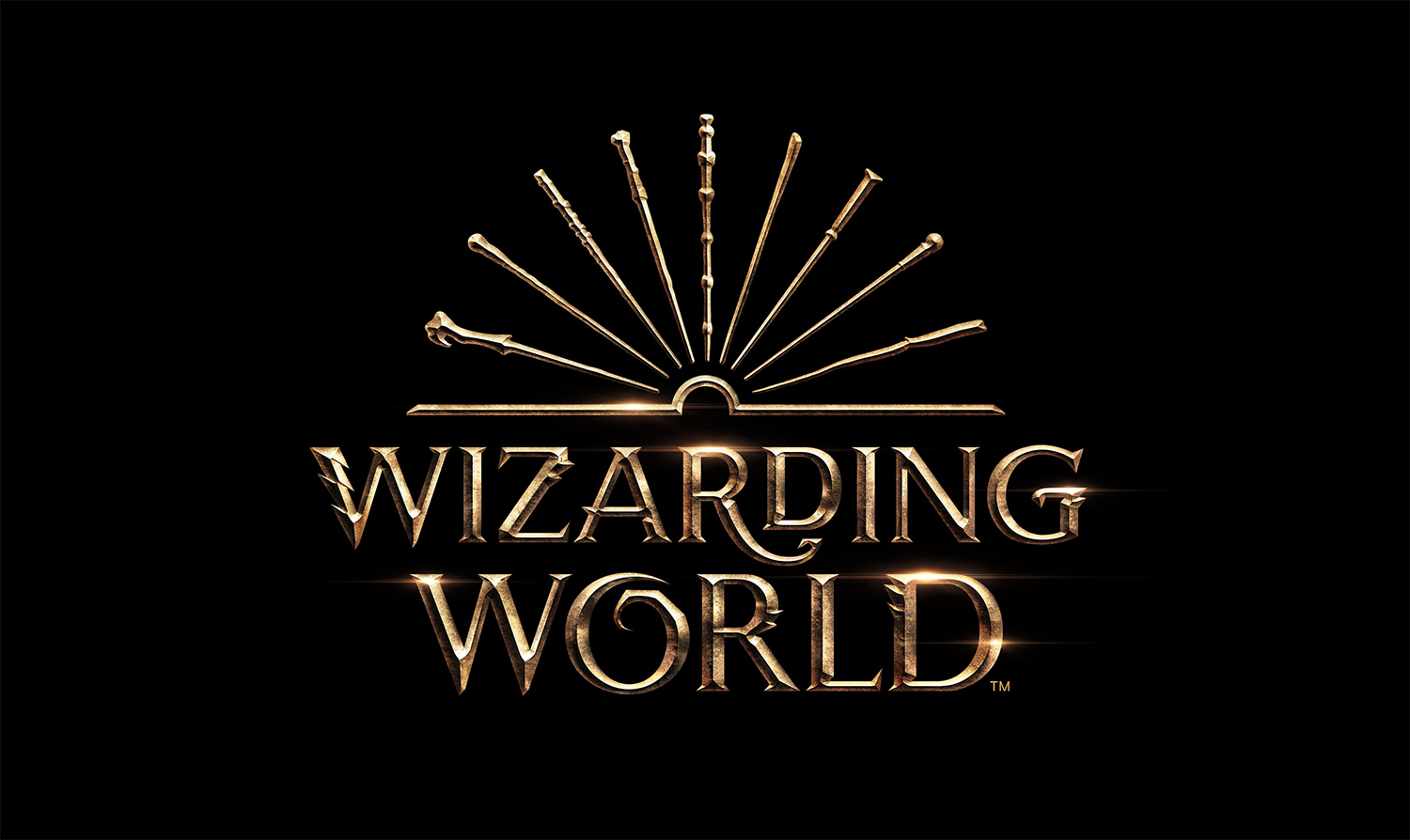 From mobile games to stage plays, is it time for J.K. Rowling to stop adding so much content to the Wizarding World?

When Harry Potter and the Deathly Hallows hit shelves in 2007, I was content. The final instalment in the epic Harry Potter series saw record first-day sales with over eight million units sold in the United States, records that wouldn’t be broken for almost a decade. At the time, many fans would question if the seventh book truly would mark the end of the Wizarding World; would there really be no more Harry Potter for us to consume?

While Rowling herself commented on the issue, assuring fans that she would ‘never say never’ to writing more in the world of Harry Potter, I personally didn’t see an issue with the series being over. I was happy with the series’ ending, knowing that if anything, I would have the movie series to keep the world alive for a little longer.

And, for a while, there was a relatively peaceful period in what was once only known as ‘Harry Potter’.

Over the past eleven years, the ever-expanding Pottermore website has continued to sort us into our Hogwarts house before updating and having us be sorted again, as well as having released multiple short publications featuring both content from the Pottermore archives, as well as even more original content from Rowling. In 2013, it was announced that there would be a film adaptation of Fantastic Beasts and Where to Find Them, which was quickly updated to a trilogy, before being confirmed as a five-movie franchise. At some point, out of nowhere, an American Wizarding School popped up with an intricate history that we had to read thousands of words and multiple web pages about in order to understand it before being sorted into yet another house.

Then, in 2016, the seemingly impossible happened as we were given an ‘eighth’ instalment in the Harry Potter series–albeit in the form of a stage play in London and subsequent script book.

JK Rowling announces Fantastic Beasts to be a trilogy, before confirming it to have five movies some months later.

That’s not even to mention the deluge of new editions of the original seven books published every year.

Whereas once the only new material available could be found through the in-universe short story collection The Tales of Beedle the Bard and an auctioned-off unpublished prequel chapter (both of which were released to raise money for charity), what is now known as the ‘Wizarding World’ seems to be constantly inundated with new material.

Don’t get me wrong, I’ve been a fan of the Potter universe for as long as I can remember. The first book came out when I was only four-years-old, the first movie when I was seven—I still vividly remember going to see an advanced screening of Harry Potter and the Philosopher’s Stone with my family. Growing up, my world was effectively designed by Harry Potter. From re-reading the books, re-watching all of the movies, and analysing every interview with JK Rowling, when Deathly Hallows finally hit shelves, I’d consumed just about every piece of Harry Potter information available.

As enthusiastic as I try to be about the Wizarding World, it’s beginning to feel like there is too much I’m required to read or watch. Having gone from the occasional new piece of information, it’s as if a dam has broken free in the mind of J.K. Rowling and I’m being flooded with new content. Plays, scripts, 20th Anniversary editions, movies, eBooks, online content… For me, it’s getting to be a little bit too much.

That’s not to say that I’m not delighted for the fans who have been eagerly hoping for more Harry Potter. In the end, I’ll still go to see The Crimes of Grindelwald, too, and read any major new content. It’s just gotten to a point where I, personally, feel like I’m years behind everyone when considering the current state of the Wizarding World.

When the seven Potter books wrapped up, I was content. The main plot threads had been neatly wrapped up and the occasional tidbit of information was met with excitement. But having new pieces of lore and content constantly thrown at me feels like an unnecessary need to keep Harry Potter in style–but the thing is, it’s Harry Potter. It’s always going to be in style. Always. There’s never been a need for a resurgence.

All was well, remember?

Are you still delighted to see any new Harry Potter content, or are you losing track of what’s actually going on?
Leave a comment and let me know how you feel about the current state of the Wizarding World.