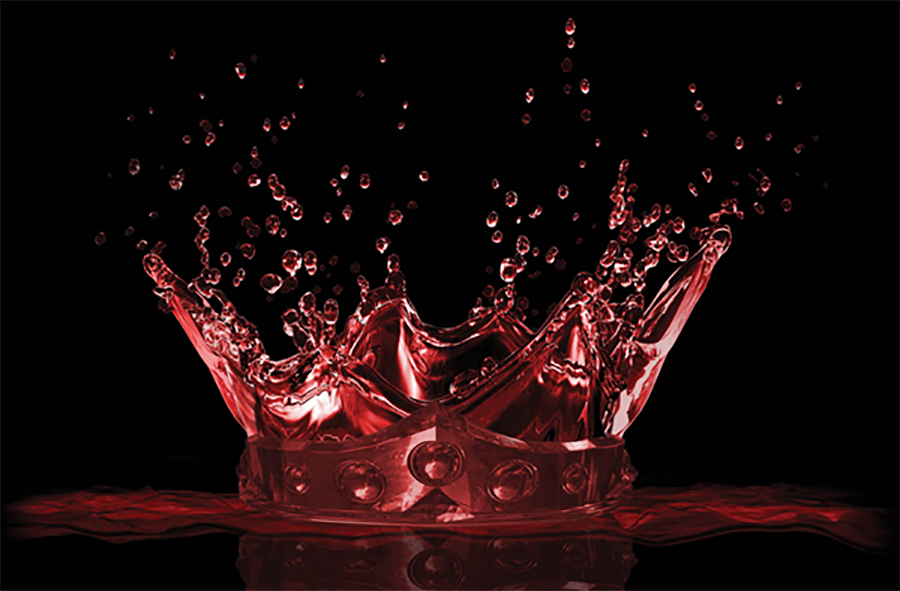 This September, HarperTeen will release the first of two Red Queen novellas from author Victoria Aveyard. Epic Reads revealed the covers yesterday on their site.

We also have the synopses of both Red Queen novellas. Check them out:

Queen Coriane, first wife of King Tiberias, keeps a secret diary—how else can she ensure that no one at the palace will use her thoughts against her? Coriane recounts her heady courtship with the crown prince, the birth of a new prince, Cal, and the potentially deadly challenges that lay ahead for her in royal life.

Captain Farley was raised to be strong, but being tasked with planting the seeds of rebellion in Norta is a tougher job than expected. As she travels the land recruiting black market traders, smugglers, and extremists for her first attempt at an attack on the capital, she stumbles upon a connection that may prove to be the key to the entire operation—Mare Barrow.

While there doesn’t appear to be any official word from HarperTeen, Goodreads is listing a “Red Queen Novella Bind-up” scheduled for publication on January 5, 2016–the day before Steel Scars is to be released. HarperTeen’s catalog also has the book listed, and it’s currently priced at $9.99. This suggests that HarperTeen may have plans to release the Red Queen novellas in a printed book.

The Red Queen novellas will be Aveyard’s latest books since the release of her debut novel, Red Queen. Red Queen was published last February and rose to the New York Times best-sellers list. It’s currently being adapted into a movie by Universal Pictures. Elizabeth Banks is said to be the favorite to direct the film.

Novellas have become common in young adult literature. Just last year, Veronica Roth released a collection of novellas starring Four, in Four: A Divergent Collection. It’s no surprise to see that happening with other popular series such as Red Queen! We’re definitely excited to see what Victoria Aveyard has in mind for these novellas! We can’t wait to read them!

WHAT DO YOU THINK ABOUT THE COVERS?

The Red Queen sequel, Glass Sword will be published February 9, 2016.