The 5th Wave Movie poster is here (and it’s beautiful)! 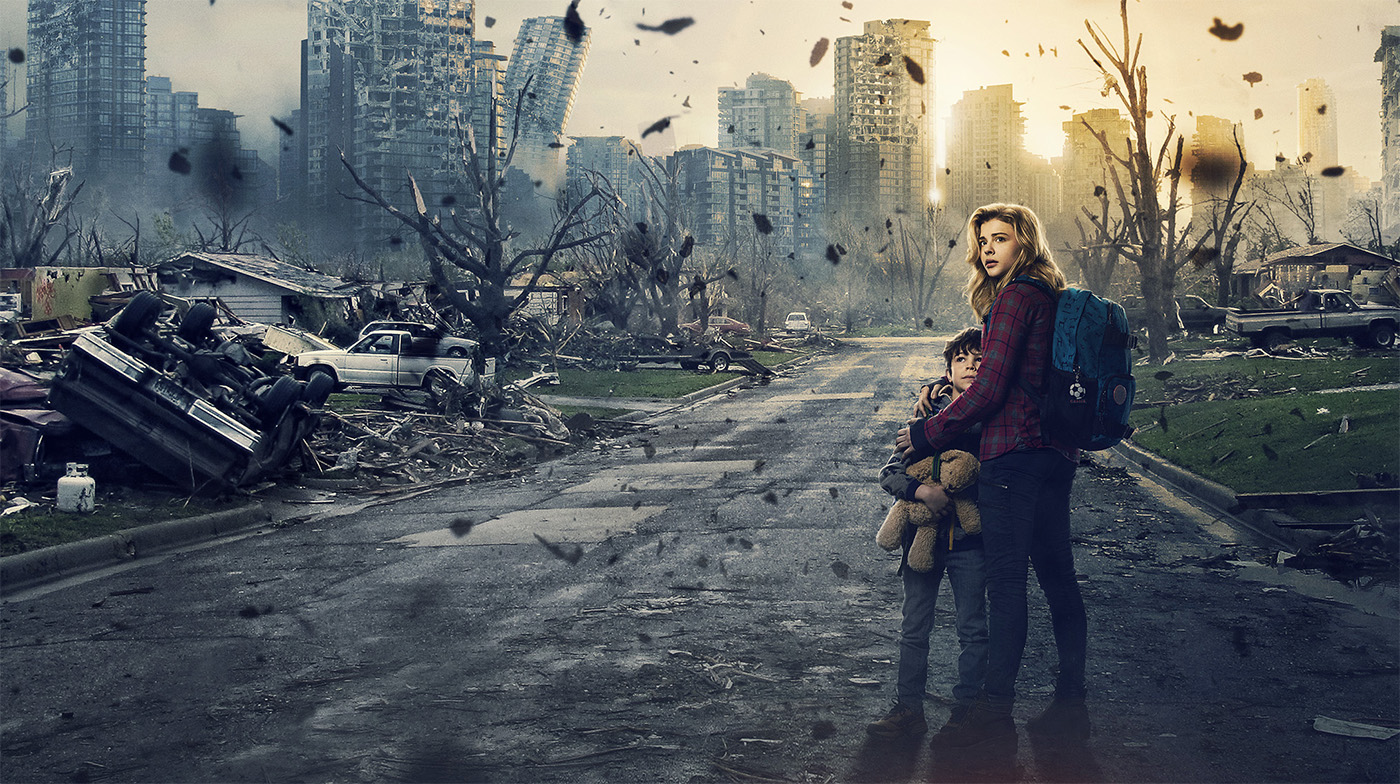 The 5th Wave movie poster is here and it’s GORGEOUS!

This morning Fandango released the poster to the highly anticipated movie, The 5th Wave. This comes just days after the release of the movie trailer.

We have to admit that the poster is not at all like what we expected! While still depicting the decay that the world is experiences amidst an alien invasion, the poster is also very bright and somewhat hopeful. The main character Cassie (played by Chloe Grace Moretz) holds her brother Sammy (Zackary Arthur) close to her as they look out on the dying world.

The release of the 5th Wave movie poster comes just days after the debut of the movie trailer. Fans waited months to catch a true glimpse of the film when the movie trailer was leaked online. Sony officially released the trailer through their channels the next day. The movie trailer has now been seen by about a quarter million people. You can watch the trailer yourself right here on Bookstacked.

The movie is based off of the YA novel by Rick Yancey. It follows the story of Cassie, a teenage girl trying to survive an alien apocalypse. During the most dangerous stage of the aliens’ invasion, Cassie’s brother is kidnapped and she sets out on a quest to find him before he’s harmed.

WHAT DO YOU THINK OF THE 5TH WAVE MOVIE POSTER, WAVERS?

The 5th Wave movie is scheduled for release this January.

We recently talked about our thoughts on The 5th Wave books and the upcoming movie on our podcast, Bookmarked. Check it out by clicking here!