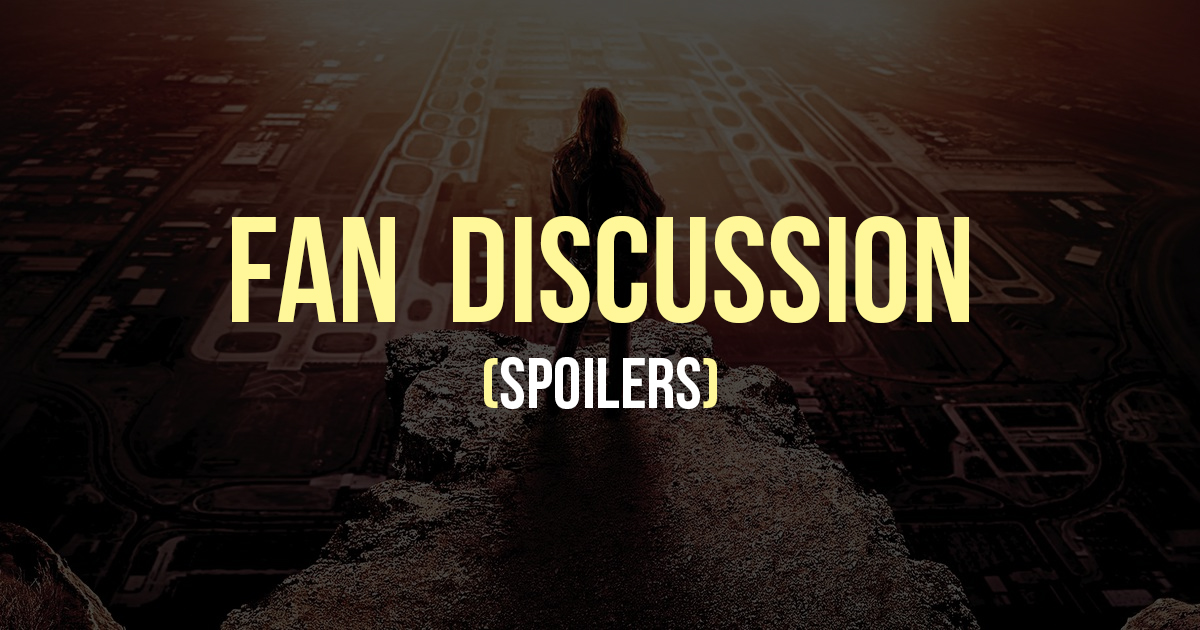 We’re hosting a fan discussion to talk about ‘The Last Star’ by Rick Yancey. Caution: spoilers ahead!

The following article and comments contain MAJOR SPOILERS of Rick Yancey’s The Last Star, including the ending of the story and fates of major characters. IF YOU HAVE NOT FINISHED THE SERIES, DO NOT SCROLL DOWN! THERE ARE LAST STAR SPOILERS IN THIS POST!

The ending has been revealed–and what an ending, right? Explosive, crazy and–let’s not beat around the bush–sad.

Ringer, Ben and Sam continue. Evan will lead a lonely mission. Cassie is dead–she’s watching over her realm.

So what do you think? This book is bound to brew a storm of emotions for fans invested in this book series. After all, it’s not every day a beloved character dies.

In order for this to work, you have to share your thoughts below! Let’s create a nice space where everyone can come together and discuss the ending of this trilogy.