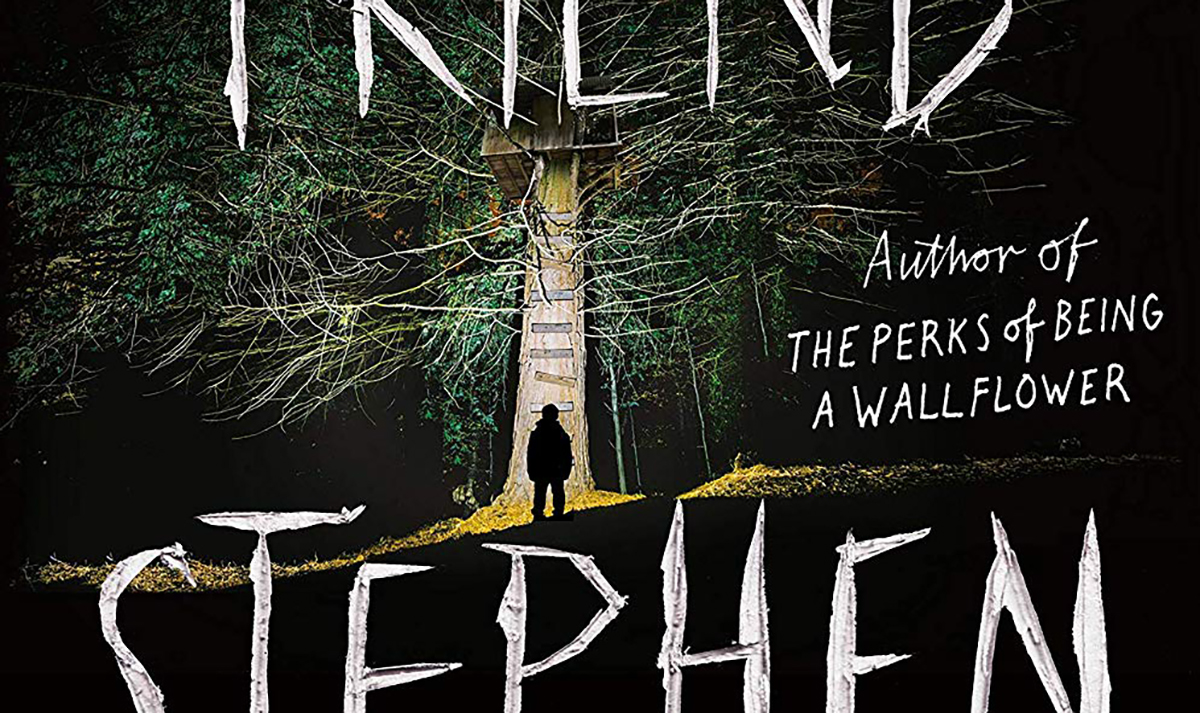 His second novel will be a huge departure from ‘Wallflower.’

Perks of Being a Wallflower author Stephen Chbosky has announced a new book — and it comes out later this year.

Chbosky took to Twitter to make the announcement. According to the tweet, it took him nine years to write the book after his immensely popular Perks of Being a Wallflower. His new book will be called Imaginary Friend.

“Twenty years ago I published my first novel, The Perks of Being a Wallflower,” Chbosky tweeted. “I have spent the last nine years working on my second. It’s called Imaginary Friend.”

Dear Friends, Twenty years ago I published my first novel, The Perks of Being a Wallflower. I have spent the last nine years working on my second. It's called Imaginary Friend. It comes out October 1st. https://t.co/Djm2646G2w pic.twitter.com/4Y7zJkd8ce

Chbosky’s new book is expected to hit shelves on October 1, but the story might not be what his YA fans are expecting. Imaginary Friend will be a horror novel, telling the haunting story of a seven-year-old boy and his single mother.

Check out the blurb from Amazon:

Christopher is seven years old. Christopher is the new kid in town. Christopher has an imaginary friend. The epic work of literary horror from the #1 bestselling author of THE PERKS OF BEING A WALLFLOWER.

We can swallow our fear or let our fear swallow us.

Single mother Kate Reese is on the run. Determined to improve life for her and her son, she flees an abusive relationship in the middle of the night with Christopher at her side. Together, they find themselves drawn to the tight-knit community of Mill Grove, Pennsylvania. It’s as far off the beaten track as they can get. Just one highway in, one highway out.

At first, it seems like the perfect place to finally settle down. Then Christopher vanishes. For six awful days, no one can find him. Until Christopher emerges from the woods at the edge of town, unharmed but not unchanged. He returns with a voice in his head only he can hear, with a mission only he can complete: Build a tree house in the woods by Christmas, or his mother and everyone in the town will never be the same again.

Soon Kate and Christopher find themselves in the fight of their lives, caught in the middle of a war playing out between good and evil, with their small town as the battleground.

There’s even a cover:

Chbosky first rose to prominence in 1999 with the release of Wallflower, a contemporary YA novel about adolescence and adulthood. A film adaptation starring Logan Lerman and Emma Watson was released in 2012.

Imaginary Friend is certainly a departure from Chbosky’s YA chef-d’oeuvre, but after nearly 20 years — and the fact that it’s a new Stephen Chbosky book — it’s bound to pick up a lot of hype.