An ‘Eleanor and Park’ movie is in the works. Here’s what you need to know. 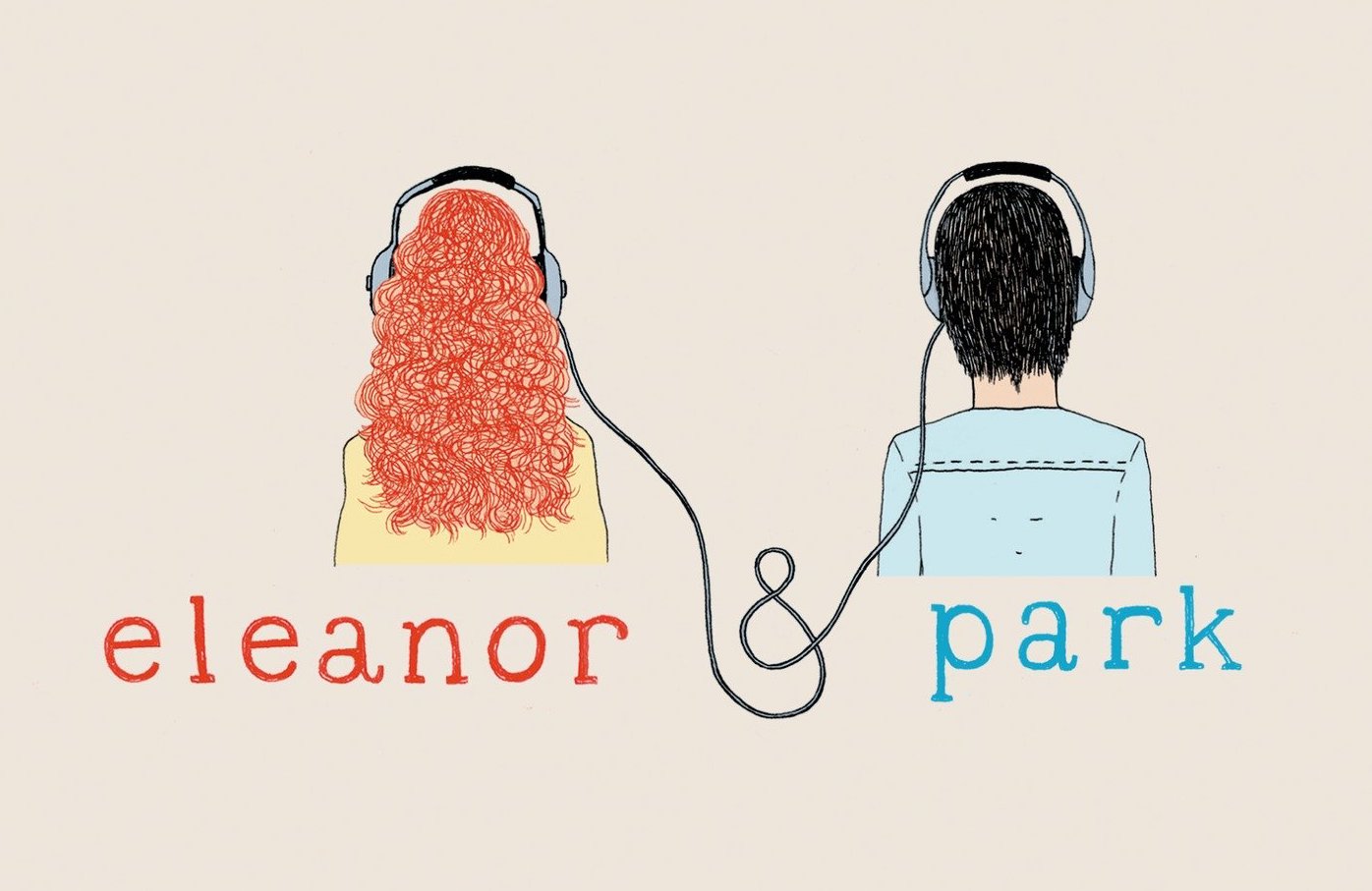 Eleanor and Park, as depicted on the cover of Rainbow Rowell's popular novel. (Macmillan)

A producer from the Twilight, Divergent and Hunger Games movies is attached to the project.

An Eleanor and Park movie? Rainbow Rowell’s popular YA novel may come to life on the silver screen, according to a new report from Deadline.

Movie studios Picturestart and Plan B have picked up the rights to Rowell’s books. Plan B has movies like ‘World War Z,’ ‘Selma’ and ‘Moonlight’ in its portfolio. Erik Feig of Picturestart is expected to finance and produce the movie. His past credits include the Twilight films, the Divergent movies as well as The Hunger Games franchise.

“Everyone at Picturestart and Plan B has so much respect for the story and the characters,” Rowell told Deadline. “I really feel like I couldn’t have found a better group of people to trust with Park and Eleanor — and I can’t wait to see this project come to life.”

Rowell will be part of the production as well. She’s been tapped to write the movie’s script and will receive an executive producer credit.

Eleanor and Park is a contemporary romance novel, first released in 2013. The story follows characters Park and Eleanor, two star-crossed teenagers who fall in love over the course of a school year. Despite knowing their romance will bring trouble, the two fall for each other, exploring the complexities and excitement of first love.

While science-fiction and fantasy film adaptations have screeched to a halt, YA contemporary is faring well. ‘The Hate U Give,’ based on the book of the same name by Angie Thomas, was a critical success last fall, as was ‘Love, Simon.’ And ‘The Sun is Also a Star,’ based on the book by Nicola Yoon, will be on the big screen soon. On the other hand, ‘Chaos Walking,’ an adaptation of Patrick Ness’s dystopian novel, is running into major production complications.

Rowell is a staple in the YA community, having penned bestselling novels such as Fangirl, Carry On and Landline. She also writes for Marvel. Her next novel, Wayward Son, a sequel to Carry On, is expected to hit shelves later this year.

There’s been no word yet on when we’ll see the ‘Eleanor and Park’ movie in theaters.