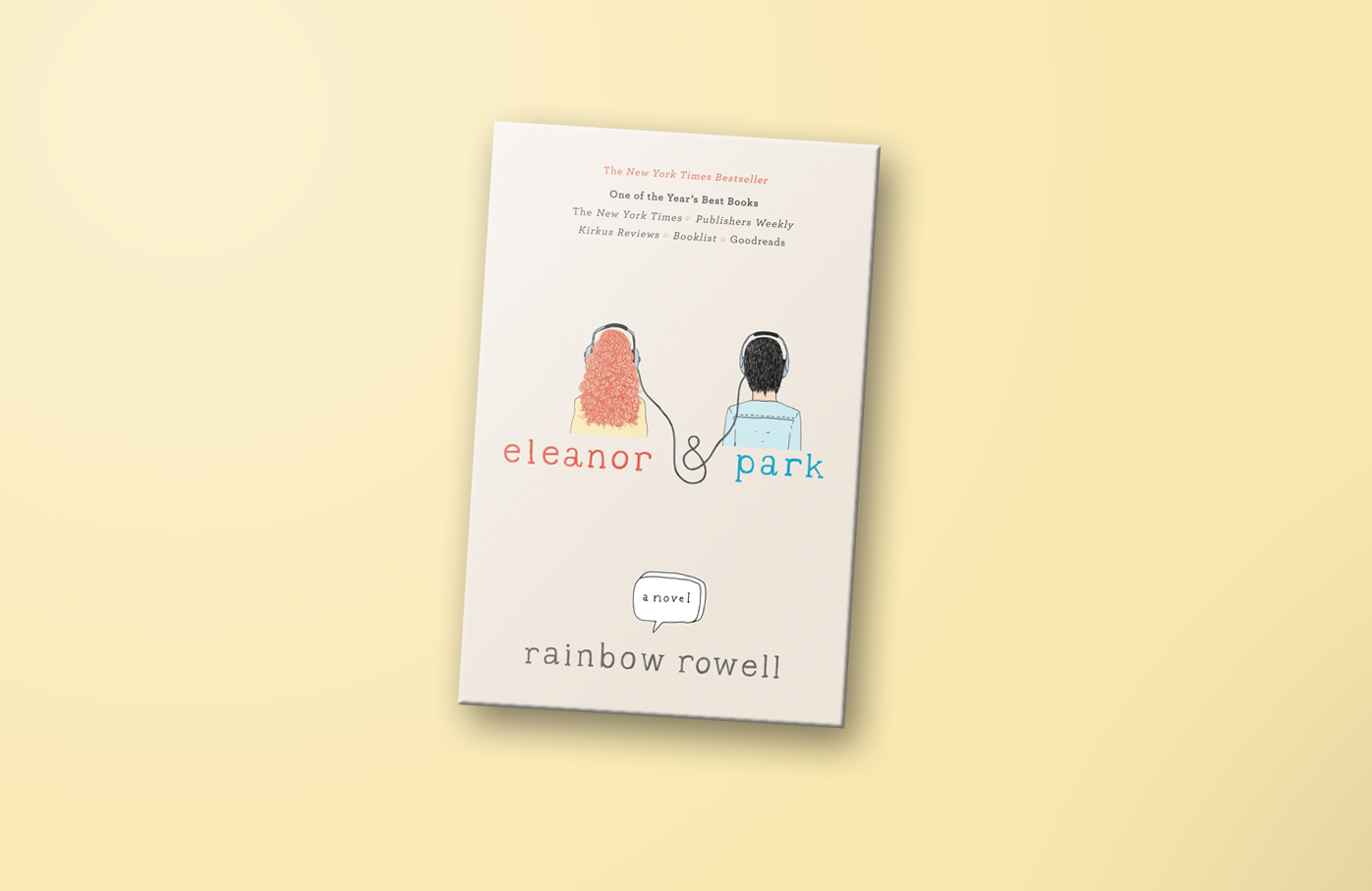 Many readers have voiced concerns over Rowell’s depiction of Park in her popular novel.

Rainbow Rowell’s popular YA novel will get a big screen treatment, according to a recent announcement. But many don’t want to see the movie as they say Eleanor & Park is racist and perpetuates harmful stereotypes and ideas.

Eleanor & Park is a romance chronicling the story of two misfit teenagers, Eleanor and Park. It’s Rowell’s first YA novel and was published in 2012. While the book is immensely popular, many have taken issue with the depiction of the male-protagonist Park who is half-Korean.

According to BookTuber littlewolfreads, the character Eleanor fetishizes Park. In a tweet, the BookTuber includes several passages from the book that focus on Park’s race. One line reads, “Stupid Asian kid. Stupid, beautiful Asian kid.” Another passage compares Park’s Korean mother to a doll:

“His mom looked exactly like a doll. In The Wizard of Oz — the book, not the movie — Dorothy goes to this place called the Dainty China Country, and all the people are tiny and perfect.”

Others took to Twitter as well to voice their concerns.

Park himself has a lot of internalized anti-Asian hatred, and doesn’t think he’s attractive specifically because he’s Asian. He never embraces his Asianness, and also manages to dismiss the exotification that Asian women experience. pic.twitter.com/ce6Ze6j9Zd

Author L.L. McKinney was among those who spoke out against the movie adaptation because of the book’s depiction of Park.

“Listen to the Asian community on this one,” McKinney tweeted. “Boost them and the conversations they are having. They have been talking about this for a while. LISTEN.”

The arguments that Eleanor & Park is racist aren’t new. YA author Ellen Oh shared her feelings in a Q&A post on Tumblr in 2014:

I admit that I’ve not been very vocal about my feelings on this book because as a fellow author, I don’t feel comfortable speaking negatively about another author’s book. But at the same time I have developed a growing angst over this subject and I will try to put it into words for you. When I first heard of the book, it was through friends who thought I’d be interested in the portrayal of a half-Korean boy. Of course I was! I bought it right away for my daughter. It sounded like a perfect teenage love story. I even recommended it to a friend of mine (non-Korean) who loved it. But then another friend of mine asked me if I had any problems with the depiction of Park and his mother and I hurriedly picked it up before my daughter could read it. Here’s the thing, it IS a lovely little teenage love story. But all I could keep thinking was, Damn it! Why did he have to be Korean? Why did this boy, who is so filled with self-loathing and contempt for his heritage, have to be Korean? Why did his mother with her sing songy broken English have to be Korean?

Other criticisms have stemmed from the fact that Park is a Korean surname, not a first name.

Rowell seemed to partially-address criticisms in the past via a recently deleted blog post on her website. The post, titled “Why is Park Korean?”, was published on April 28, 2013. Google cached the web page on April 10, 2019. However, as of May 16, 2019, the post is absent from her website. Bookstacked retrieved a copy of the cached webpage.

In the now-deleted blog post, Rowell states that many have asked her why she chose to write Park as a Korean character. “I don’t have a complete, definitive answer,” she writes in the post and then offers several factors she believes may have influenced the character’s inception. Those factors include her father serving in Korea while in the army, old schoolmates on a school bus and her friend Paul.

“All of these things become colors on your palette, there for you even if you’re not consciously reaching for them,” she wrote. “Why is Park Korean? Because I think there should be more Asian-American characters in YA, especially boys. (And also more chubby girls.) Because it’s up to people like me, who write, to write them … Because that’s how I saw him the moment I saw him. And then I couldn’t imagine him any other way.”

Rowell addressed her choice of Park as a last name in a FAQ on her website:

My backstory for Park’s name was that “Park” is his mom’s family name, and that his parents thought it would be nice for him to have both their names, “Park” and “Sheridan.” This is fairly common in American families — to use the mom’s maiden name as the kid’s first or middle name. (It’s a tradition in my family.) I was also thinking about how in lots of families, the oldest kid has a more unusual name. (Like “Rainbow.”) And then the parents decide to play it safer with younger kids. (My brother is literally named “Jerry.”)

The movie doesn’t currently have a release date and Rowell has yet to respond to the renewed allegations that Eleanor & Park is racist since the movie’s announcement.

Editor's Note: An earlier version of this article included a PDF download of a cached blog post titled “Why is Park Korean?” from Rowell’s website. We have opted to remove that download from this article. However, this article still quotes what we believe to be relevant excerpts from that post. (Sept. 27, 2019)
Related:
rainbow rowell