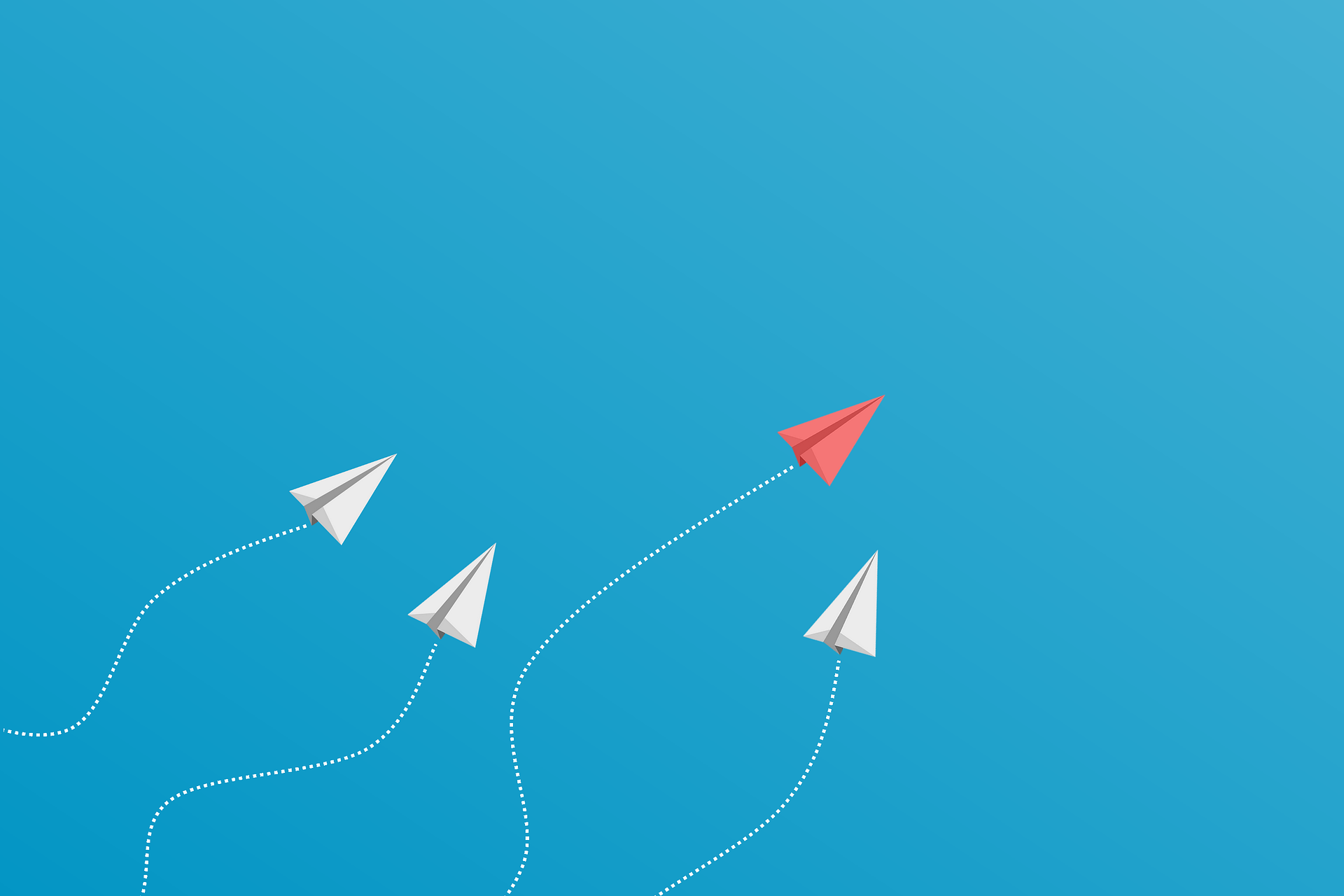 The most important thing you need to know to land an author interview or receive that ARC.

This article is part of a series of articles on blogging. Click here to access Bookstacked’s guide to book blogging. »

I had big dreams for Bookstacked when it first launched. Large fandom-centric news sites dominated much of the internet back then. It was an era where Facebook boosted news articles and drove hordes of traffic off its platform. (That didn’t last very long.)

There was a sort of frenzy of independent news sites during that time, with entertainment news sites popping up seemingly every week. Bookstacked — at the time called 7th Page — was among them. Despite creating the site in a crowded field and lacking some of the funding and reputation behind the larger sites, I knew I wanted Bookstacked to be at that level. The vision wasn’t to simply build a book blog, but an all-in-one destination for YA book enthusiasts. That meant news. That meant reviews. That meant Buzzfeed-style lists.

It also meant author interviews. That one was going to be a challenge.

Even if you’re a traditional book blogger, you’ll probably eventually want opportunities like author interviews. Advanced readers’ copies and press passes to events might also cross your mind. They were definitely on my mind in those early days!

Sure — wanting ARCs, press passes and author interviews might seem vain. For me, earning those things meant legitimacy for the website. To have access to those first hand sources meant reputable coverage for our (back then admittedly miniscule) readership.

Most of the advice I found about acquiring ARCs and securing author interviews as a young blogger was discouraging. “Don’t go into this simply for the ARCs,” was the common phrase I encountered. “Go into book blogging because you love books, not because you want perks.”

Honestly, they weren’t wrong. You’re unlikely to get most ARCs you request in the beginning. Your emails to publicists are likely to go unanswered. So I agree: go into book blogging because you love books, not just because you want free stuff and clout.

That said, don’t shy away from going big.

You probably already know what publishers are looking for when identifying influencers they want to work with. High website traffic rates. A large follower count on social media. High levels of engagement from your audience. But — hey — you’re a new blogger and you don’t have those things yet.

Eleanor Maher, Bookstacked’s book reviews editor, was among the first to join the Bookstacked Team. I realized within days that she was a big fan of Samantha Shannon, the author of The Bone Season and The Priory of the Orange Tree.

Samantha had made some big waves when we first started the site. The Bone Season had earned her a large advance, which always catches eyes. Her debut made her a bestselling author.

How cool would it be to set Eleanor up with an interview?

It seemed like a long shot. We were months old and this was an author making headlines. She was out of our league. I asked anyway. I sent a simple tweet to Samantha Shannon:

I got a response in less than an hour! Samantha asked us to send our questions. Eleanor wrote them out and we received some short responses within a few days. We published the Q&A as an article. It was our first “interview.”

A couple of years later, Sabaa Tahir was touring ahead of the release of her second novel, A Torch Against the Night. I noticed, last second, that she was passing by a bookstore 10 minutes from where I lived.

I live nearby! Any chance for an interview for our site? 🙂

Again, a quick response. Sabaa connected me with her publicist and we arranged to meet at the Barnes & Noble in Orem, Utah. It’s one of my favorite interviews to this day. We met in one of the backrooms of the bookstore before she started her reading and signing. I spotted the LeakyCon sticker on her laptop and we talked a bit about fandom before diving into the interview. It was quick, but fun, and I was amazed it was happening at all.

I want to make something clear: DON’T start bombarding your favorite authors with interview requests on Twitter. While both Samantha and Sabaa were gracious and kind enough to make themselves available, I didn’t realize at the time that there are channels already set up for these types of requests. Most authors will have the contact of their publicists listed on their personal websites. In most cases, the publicist should be your point of contact. If their website doesn’t have a publicist specified, look on the website of their publishers, which will almost surely contain publicist contact info.

Another warning: don’t be annoying. Send your request. If it’s something you really want, I don’t think there’s shame in sending a follow up email. However, don’t continue pestering authors or publicists. If you’re not getting a response, take it as a polite “no.” Don’t be offended or send angry messages because you were denied. You’re not going to do yourself favors if you go down that road.

The point is to take chances. Yeah, you might not “qualify” for an interview or an ARC on paper. But sometimes those numbers don’t matter. Sometimes you just need to ask.

Don’t lie about who you are or your intentions. If a publicist responds by asking for your follower count or website page views, don’t inflate them. Be truthful. Yes, that might mean rejection. For all the times our requests were granted, we tucked at least twenty rejections into our back pocket.

But you never know what doors are going to open from asking.

We received numerous ARCs and were granted press passes to a couple of neat events simply by asking for them. It can seem daunting to type that email, but you need remember that the worst thing that can happen is you’ll receive a polite no — or maybe no a response at all. Either way, it’s not the end of the world.

There’s no risk reaching out. Taking that chance might lead to the opportunity of a lifetime.

📚 Want to learn more about blogging? Check out the other installments in Bookstacked’s Guide to Book Blogging: