10 Years Later: A tribute to ‘Divergent’ by Veronica Roth 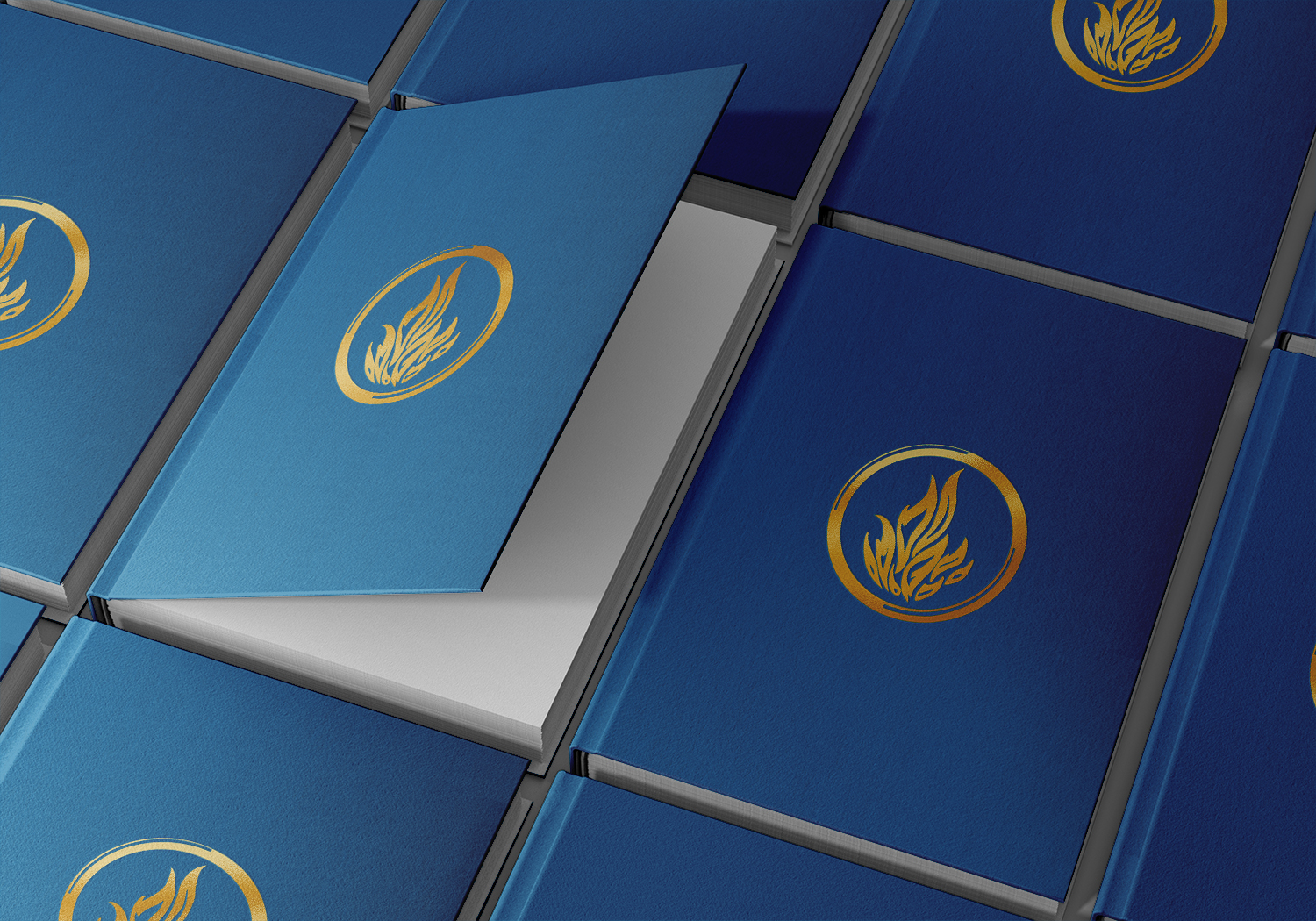 When Veronica Roth finished the first draft of Divergent, the book only clocked in at 56,000 words. As Roth once noted in an old blog post, the manuscript was “a little less than 200 pages” — that’s pretty short, all things considered.

But after many revisions based on feedback from critique partners and her agent, the book had grown to 105,000 words when it finally reached readers’ hands.

Well, in reality, the story itself had grown. Her additions contributed so much to the heart of the trilogy she was about to pen.

During those revisions, Caleb Prior — the controversial brother of protagonist Tris Prior — went from choosing Abnegation as his faction to Erudite. Roth penned the ferris wheel scene, a favorite among fans for how it progressed the story arc of Tobias “Four” Eaton. Roth also added characters like Uriah and Marlene who brought an interesting dynamic to the Dauntless faction. She even established the fence around her dystopian Chicago, planting the seed for a mystery that would later pay off in the final book, Allegiant.

After the book’s release, Roth was asked what message she hoped fans would take away from Divergent.

“I would much rather you come away with questions than answers,” Roth said on her website. “[M]y favorite books made me think as much as they entertained me, and that’s my hope for Divergent.”

In the years that followed, Divergent probably wasn’t credited enough with the questions it posed. Critics were all too eager to write it off as a Hunger Games spin-off. What they failed to understand was that The Hunger Games and Divergent had different aims. The Hunger Games commented on the social state of today — on politics, on media, on war. Divergent asked questions about the very nature of the human soul.

Divergent first hit shelves on April 26, 2011, and the questions it asked struck a chord with readers. The Divergent trilogy sold 6.7 million copies in 2013, hot off the heels of Allegiant‘s publication. That was already after spending years on bestseller lists.

If Stephenie Meyer and Suzanne Collins opened doors, Veronica Roth was one of the first to walk through them — and readers enthusiastically greeted her. Divergent didn’t necessarily revolutionize Young Adult literature in the way Twilight, The Hunger Games, or a more recent title like The Hate U Give did, but it was still extremely influential for so many people, leaving lifelong memories and forging lasting friendships. While every book has its fans, Divergent was one of the last to rally a blockbuster fandom around it. Allegiant’s book release made headlines. The movie franchise enlisted A-list actors and brought the story into the mainstream. (It also sort of killed the whole multi-part movie trend … but is that a bad thing?) The trilogy’s ending is still one that garners reactions today.

On a more personal level, Divergent was the springboard for a little fansite called FactionHub that eventually grew into the website you’re reading right now.

When you look past all the glam, you’re left with a book that did everything a book ought to do. It encouraged readers to look inwardly. It brought readers together. It inspired us to be our best selves. It created a community. It entertained. It challenged us.

Thank you, Veronica Roth. For Tris. For Four. For chocolate cake.

For all of it.