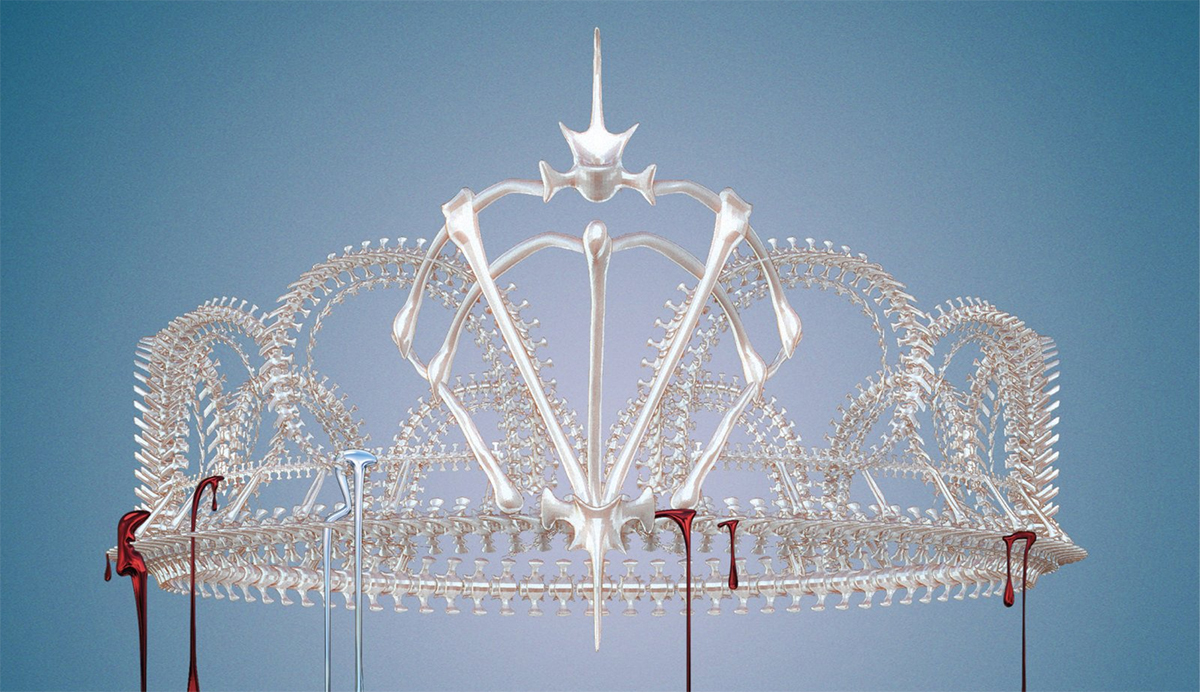 We need the book NOW!

The title of Red Queen Book 4 will be War Storm. Epic Reads made the announcement through a live Facebook video, revealing a handful of letters while fans attempted to guess the answer. The book will hit shelves in less than a year on May 15, 2018, according to Aveyard.

In addition to revealing the title, fans were treated to a message from Victoria Aveyard. Aveyard revealed that she originally wanted to title Book 4 as Storm Born, but decided against it after realizing that it sounded too much like the name “Stormborn” in Game of Thrones.

War Storm follows three other books in the Red Queen series: Red Queen, Glass Sword and King’s Cage. Fans are without doubt eager to learn more about the fate of Mare, Cal and Maven after the twisted events in the last book.

What do you think the title means? Let’s discuss it in the comments! And be sure to theorize with other fans on our King’s Cage discussion thread.