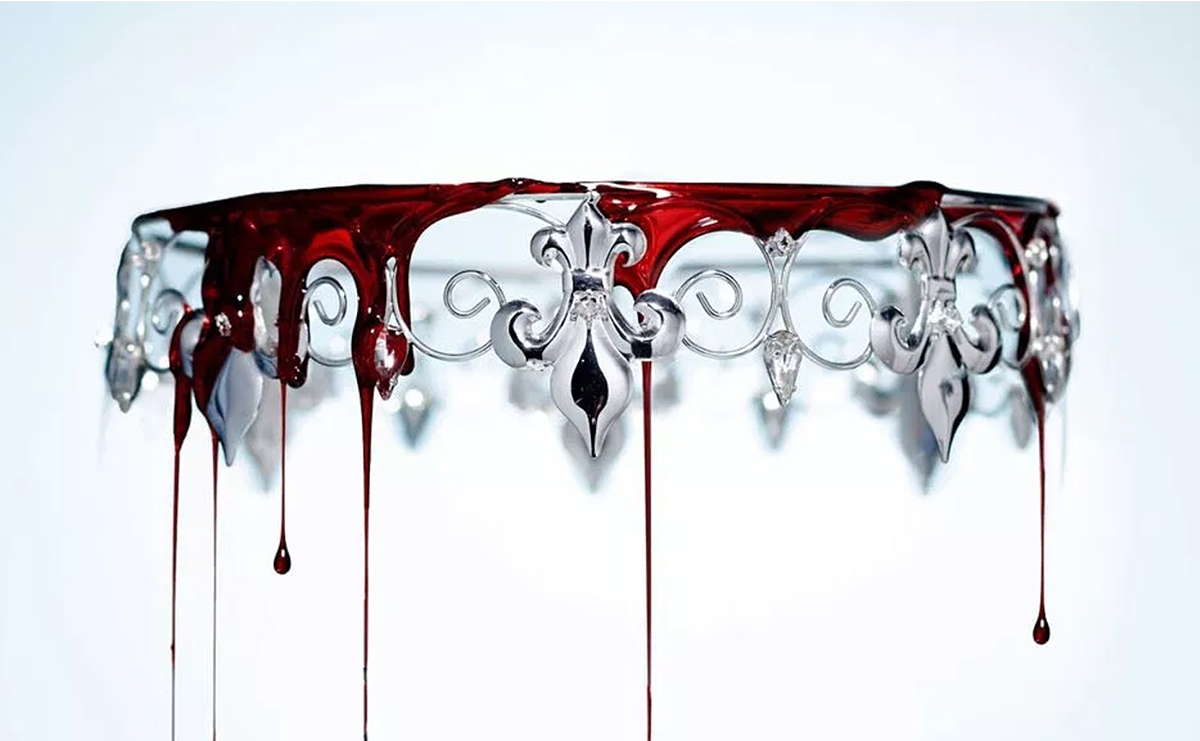 Elizabeth Banks will produce, direct and appear in the show.

Victoria Aveyard’s Red Queen books will soon be a TV series. The adaptation has been picked up by NBC’s Peacock streaming service. (Yep, it’s finally happening.)

The author announced the news on the Today Show early Tuesday morning after recommending books alongside author Isaac Fitzgerald.

“We’re so excited to announce that we’re taking my previous book series Red Queen to Peacock as a streaming series,” Aveyard said.

Check out the segment below. The announcement is toward the end of the clip.

Elizabeth Banks is on board to executive produce, direct and appear in the show in a major supporting role, according to a report from Variety.

Beth Schwartz, who worked on CW’s ‘Arrow,’ will serve as showrunner. Schwartz co-wrote the script with Aveyard. Warner Bros. and Universal will co-produce, according to Variety’s report.

Beyond the team behind the show, little else is known about the Red Queen TV series at this time, other than the fact that episodes will follow a one-hour drama format.

Red Queen was originally optioned for film by Universal Pictures in 2015 with Banks attached to direct almost since the beginning. In the six years since the announcement, many fans have wondered whether or not the movie would continue — receiving very few updates throughout the years. The most recent update came almost a year ago in July 2020, when Aveyard assured fans that “the team is still chugging along.”

There’s no word yet on a release date or even which character Elizabeth Banks will take on (Queen Elara, anyone?).