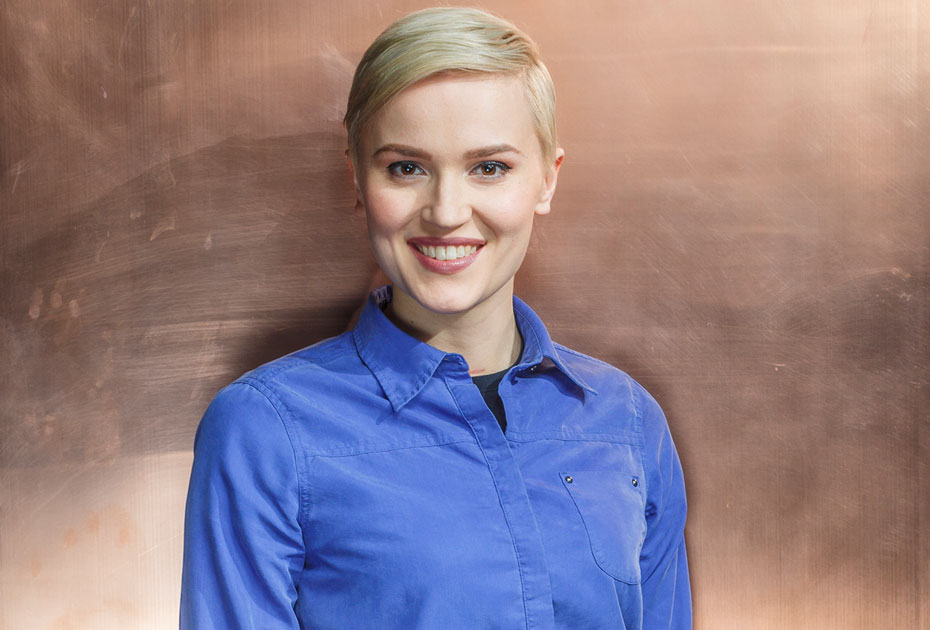 Initaites! We have news about Veronica Roth’s new series!!

Attention to all Divergent fans! We now have a little more information about Veronica Roth’s new book!

Roth announced that she was publishing a new series last March, although very little information was given at the announcement. She gave us a few more details later in the month, letting us know that the book will follow a male protagonist. When asked why she was switching from a female point-of-view (Tris) to a male one, Roth responded by saying “It’s just a character that I’ve known for a while. I’ve been mulling it over for a long time. I’m not sure exactly why, he’s just the one in my brain.” She also drew comparisons between her new work and Star Wars.

A lot of fans speculated about what the story would really be about, but Roth and her publisher have kept quiet about the book until now. This morning, Roth published a short note about the book through her Tumblr account, revealing character and plot details.

Here’s what she had to say:

So. My new book is a sci-fi fantasy story set in a time of extreme political unrest (hence the “Star Wars” comparisons you might have heard!). In it a boy named Akos, along with his brother, is kidnapped and brought to an enemy nation. When the dictator of that place threatens his brother’s life, Akos has no choice but to work with a girl named Cyra (the dictator’s sister), to save him. But Cyra’s trust—and her kindness!—are difficult to earn…to put it mildly. And the intense friendship Akos and Cyra form puts them in more danger than they could ever have imagined.

This new series will be a duology (two books) with their release dates set for 2017 and 2018–so there’s still quite a ways to go before anyone gets their hands on her next story!

Roth rose to prominence in the YA-lit world with her incredibly popular Divergent series. Like her upcoming books, Divergent falls in the science-fiction genre with a dystopian twist. The books have been featured at the top of best-sellers list numerous times throughout the last few years. A successful film franchise has been launched from that series, featuring powerhouse actors Shailene Woodley, Theo James, and Kate Winslet. Roth concluded the Divergent series in 2013 with the release of the third book, Allegiant, which was met with mixed reviews. She also revisited the series through a collection of short-stories from the character Four’s point-of-view.

These two new books will be the first books published by Roth since the conclusion of the Divergent series. It will also be her second published series. We’re definitely excited to see what comes!

Be sure to stick with us over the next several months as we get more details about Roth’s new books!