Where’s the Mexican Lord of the Rings? 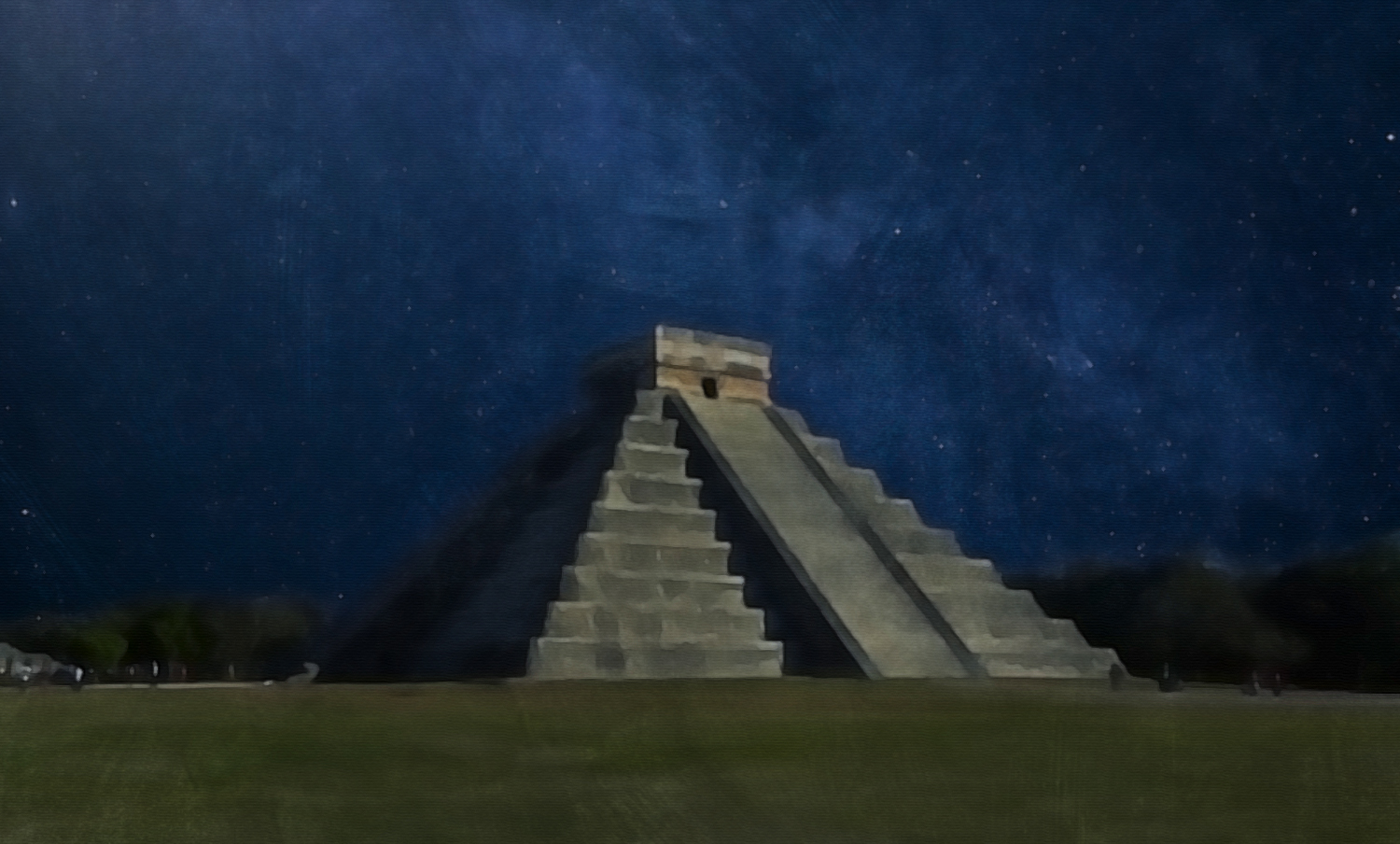 My search for Mexican — or any Latin American — inspired fantasy novels.

I’m Mexican American — born and raised in Arizona. And while my Mexican ancestry has played a massive role in who I am, I realize my experience is only a small slice of the many different and diverse experiences out of and around Latin America. So there may be some who disagree with me when I say: I want a Mexican Lord of the Rings.

Around the time of the release of Disney’s ‘Moana,’ a family member asked me, “When are they going to do a Mexican princess?”

It was a question I had wondered myself. Disney typically builds its animated films from folktales and cultural legends. ‘Snow White,’ ‘Sleeping Beauty,’ ‘The Little Mermaid’ — those aren’t unique to Disney. In the case of ‘Moana,’ they told the story of Maui, a legendary figure from Polynesian mythology.

What story could they tell from Mexico?

A quick Google search revealed that others have been asking the same question. Some bloggers have offered a few suggestions — my favorite being Rosha and the Sun. The story comes from the Maya, located in the Central America region, including southeastern Mexico. It’s the story of a girl who saves the world after her naughty brother captures the sun. There’s also the Aztec legend of Popocatepetl and Iztaccíhuatl — a tragic story of two lovers who eventually become volcanoes.

All of that got me on a tangent: Are there any good Mexican high fantasies? So I Googled “Mexican fantasy authors.” I found Wikipedia’s “list” on the subject. I say “list” because it includes a single author: Gerardo Horacio Porcayo. That’s it. That’s the list.

But I didn’t want magical realism. I wanted high fantasy. I wanted The Lord of the Rings or A Song of Ice and Fire — but inspired and based on Latin American history and lore. Unfortunately, there’s very little — if anything — out there. I’ve seen others ask the same questions, only to be disappointed.

There are a good amount of Latin American science-fiction writers — my Google searches for Mexican fantasy authors have yielded several lists (check them out here and here, if you’re interested). It’s not what I was looking for, though.

So what sort of things would I like to see anyway?

I’d love to see something on the same epic-scale as Lord of the Rings and Game of Thrones. I want to explore a massive world where characters travel from ocean to ocean, over great mountain ranges and where they face danger and adventure at every corner. I want fantastical beasts and magic. Great heroes and menacing villains.

For so long the fantasy genre has been dominated by European-centric stories. There’s nothing wrong with those stories. But I want something new and different — I want something that speaks to me. For example, I love what Tomi Adeyemi has done with Children of Blood and Bone. She’s penning a satisfying fantasy series based on West African mythology. It also tackles current events like Black Lives Matter.

The thing is, there’s plenty of history in Mexico — and all throughout Latin America — that could act as a springboard for a fantasy story. The Mexican Revolution, for example, is a fascinating subject with legendary-esque characters at the center of the conflict. And before them were the Aztec, the Maya and the Incas. Not to mention the many current events surrounding and facing Latinx life that could be at the heart of such stories.

Keep in mind that if this were to be done, it’d need to happen in a respectful manner. We’ve seen a lot of cultural appropriation over the years — we don’t need more of that. On the other hand, I think of a television show like Nickelodeon’s ‘Avatar: The Last Airbender,’ a show that never appropriates but rather appreciates the culture and history it’s based on. The same care should be given to a Latin American-inspired fantasy novel.

I’m no expert, so I’m not entirely sure why there aren’t many Latin American inspired fantasy novels written by Latinx writers. As I said before, the fantasy genre has largely been European-centric, I’m sure in large part due to the simple fact that much of it was born in that region of the world. Even still, the genre is so huge now, I would have thought Latinx writers in the United States and elsewhere would have picked it up at some point.

With all of that said, I’ve come across a handful of Latin American-inspired fantasy novels. I’ve yet to find one that fully fits my vision, but I’ve appreciated the few I’ve encountered. I’ve read some of these but not all of them, though I’ve purchased several of them in some form or another, so I plan to get to them eventually.

If you’re Latinx writer with a Latin American-inspired fantasy novel, let me know and I’ll add you and your book(s) to this list. My email is [email protected] You can also drop a note in the comments section.