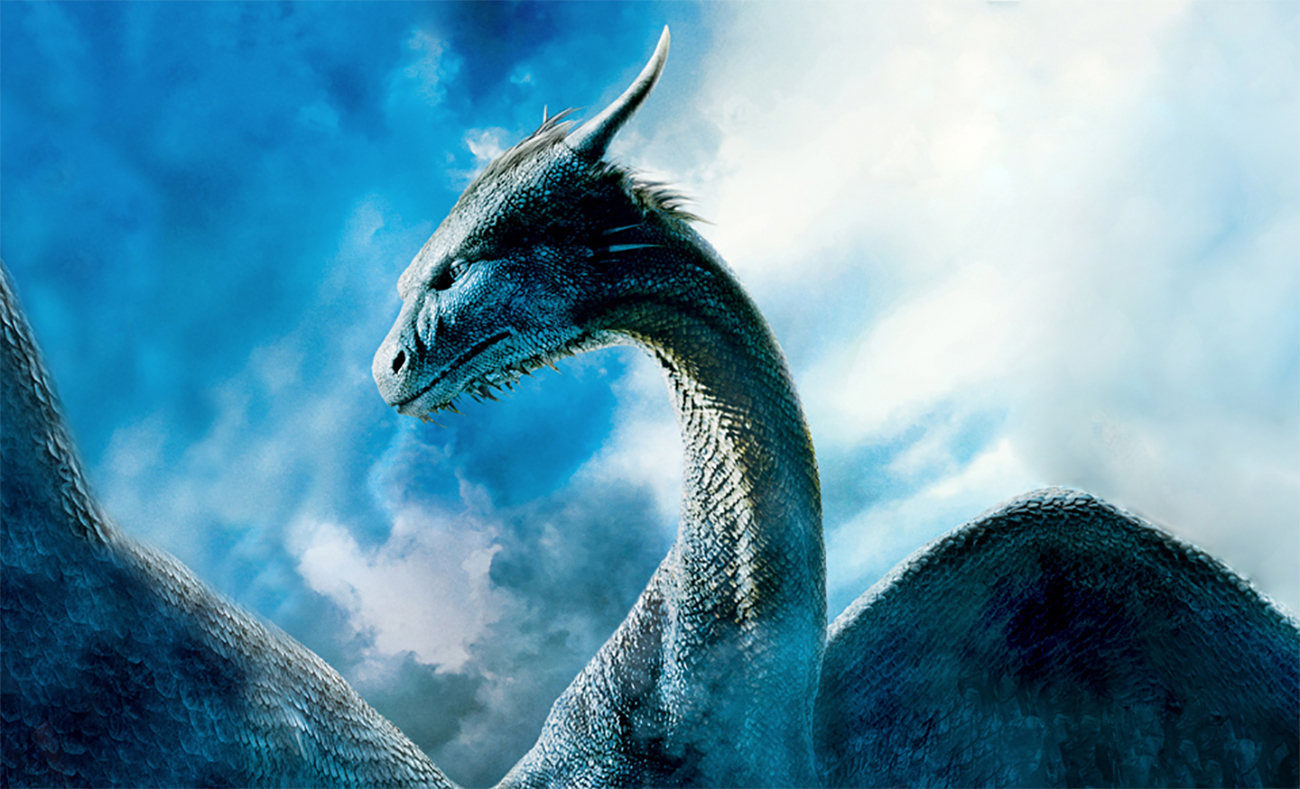 Even still, fans’ efforts made Disney “sit up and take notice.”

Disney has no plans to adapt the Inheritance Cycle and create an Eragon TV show, according to Eragon author Christopher Paolini.

That doesn’t mean a recent campaign to place Eragon on Disney’s radar was worthless.

Related: An Eragon TV show on Disney Plus? Christopher Paolini wants it to happen.

In an Instagram and Twitter post from July, Paolini updated fans on their efforts to pressure Disney into adapting the popular fantasy series for the Disney Plus streaming platform. According to Paolini, Disney is “holding off” on producing expensive shows until their business bounces back from the pandemic.

In other words, there’s no movement on an Eragon TV show for the time being.

“I want to thank you for your incredible support and enthusiasm during the #EragonRemake tweetstorm. It definitely got @Disney’s” Paolini said in his post. “Alas, I’ve heard through official channels—at the moment—Disney is holding off on making any more expensive series like Eragon until their business is back to pre-pandemic levels. Nevertheless, the tweetstorm really did make them sit up and take notice. And if the hashtag ends up trending again at some point, I’m sure that wouldn’t hurt.”

In June, fans tagged Twitter posts with #EragonRemake and flooded the platform with messages about their hopes and desires for a television adaptation of the Inheritance Cycle. The first book in the series was adapted for film in 2006 but is widely considered to be a poor representation of the story.

While Paolini didn’t organize the campaign, he participated and cheered on the fan effort.

In February, Disney reported that its profits took a beating during the COVID-19 pandemic, though Disney Plus continued to grow during the first quarter of 2021. (Even still, Disney says its streaming platforms won’t be profitable until 2024.) The streaming giant has released several high-profile fantasy and sci-fi shows in the last year, including ‘The Mandalorian,’ ‘Wandavision’ and ‘Loki.’ Rick Riordan is also actively adapting the Percy Jackson books for Disney Plus.